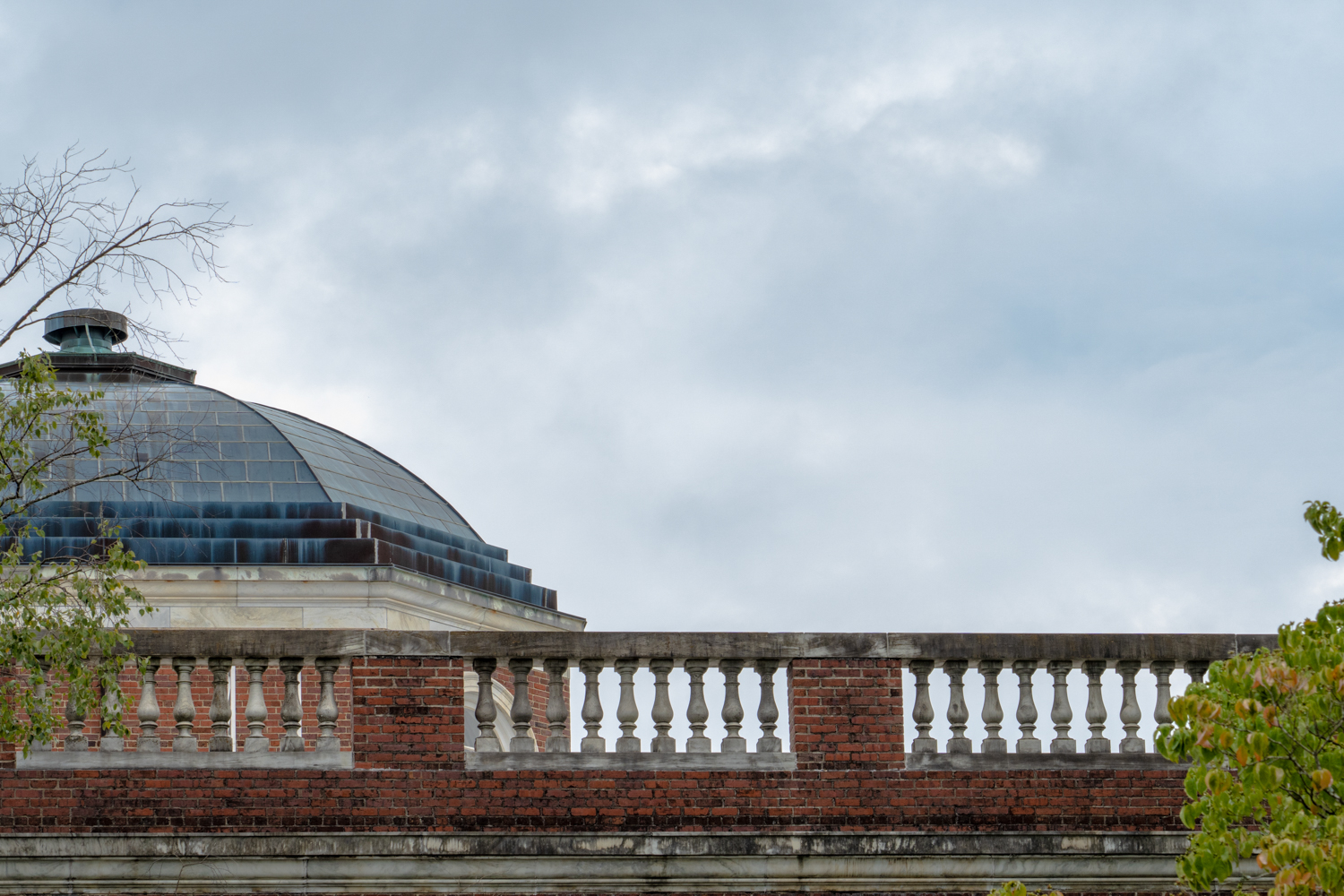 Celebrating Think and Do

Because of you, we are able to build upon the foundational principles of design education, weaving in experiences and perspectives from across the globe.

We are honored to commemorate the last five years of the Think and Do the Extraordinary Campaign by recognizing the generosity of donors and volunteers. Please browse this page to see the impact your gifts are making on the College of Design community.

Established over the past five years

65% of the Design Endowment Goes to Student Support

Browse below to read stories of how your gifts transformed the College of Design over the last five years.

Can You Teach Design From a Box? Design Lab Thinks So.

The Design Lab plans to offer two Digital Design Camps this summer. One week of Design Foundations for middle school students and one week of Design Explorations for high school students. This program will be an intensive, pre-college experience that introduces students to the fundamentals of design and the process of creating portfolio quality projects in a virtual studio environment. 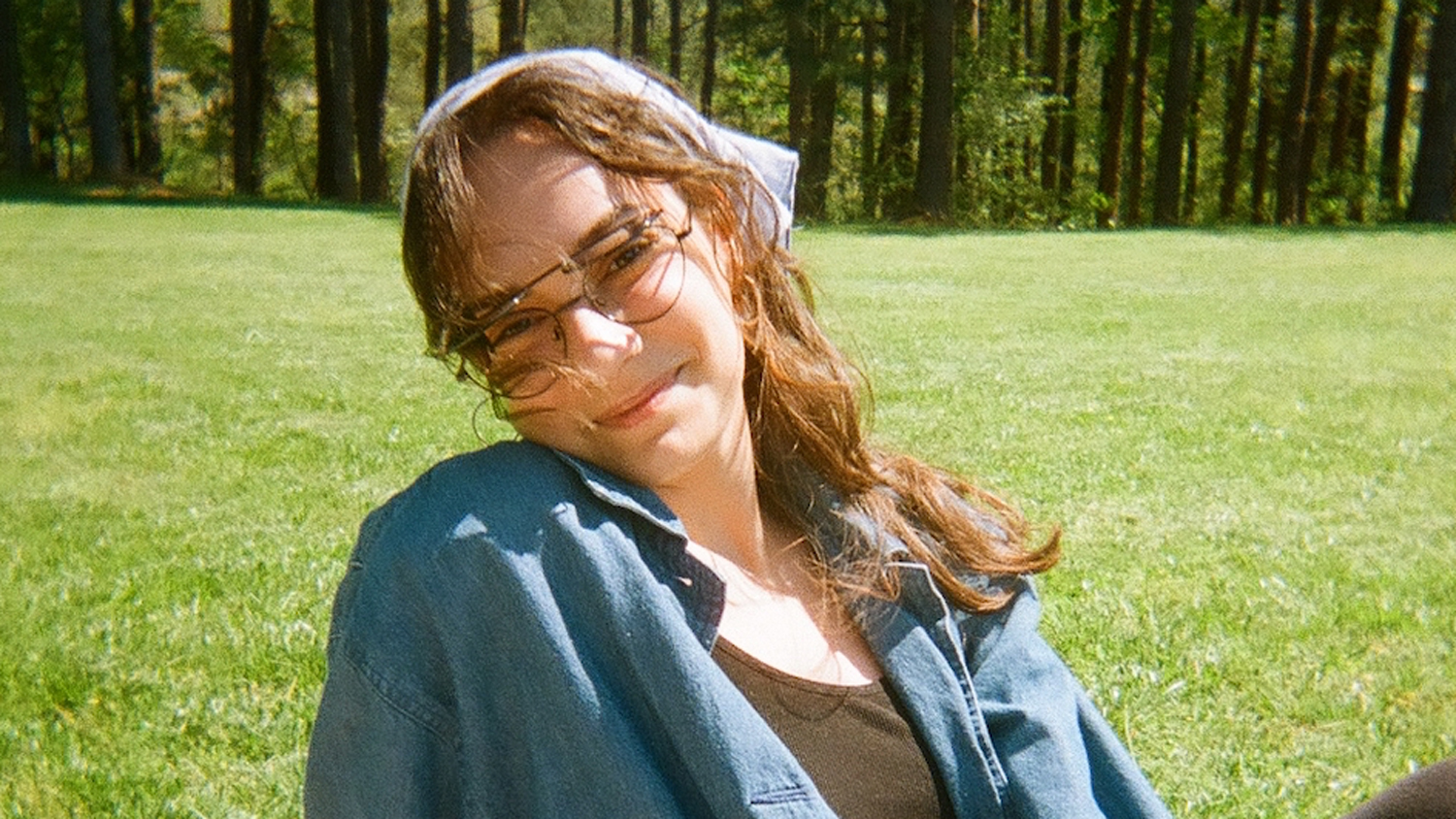 Raney Wilson is a sophomore graphic design student in the College of Design from Saxapahaw, NC and a recipient of the Raleigh Hunter Scholarship in Visual Design. Hear how scholarships have impacted her experience at the college.

Q&A with Katherine Peele: Why I Give

Katherine currently serves as the president of the College of Design Leaders Council, and is an alumna of the college. She and her husband Rick recently created a scholarship endowment to help design students focus on their studies, rather than their finances. 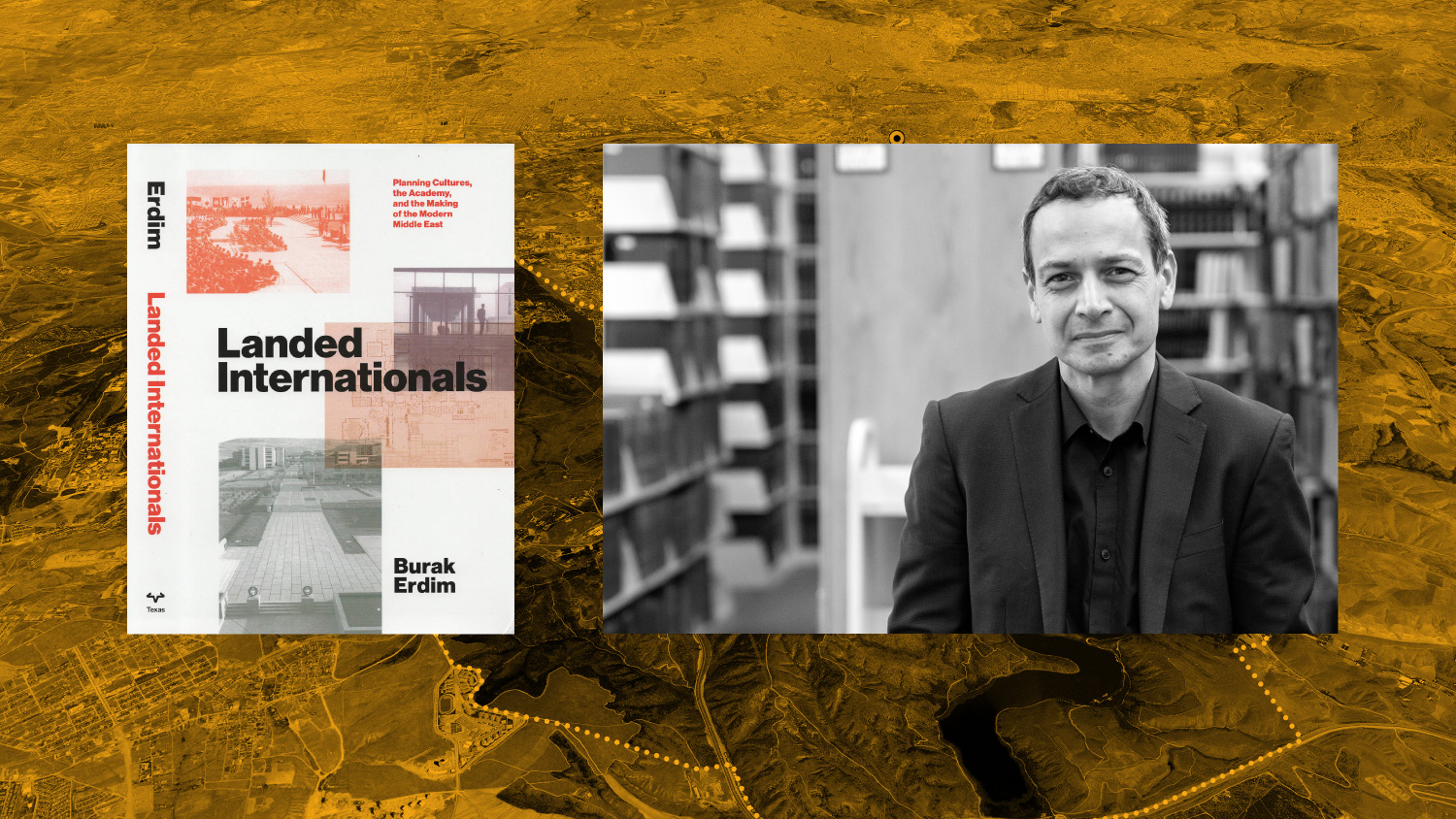 Q&A with Burak Erdim on his new book, Landed Internationals

Professor Burak Erdim recently released a new book, Landed Internationals, and discusses it in this Q&A. 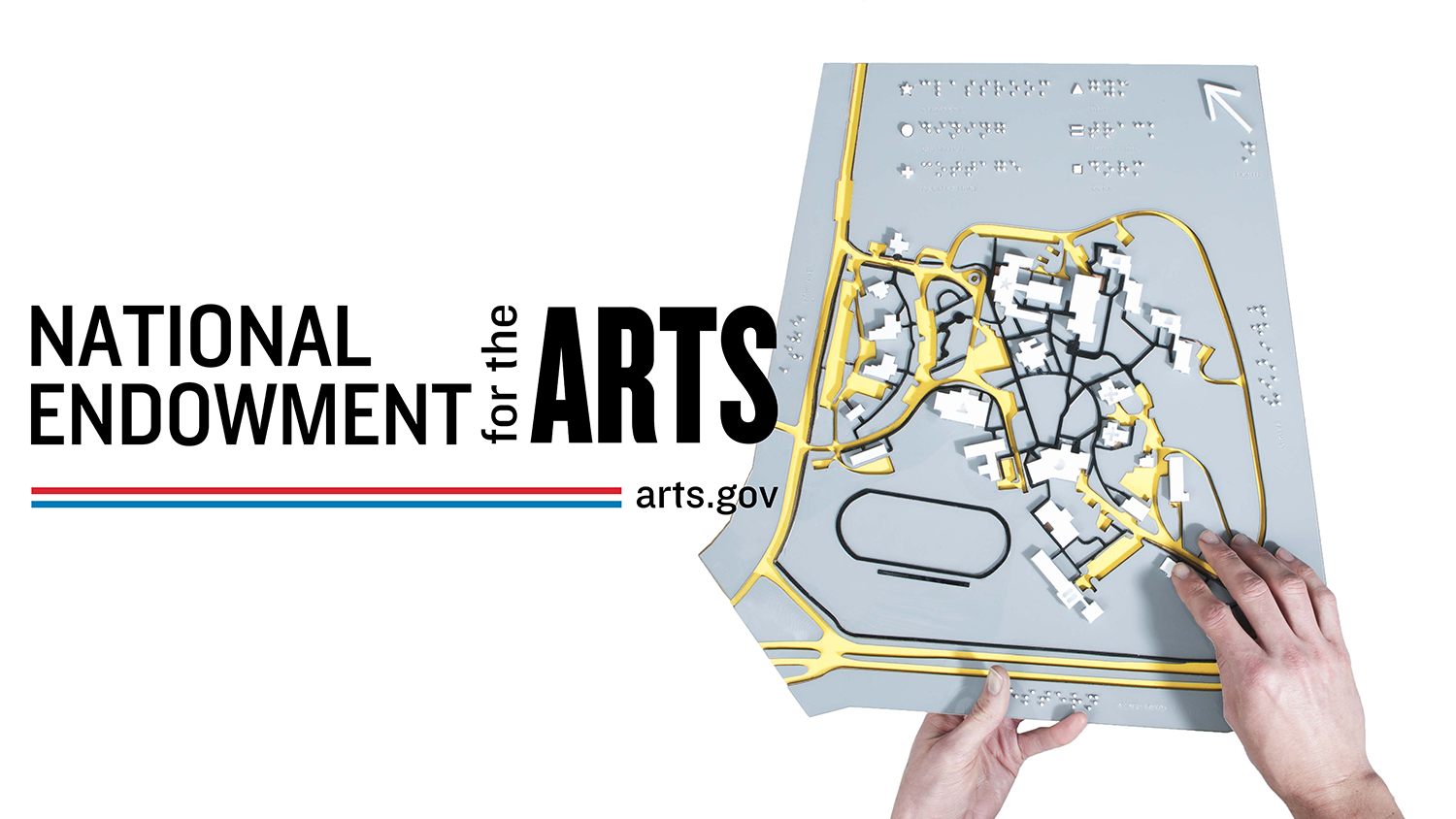 The College of Design will receive a $40,000 Grants for Arts Projects award to support its work with the Governor Morehead School for the Blind (GMS).

Deborah Littlejohn won a 2020 Design Incubation Award for her work in her GD303 course, which incorporates augmented reality into textbooks.

Early Champions for the New Design Center at 111 Lampe Drive

As renovations for the Design Center at 111 Lampe Drive continue to progress, students are preparing to utilize the blank spaces for fall 2021. A key aspect of this renovation is creating collaborative studio spaces that can support the numerous studio partnerships. One of those companies, Eastman, pledged a major gift to become the first partner to name a space in the new facility. 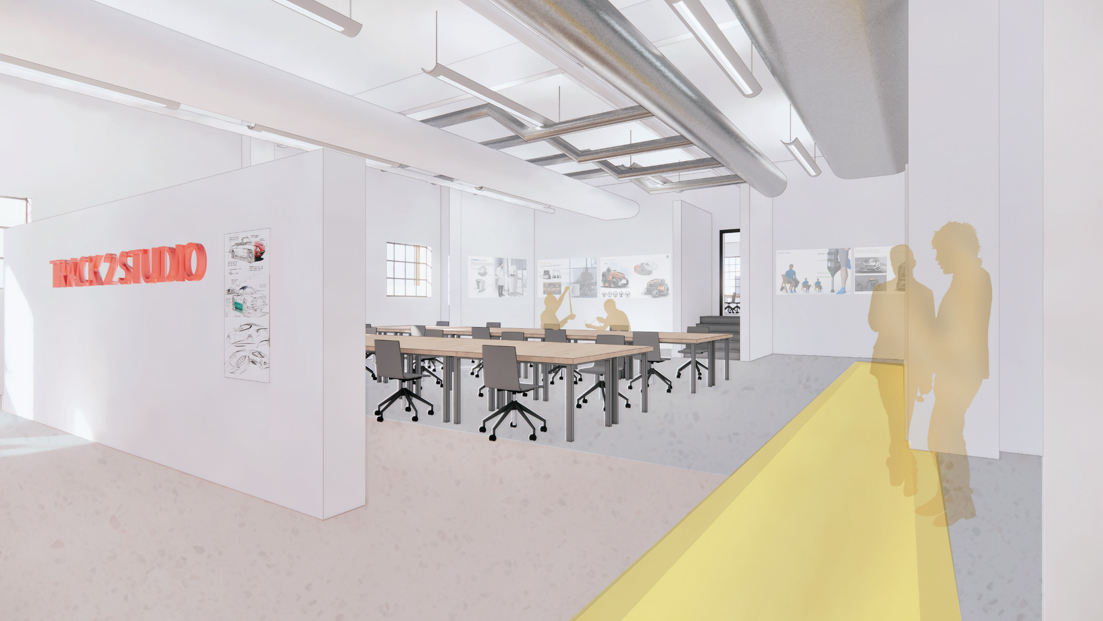 Finally, a Home: Industrial Design Program to Get Dedicated Space

The College of Design Industrial Design Program will get a new home after 40 years, moving into the first floor of 111 Lampe Drive. 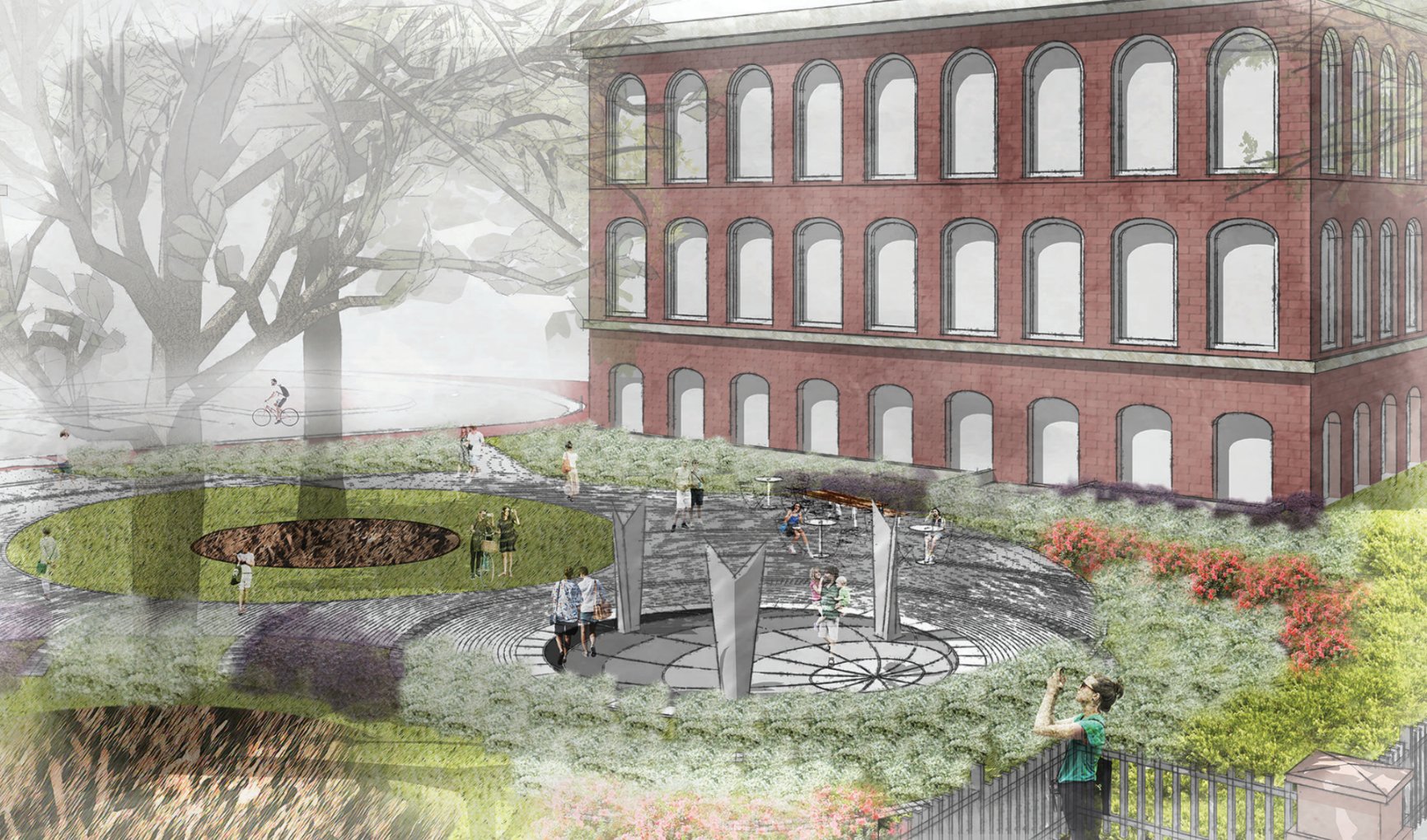 In summer 2018, sculptor and NC State College of Design alumnus Heath Satow (BEDA, ’91) posted a call for help on Facebook. He had just moved from Los Angeles to Ogden, Utah, when he was contacted by the RDU Airport Authority, saying that his Dream of Flight sculpture (his first large-scale public sculpture commission in 2004) had to be removed from the general aviation terminal. Over two thousand miles away, Satow was hoping that a friend in Raleigh would come to his aid.

College of Design faculty faced uncharted terrain – and persevered – when COVID-19 forced them to convert their landscape architecture studio to a hybrid model. A change of scenery was in order when Gene Bressler and Carla Delcambre embarked on their fifth year of teaching an introductory graduate landscape architecture design studio.

Architecture students were asked to design a new home for the Triangle’s Forward Justice Center as their final project before the summer began. The organization’s local office is currently a rental space; however, they now hope to find a permanent home to service over 2 million residents within the region. 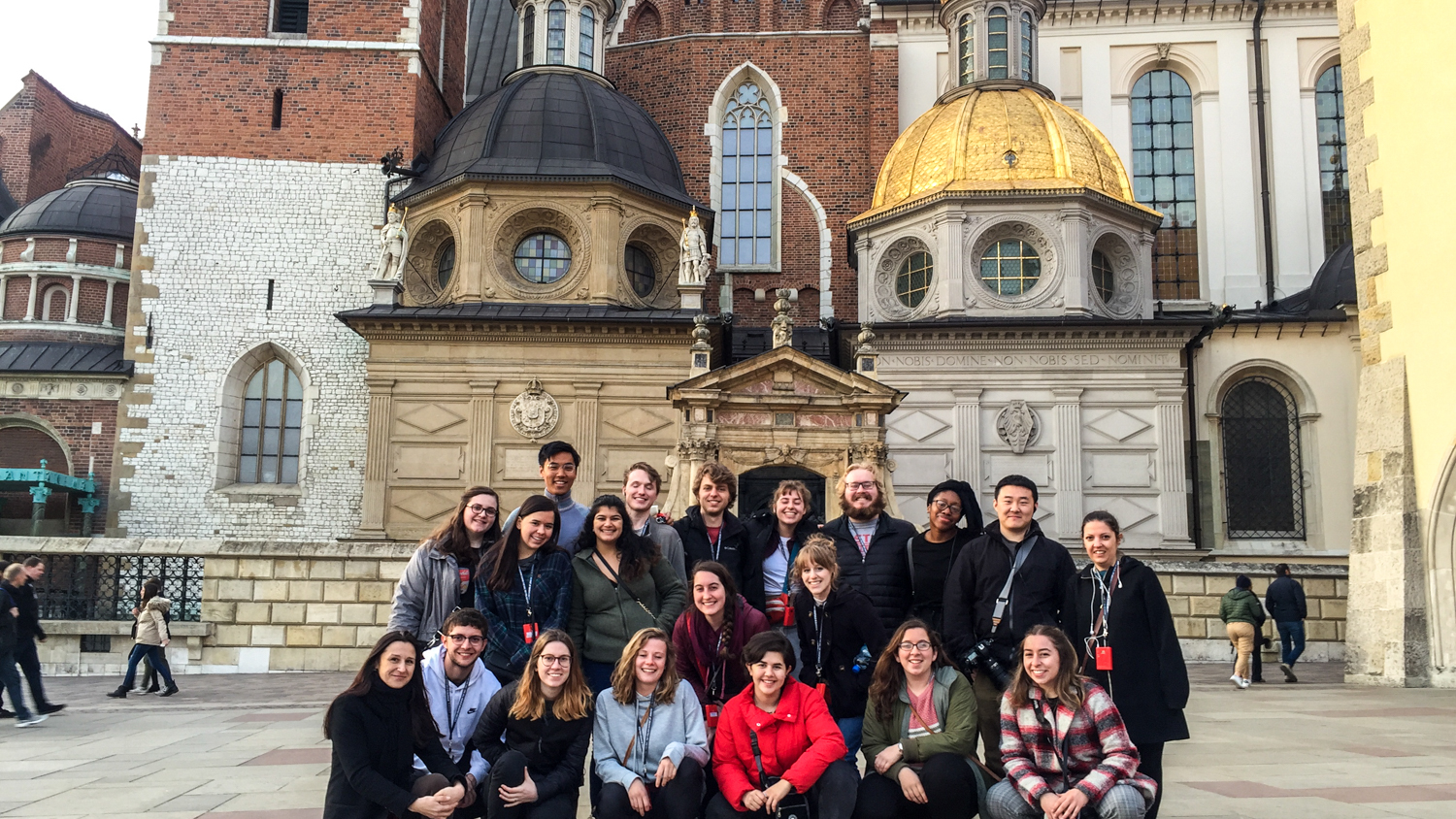 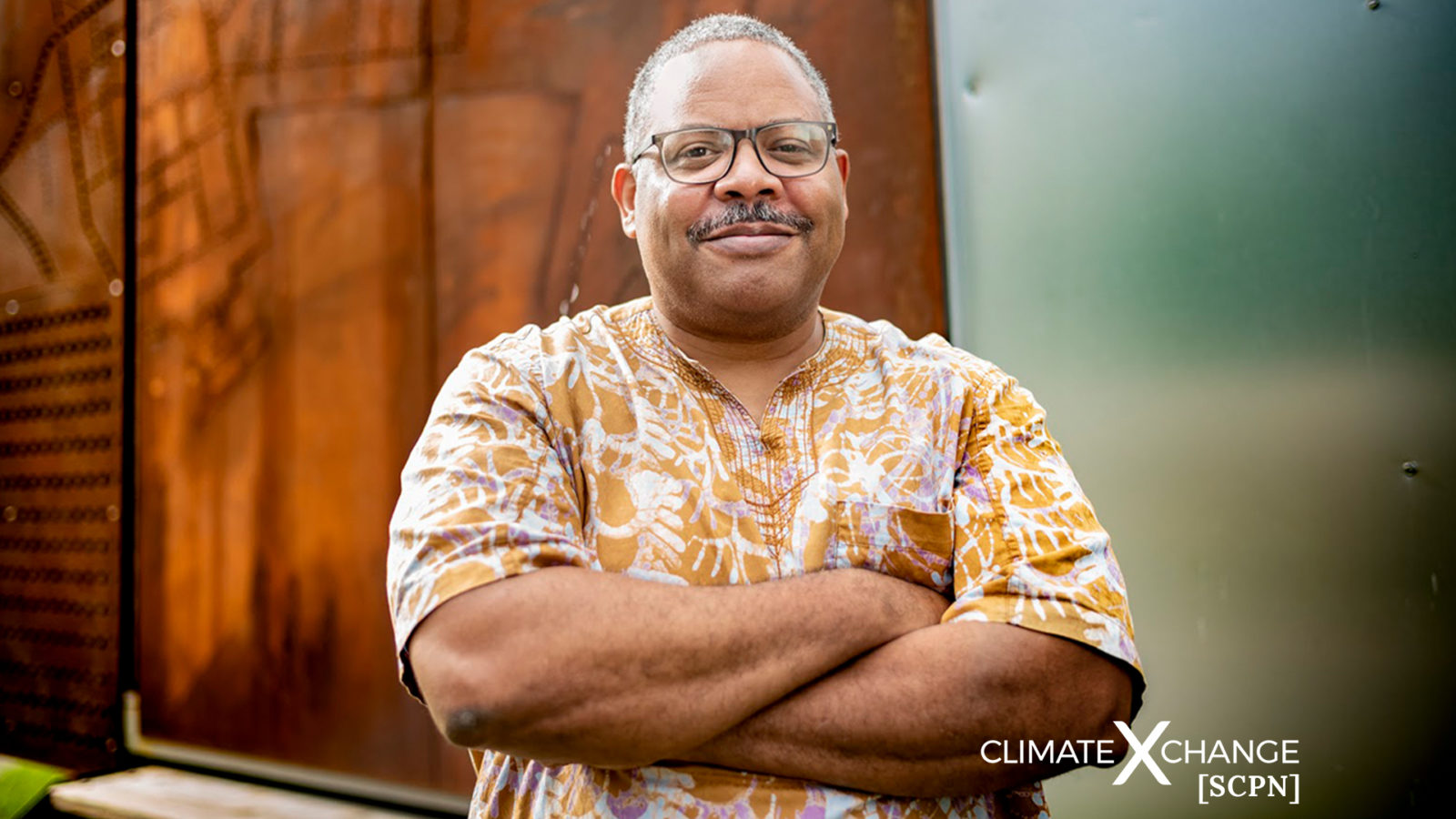 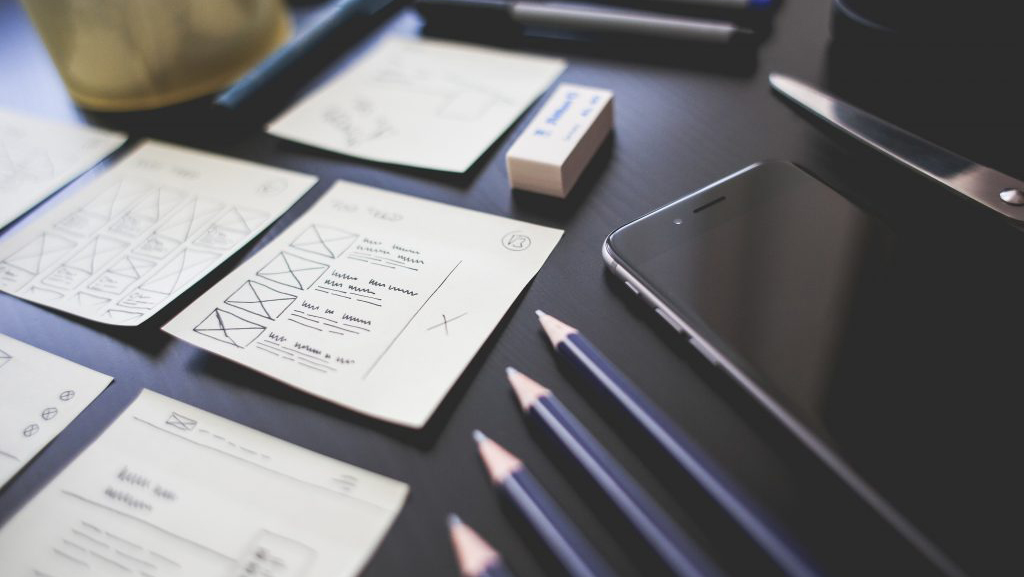 The Center for Advanced Hindsight at Duke University has partnered with the NC State College of Design and five North Carolina counties to form a multidisciplinary collaboration aiming to use behavioral science and design to improve county COVID responses. 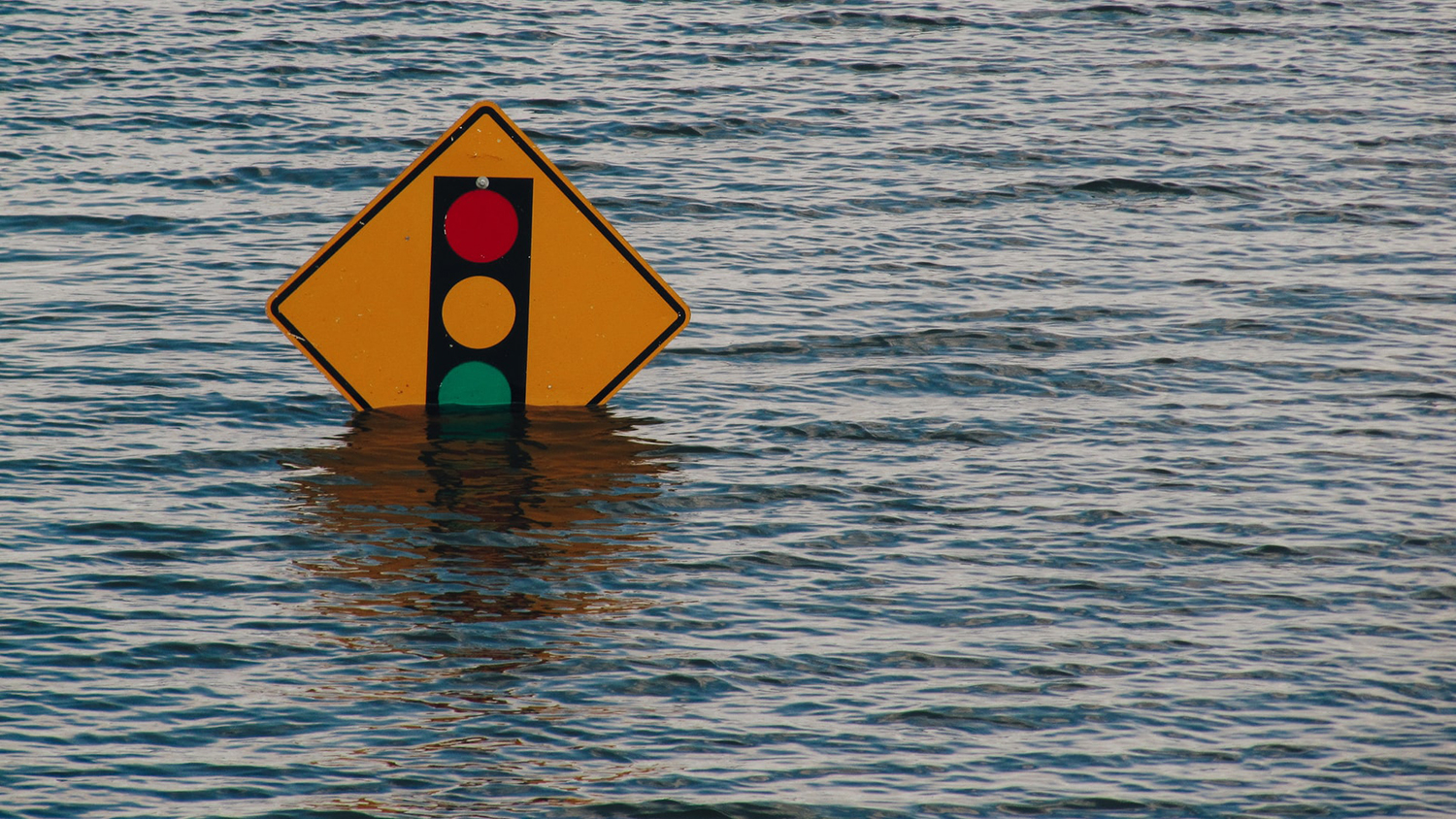 Climate Change and the Challenge of Community Relocation

Climate change will profoundly affect how people move and where people live. Coastal communities, home to approximately 40% of the U.S. population, face the prospect of continuing sea level rise. Inland areas are not immune, faced as they are with the potential for flooding rivers and the prospect of wetter, slower-moving storms like hurricanes Harvey and Florence. Melting permafrost and increasingly intense wildfires pose challenges for communities from Alaska to Australia.