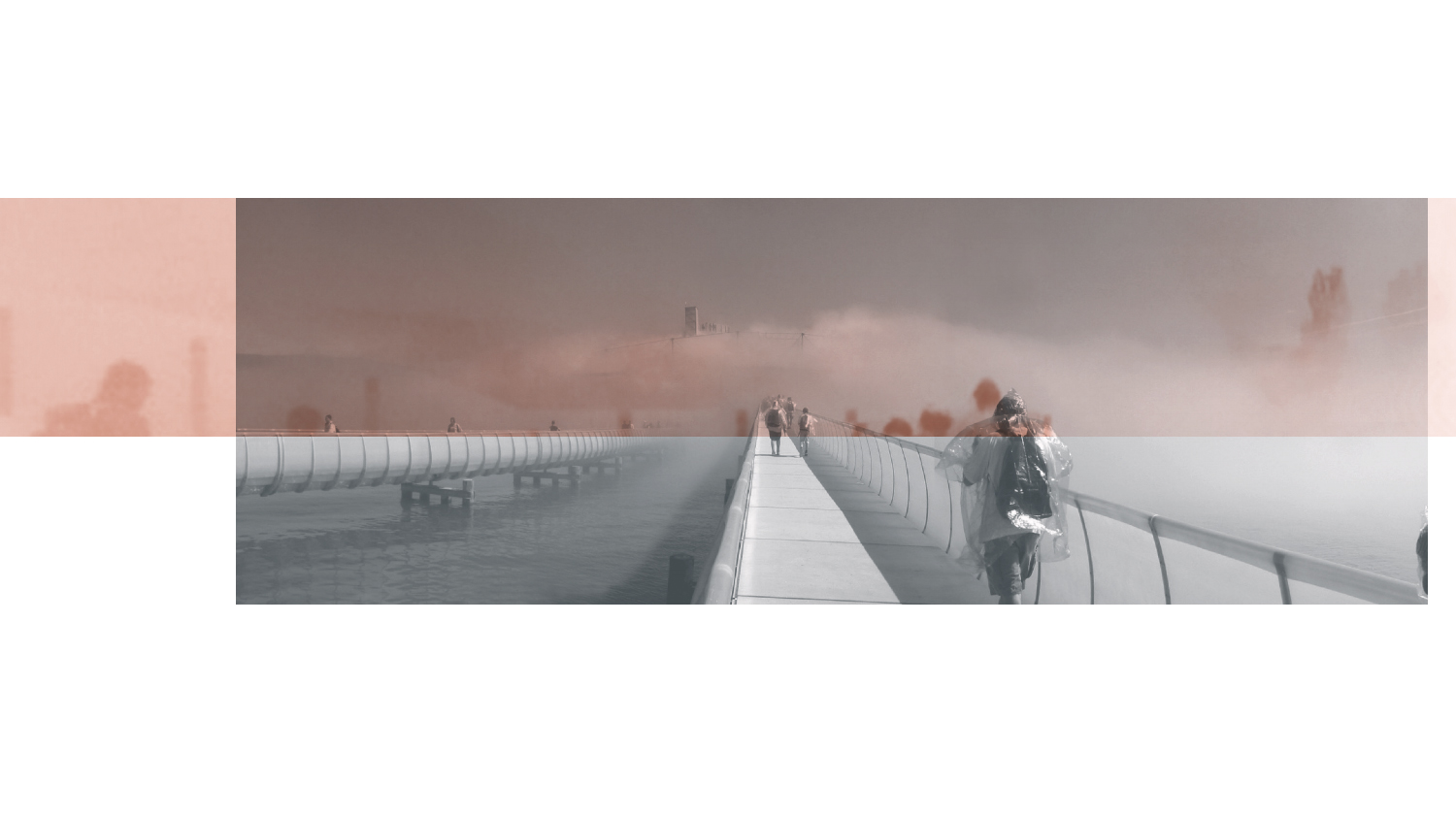 The Student Publication (TSP) is for students, practitioners, and academics alike who are interested in design, culture, and process.

With each volume, we aim to critically evaluate emerging themes and topics in design practice that influence the way we learn, think and talk about process, practice, and theory.

In Volume 39, Rebel: Design as a Verb, we considered our current crossroads between reaction and action. With ‘design thinking’ as the new buzzword in nearly every discipline from business to tech, designers must take steps to usher in new systems that are more inclusive, thoughtful, and responsible. From politics to nance, to conservation and transportation and housing, how can Design incite action that highlights responsible human ingenuity and beauty?

The Student Publication began as a tribute to Matthew Nowicki after his untimely death in 1950 at the age of 40. His influence and inspiration as head of the Department of Architecture inspired the students to create The Student Publication in his honor, and so the first issue focused on Nowicki’s contributions to the College, the University and the field. Through the process, students realized the potential and importance of such a publication and collection of voices, that they continued the effort, focusing on timely and important issues in the field and inviting some of the most important and influential designers of the day to contribute letters, projects and articles. Such luminaries included Le Corbusier, Mies Van der Rohe, Buckminster Fuller and Richard Saul Wurman.

Between 1951 and 1985, 58 issues of the Student Publication were developed. From 1985 – 2000 the Publication took a hiatus, but in 2000 the Publication came back full force with the issue informally known as The Phoenix. Working with an editorial advisor and committee, students have developed the theme, invited participants, curated, edited and designed 8 issues.

In 2012, the student publication was incorporated into a course on design writing, editing, curating and publishing. In 2017, The Student Publication became a student group under the Design Council. 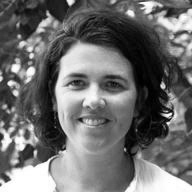 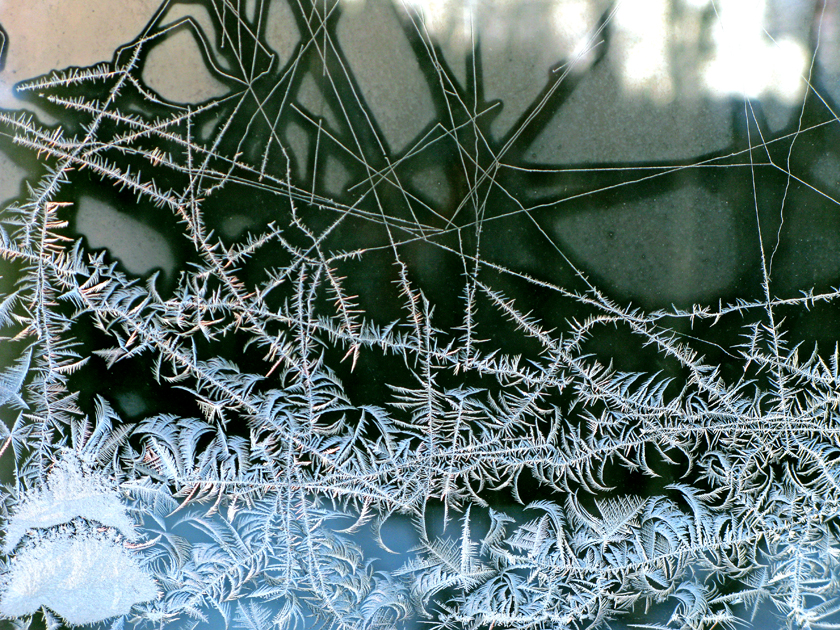 Form and Fiction: The role of design and designers in shaping, framing and reflecting reality 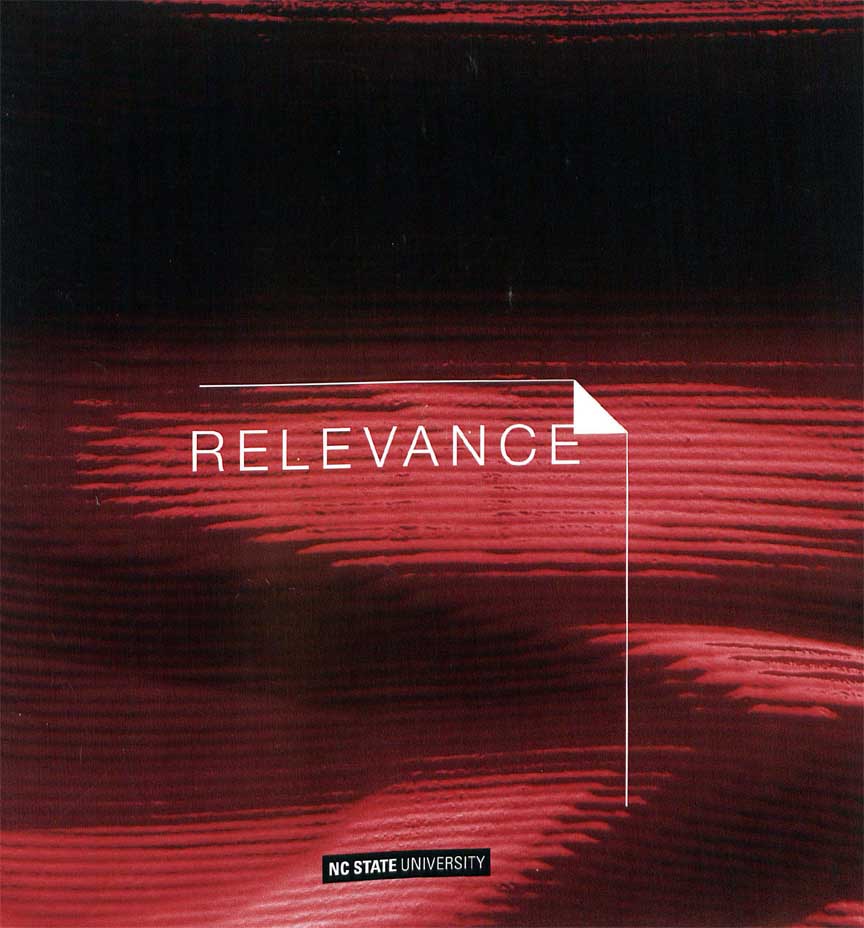