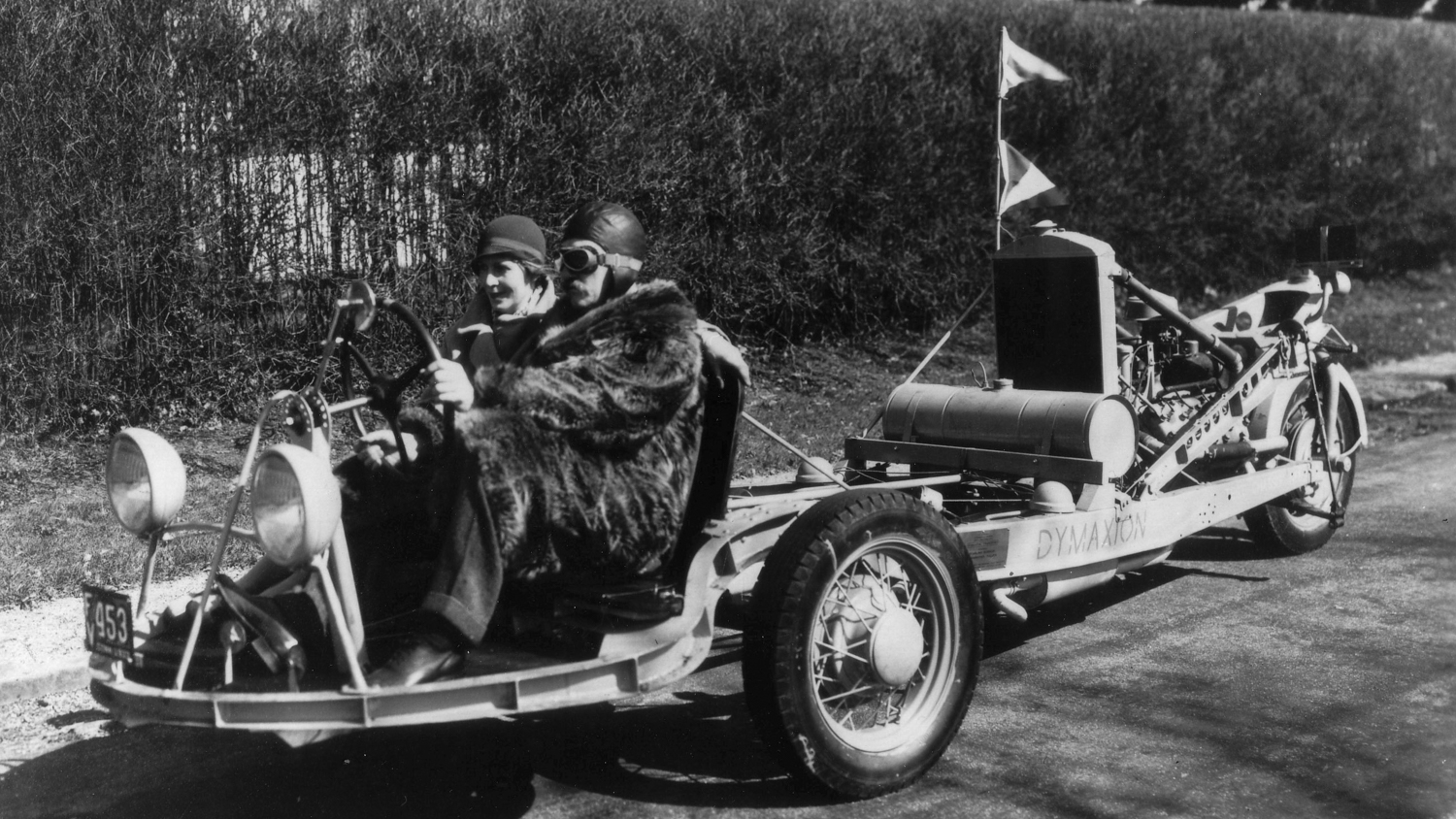 History of the College

The NC State University Libraries have collected specific moments in the College of Design’s history into an interactive timeline.

Please note: content through the 1990s is from the ENCYCLOPEDIA OF NORTH CAROLINA edited by William S. Powell and is indicated with superscript 1. Copyright © 2006 by the University of North Carolina Press. Used by permission of the publisher. www.uncpress.org

A committee of deans recommended the appointment of Henry L. Kamphoefner as dean of the new school. Upon his arrival, Kamphoefner hired several outstanding architects, including George Matsumoto, James Fitzgibbons, Matthew Nowicki, Eduardo Catalano, and Edward Waugh. He also initiated a guest lecture program that brought prominent architects to campus as visiting professors, among them Lewis Mumford, Frank Lloyd Wright, Ludwig Mies van der Rohe, and Buckminster Fuller. An advocate of modern architecture, Kamphoefner had an enormous impact on the architecture of North Carolina and the Southeast.1

The 1950s: Expanding the Mission of Design

In September 1948 the School of Architecture and Landscape Design was renamed the School of Design. The school made a rapid and often favorable impression on architecture in the state. Eschewing traditional styles, it sought to create a new modern style for North Carolina and the South with structures such as Raleigh’s Dorton Arena, designed by Nowicki. In 1950 the school’s Department of Architecture received accreditation, as did its Department of Design in 1951.1

Students began to win national design competitions including the Paris Prize, the highest student honor in academic architecture. Student work was also included in exhibitions sponsored by New York’s Museum of Modern Art and the American Institute of Architects. The school was one of the top design schools in the country, and by 1952 leaders in the field considered it the most progressive southern school of architecture and allied arts. In 1958 Kamphoefner created a third program in product design.1

The 1960s: Rising to the Challenge

After 1967 the five-year degrees in the architecture and landscape departments were abolished and were replaced by four-year undergraduate programs and two years of graduate work. The name of the degree was changed to Bachelor of Environmental Design to reflect the School of Design’s continuing philosophy of designing structures that harmonized with their setting.1

In an effort to meet the growing problems of urban areas in the state, a master’s degree in urban design was approved in 1969, in conjunction with the Department of City and Regional Planning at the University of North Carolina at Chapel Hill.1

The School of Design underwent a controversial and major change in 1973, when Claude McKinney replaced Kamphoefner as dean. McKinney abolished the traditional departmental structure within the school and placed more emphasis on interdisciplinary study.1

He also encouraged more interaction between students on all levels of the program through the development of a series of core courses. McKinney later went on to oversee construction of N.C. State’s Centennial Campus.1

The 1980s: The Advent of Universal Design

Signaling a new era of innovation, the Center for Universal Design is established under the leadership of Ronald L. Mace, FAIA who used a wheelchair for most of his life as a result of having polio.

The Center’s mission was to improve the built environment and related products for all users by impacting change in policies and procedures through research, information, training, and design assistance. This development catalyzed a growing movement within the college to make all aspects of design accessible and inclusive.

Marvin J. Malecha became dean of the school in 1994, and the school now offered undergraduate degrees in architecture, art and design, graphic design, industrial design, and landscape architecture, as well as master’s programs in various professional disciplines and a doctoral program in design with concentrations in community and environmental design and information design. The doctoral program was formed in 1999.1

The school also expanded its community outreach efforts through its Design Camp for high school students and its Design Research and Extension Program.1

The university’s European footprint took a step forward in 1992 with the College of Design’s establishment of a summer program in Prague, capital of the Czech Republic. From then until 2004, the College of Design maintained a successful summer program, but further growth was on the horizon. Professor Art Rice, with the support of then-Dean Marvin Malecha, sought to establish a year-round study abroad destination due to the program’s popularity. In January 2005, the Prague Institute officially opened to further serve the needs of design students.

With a full repertoire of multidisciplinary programs, the School of Design officially changed its name to the College of Design in the year 2000.

The college also saw the integration of research labs such as the Natural Learning Initiative (NLI), the Coastal Dynamics Design Lab (CDDL),

In 2010, the College of Design launched its award-winning Design + Build programs in Architecture and Landscape Architecture, training students to adapt to every part of the design-make-design cycle and developed a design studies program, offering a non-studio-based major for students interested in design.

The college also saw the creation of forward-thinking programs such as the Visual Narrative Initiative, the Mixed Reality Lab and the Experience Design Lab – all researching various aspects of the intersection between digital technology and design.

In July of 2016, Mark Hoversten became dean of the NC State College of Design. Since his appointment, the college has a reinvigorated interest in research, academic coursework, and development.

Work through the Coastal Dynamics Design Lab has continued to benefit the residents of the state, especially through work in Lumberton, Pollocksville and Princeville. Student Design + Build projects in Princeville have won regional and national awards.

Architecture student work for the Airport Studio led by Wayne Place garnered international recognition at the 2018 Venice Biennale. A Doctor of Design program was formed in 2017, offering an advanced degree for established design practitioners.

The college has also seen a record increase in fundraising and philanthropy for the college, exceeding its campaign goal of $13 million by $8 million. This brings the fundraising total of the Think and Do the Extraordinary campaign to over $21 million in five years.

The 2020s-Today: Leading by Design

In 2021, the college worked to relieve space challenges across the college, pursuing new instructional and faculty space for the Design Center at 111 Lampe Drive. This 15,000 square foot space has become a permanent home for the Industrial Design program, with spaces named by generous donors and industry partners.

1From ENCYCLOPEDIA OF NORTH CAROLINA edited by William S. Powell. Copyright © 2006 by the University of North Carolina Press. Used by permission of the publisher. www.uncpress.org