Greg Cranford remembers when, as a child growing up in Greensboro, his family visited the Biltmore House in Asheville and toured the colonial structures in Williamsburg, Va. And how he spent countless summer days at the beach building cities in the sand. Even closer to home, Cranford recalls when he and his father Keith would roam through houses under construction to better understand the building process.

While Cranford’s father was neither an architect nor a builder, one of Keith Cranford’s childhood friends was Hyatt Hammond, who graduated from the NC State University’s College of Design in 1953 and became one of the state’s foremost architects. The elder Cranford often referenced Hammond’s work in architectural discussions with his son.

The combined sum of those young traveling and architectural experiences was “quite impactful,” says Cranford, a Caldwell Fellow who graduated from the College of Design with a Bachelors of Environmental Design in Architecture in 1976.

Today, Cranford, 66, a senior principal at HOK who is transitioning into a consultant role, is positioned to make his own impact on Wolfpack students.

In conjunction with NC State’s annual Day of Giving, Cranford is making a $250,000 estate gift. Half of the gift will be allocated to a travel endowment for architecture students, while the other half will support a similar endowment in the Caldwell Fellows program.

“In the School of Architecture, we require all undergraduate students to complete an international experience, such as study abroad,” says David Hill, head of the School of Architecture. “We believe that it is critical for our students to see the world, learn about other cultures, visit great cities and architecture, and gain an understanding that design is a global practice. Many of our students have never left the United States, and Mr. Cranford’s generous gift will provide life-changing travel and learning opportunities for them.”

“Meeting the leadership development mission of the Caldwell Fellows in our interconnected world means developing cross-cultural competence and cultivating a capacity for global leadership in our Fellows,” she says. “Travel is an unmatched form of experiential education for eye-opening, mind-expanding and wonder-making in young adult development.”

Cranford’s travels broadened during his time at NC State, where he was also a member of the Caldwell Fellows program that reshaped his future. “I had the benefit of being encouraged to do something very unique every summer,” Cranford says.

“Those were things I normally would not have done,” Cranford says. “They were out-of-the-box experiences and that’s what was so great about the Fellows program. You’re going to be working for the rest of your life, so if the opportunity to do something totally different in the summer arises, then you should pursue that experience. That’s what I am trying to reinforce with this gift.”

Cranford’s career, which has focused primarily on large mixed-use development and urban design, is testament to that expansive world view. For example, early in his career he was involved in the master plan and retail podium design for the Petronas Towers in Malaysia (the world’s tallest building at the time). His most recent project is the Atlantis Sanya Resort, which opened in 2018 and sits on Hainan Island’s South China Sea beachfront. He is currently completing the Mandarin Oriental Resort in Muscat Oman. 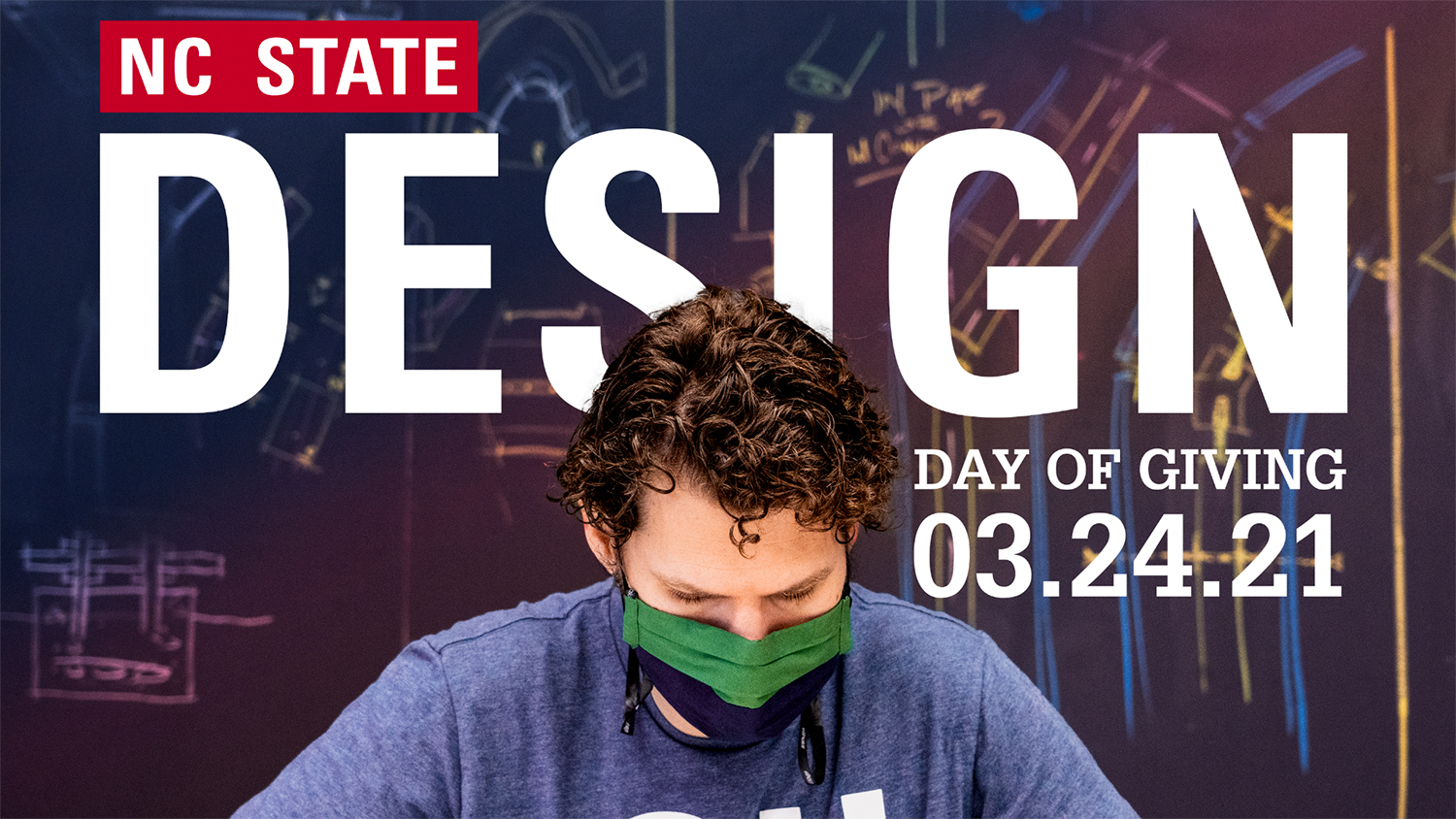 You can also make an impact on our students.

By giving a gift of only $10, you are setting the foundation for stronger scholarships in design, a more diverse and equitable community, and greater access to tools and resources for the next generation of designers.