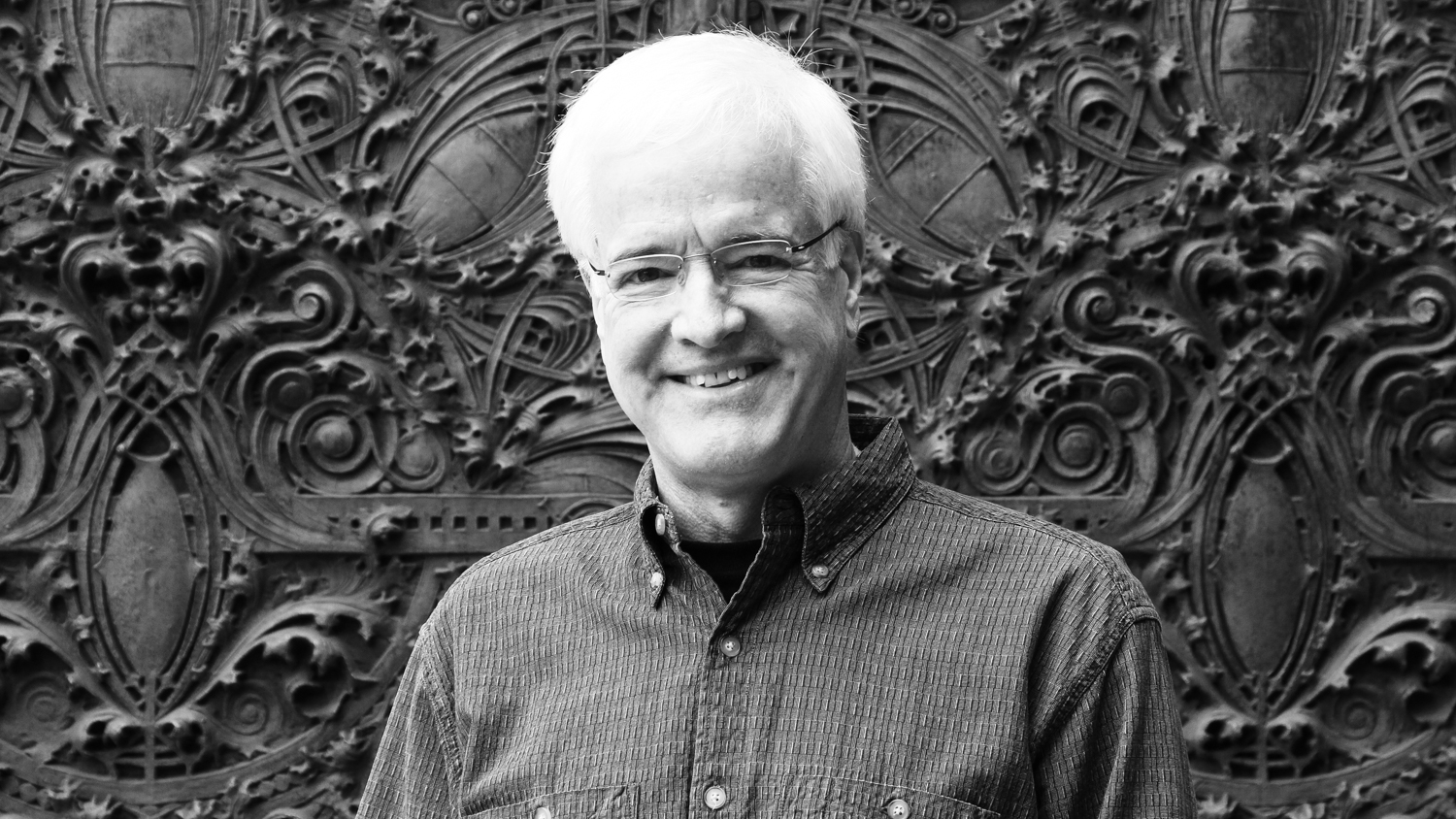 Patrick Rand is a Distinguished Professor Emeritus of Architecture in the College of Design at NC State University. He has taught architectural design studios, thesis preparation seminars, architectural construction systems, and seminars regarding architectural detailing and innovative materials. His focus is on the relationship between design and building technologies. He joined the architecture faculty in 1977. He has been nurtured by a supportive and challenging setting, surrounded by some of the finest design educators in the country, and remarkable students who bring intelligence and ambition to every project that they engage.

Rand’s early research involved air-supported structures and other experimental construction strategies. He has since carried out funded research regarding innovation in masonry construction systems that has attracted national recognition. His expertise now spans a full range of architectural construction materials and systems. He maintains a small architectural practice and consults with other architectural firms. Patrick Rand co-authored Materials for Design with Victoria Ballard Bell in 2006, and Materials for Design 2, with all new content, in 2014. Patrick also co-authored with Edward Allen Architectural Detailing: Function, Constructibility, Aesthetics in 2007. He completed a substantially revised third edition of this book in 2016. He co-authored with Edward Allen and Thomas Ryan Detailing for Landscape Architects in 2011. His books have been critically acclaimed and have been published internationally in English, French, Chinese, and Korean.

Patrick Rand is active in the American Institute of Architects and in The Masonry Society. He was elected to the College of Fellows of the AIA in 2007, and received the ACSA Distinguished Professor Award in 2014. He has been named by Design Intelligence as a recipient of the Thirty Most Admired Design Educators. In 2019 he was a Fulbright Distinguished Chair, teaching and carrying out research for six months at Aalto University in Otaniemi and Helsinki, Finland. He was honored as the 2019 recipient of the NCSU Board of Governor’s Award for Teaching Excellence.

Professor of Architecture Patrick Rand was in Helsinki, Finland for six months as part of his Fulbright Distinguished Chair selection. While he was away, he was honored with the Board of Governors Award for Teaching Excellence. This is his acceptance speech, which was recorded in Finland and shown at the Awards ceremony at NCSU.

Pat Rand from NC State – College of Design on Vimeo.

Patrick Rand summarized his 6-month Fulbright experience in Finland with this presentation, which was part of the Architecture lecture series in Fall 2019.

Master of Architecture University of Oregon