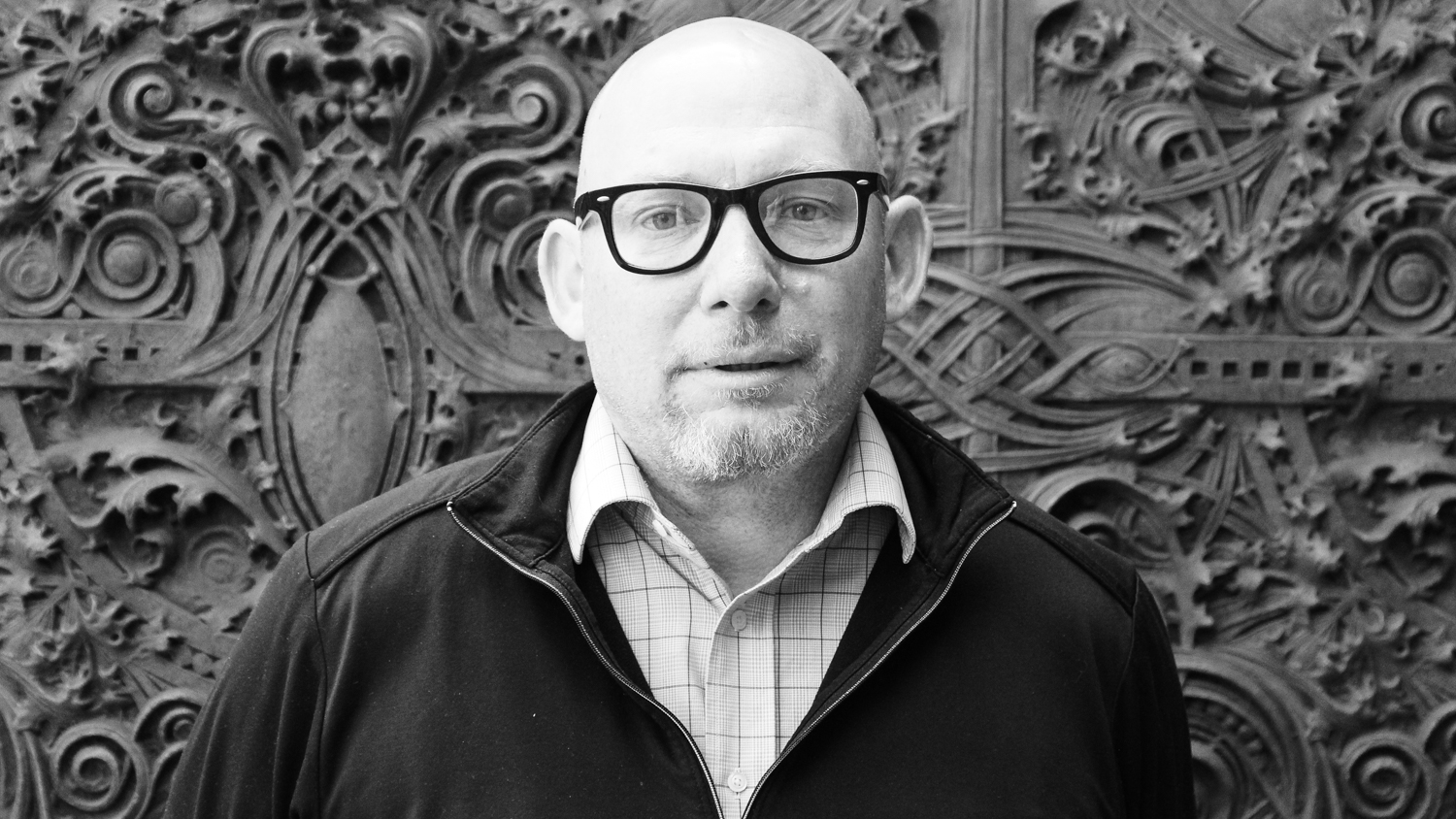 Patrick FitzGerald is an Associate Professor in the Department of Art + Design in the College of Design at NC State University. He has created and taught courses in illustration, multimedia and animation. In the course of his career, he has collaborated on large (and small) projects various  communities, disciplines and individuals.

Patrick has a BA from Southern Methodist University and an MFA from the Cranbrook Academy of Art. Prior to joining the faculty of the College of Design at NC State University, Professor Patrick FitzGerald served as an instructor, artist and manager at the Kodak Center for Creative Imaging in Camden, Maine.

His work has been exhibited across the United States and Japan. A member of the   Experience Design Lab for the College of Design, FitzGerald’s research and teaching span the full range of artistic and multimedia production, from illustration  to interactive 3D animation and installation.

Professor FitzGerald has received national and international awards for his digital illustrations. Group projects and installations include acceptance to SIGGRAPH 2014 and SIGGRAPH 2017. In 2016, the Experience Design Lab Exhibited new Virtual Reality work at Contemporary Art Museum (CAM) December First Friday Celebration. In 2015 his team received an NSF grant to build a prototype of the visual learning application RECOGINZE. Installations include 2010 opening gala for of the new NCMA wing (with AML), 2009 Zoom Raleigh (large Interactive window with AML in downtown Raleigh), 2007 The Consumer Culture Garden (with EAT at NCMA), and GoMAP2.0 (interactive prototype for PDA). In 1999, he received a North Carolina Fellowship for the Visual Arts. FitzGerald has 5 invention disclosures submitted to the NCSU Office of Technology Transfer.