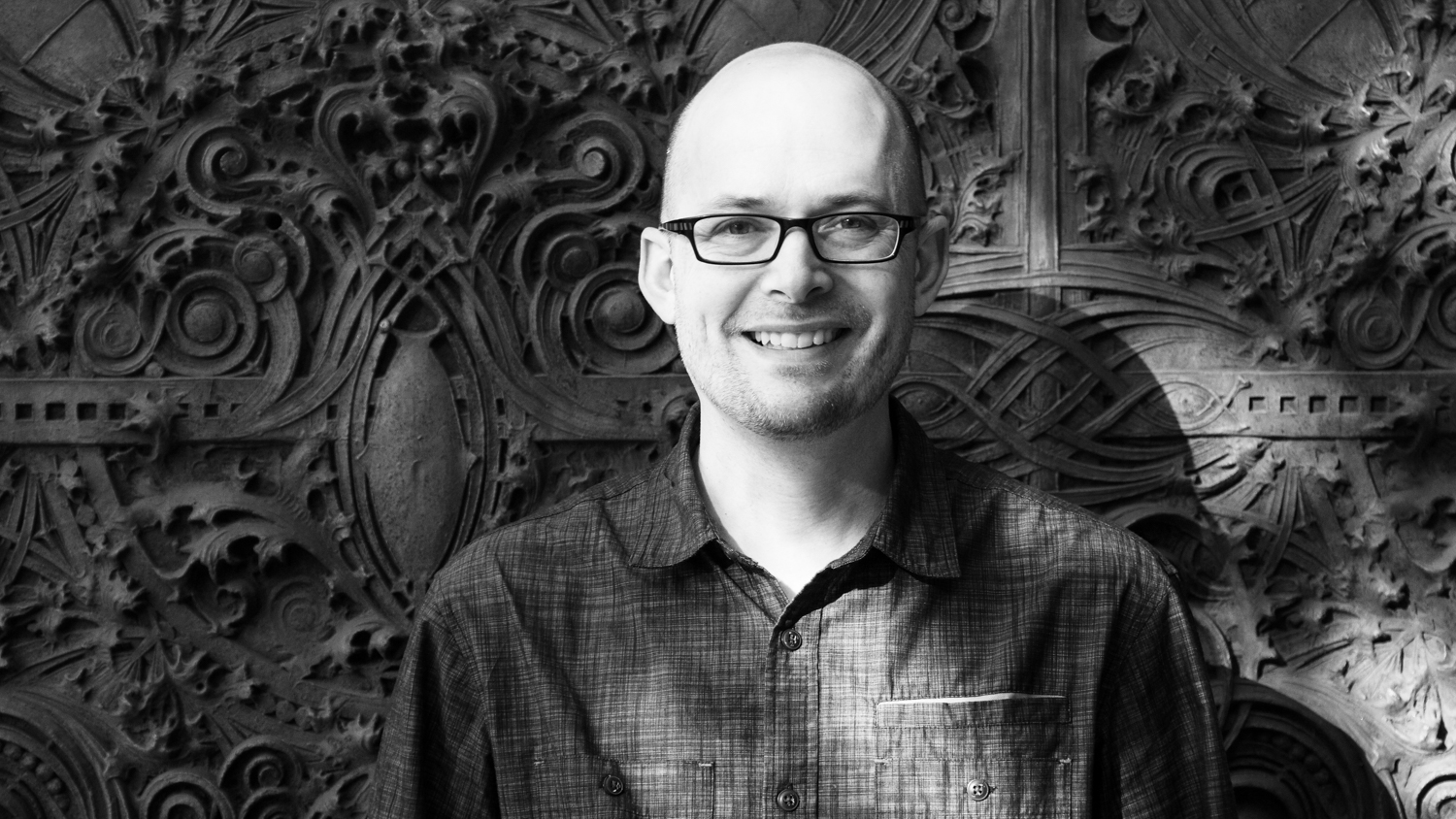 Todd Berreth is an Assistant Professor of Media, Arts, Design and Technology, and a core faculty of the Chancellor’s Visual Narrative Cluster.

His research focuses on developing open design toolkits and projects which make cutting-edge human- computer interaction research accessible, to enable and enrich digital humanities communities and their efforts. He is interested in how emerging technologies, mixed and virtual reality, gaming environments, machine learning, artificial intelligence, and other advances can help us see our world in new ways, alter our physical environments, expand our narrative-making capabilities, and upturn the traditional relationship between curators, authors and consumers of information, research and educational content.

Todd has exhibited and presented work locally, nationally and internationally, including IEEE Visweek, The Museum of Life and Science, the Nasher Museum, and the China Museum of Science and Technology, among other venues. Todd was a semi-finalist for the 3M Art and Technology Award for a recent collaborative project, and won an outstanding work award at the China International Tangible Interaction Design and Innovation Exhibition 2015. He actively participates as a reviewer and juror in the ACM Siggraph art community.

Before coming to NC State, Todd was a designer, research programmer and instructor at Duke University, in the Art, Art History and Visual Studies Department. He was a core member of the Visualization Technology Group in the Duke Pratt School of Engineering, and developed several long-term collaborations, which bridged design, art, performance and technology, and investigated human-computer interaction design, large-scale display systems, computer vision and sensor installations, generative techniques for art-making, and novel uses of computational media for visual narrative exploration, knowledge exploration and production and interactive play.

Todd has a BA in Studio Art, with a concentration in Sculpture and Media Studies/Film History, from Carleton College. He then earned a Master of Architecture degree from the University of Pennsylvania School of Design. While at Penn, he won the Paul Philippe Cret Medal, as the top graduate design thesis, for his project “Deepmining: The Dynamics of Excavation and Transmutation at Ronchamp and Vézelay”. He also received the Van Alan Traveling Fellowship, the Arthur Spayd Brooke Prize for Architectural Design (silver medal), and won or placed in numerous architectural design competitions.

Before entering academia and pursuing computational media research, Berreth also worked as a licensed architect and designer for several nationally known design firms, including the Freelon Group, KSS Architects, CUH2A (HDR) and Kieran Timberlake. His expertise focused on science and technology, laboratory, cultural and higher education design for clients such as Yale, MIT, Princeton, Columbia and Cornell University, the National Institute of Health, and the New York Public Library. 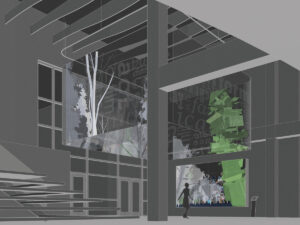 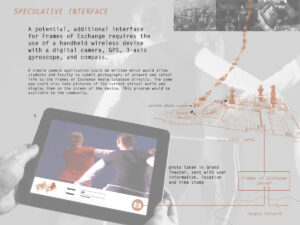 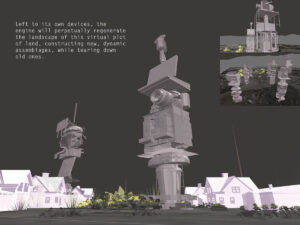 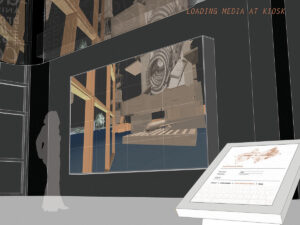 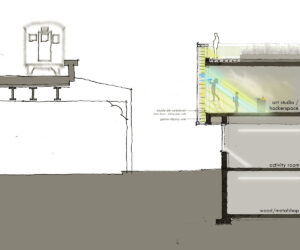 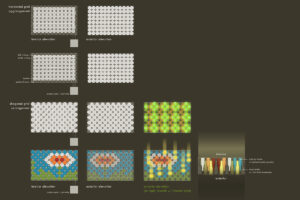 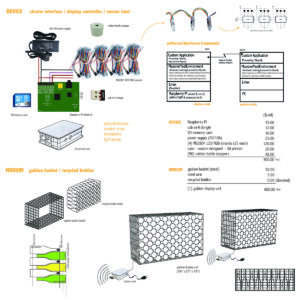 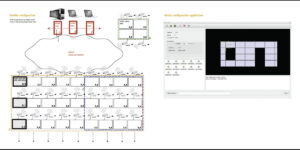 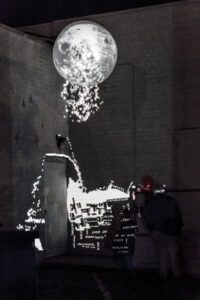 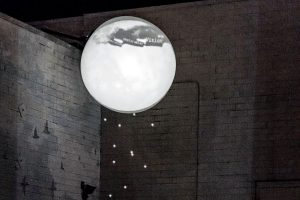 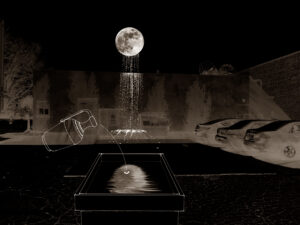 Master of Architecture University of Pennsylvania