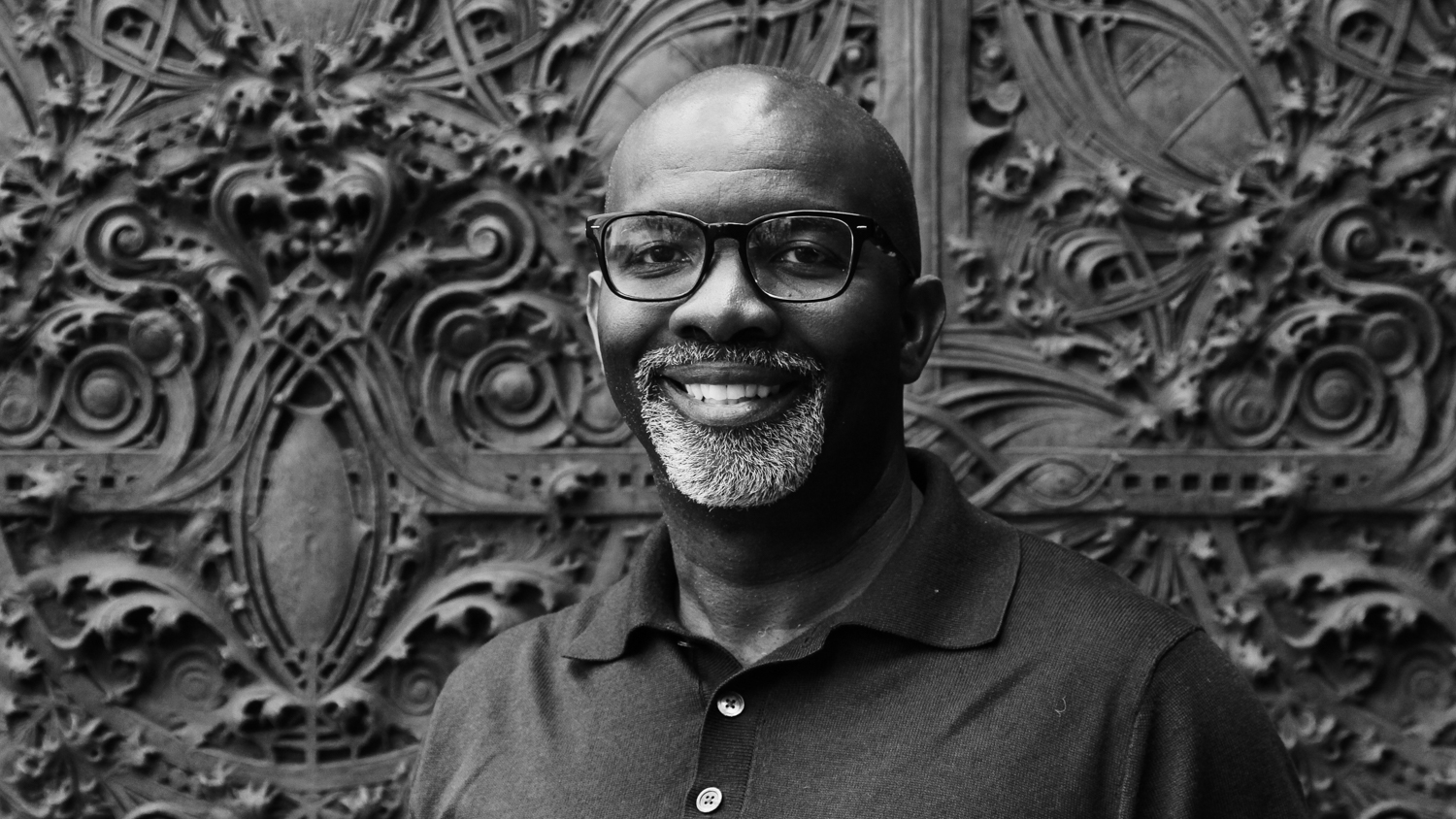 Kermit Bailey joined the graphic design faculty at the College of Design in 1990. His teaching responsibilities include coursework in interactive media, information design and typography at the undergraduate and graduate level.

Evidence of his teachings has appeared in several publications including the on-line interactive journal, AIGA LOOP 4, and books focusing on undergraduate curriculum development and projects. Professor Bailey’s research focuses on ways in which various new media may be used in a graphic design context as a cultural mediation tool.

Funded initiatives include a CD ROM project on the social role of Asante women in Ghana West Africa and several photo exhibitions throughout the country, most recently at the Dusable Museum in Chicago. He has lectured and presented his research in the United States and Ghana, West Africa, most recently at the international GHACLAD conference on distance education in West Africa.

In addition, Bailey co-initiated an interdisciplinary Ghana summer study abroad program for the College of Design. He has led study tours for students and educators extensively in the area.