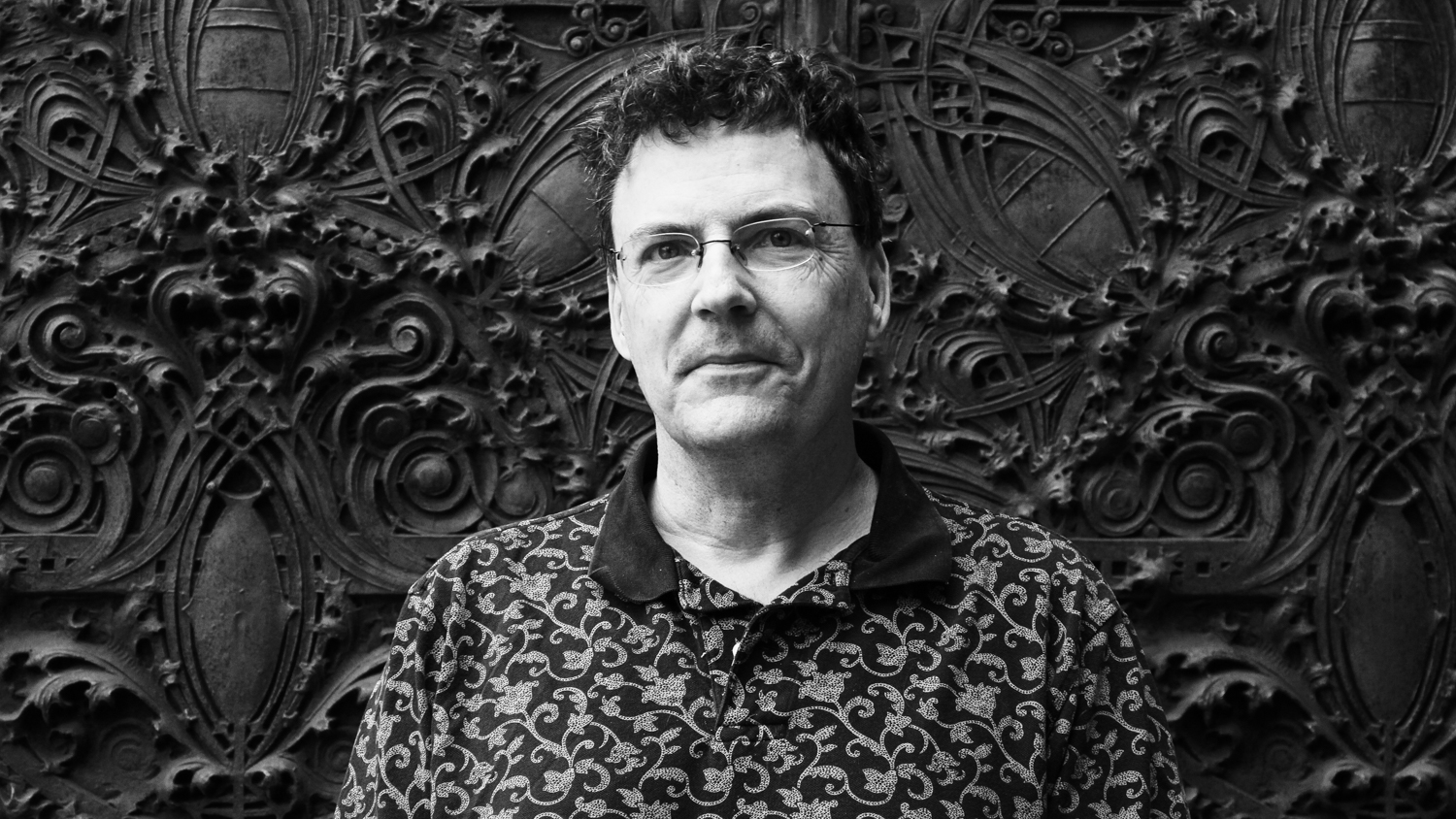 Greg has lived in Raleigh for over 20 years and raised two children, four dogs, and one cat.  During that time, he has been active in the arts field both as a maker and a teacher. To keep up with developing projects you can visit his website: http://www.gregart.net.

He has taught the illustration studio (ADN 480) for four years. In this class he took advantage of many under-utilized resources for teachers at NC State to enhance the value of this class.

Guest lectures by William Cross (director of the NC State Copyright and Digital Scholarship Center) on “Copyright and Fair Use Exception”; Special Collections visits hosted Eleanor Brown (head – Special Collections Research Center NCSU Libraries) of book illustration through history; Display at Hunt library of animations on the Immersion Wall; Publication of the final project into a book form and published on Lulu.com: “Creation Stories,” “End off an Era,” “In Media Res,” and “After.”

Some projects of special interest that Greg has done: