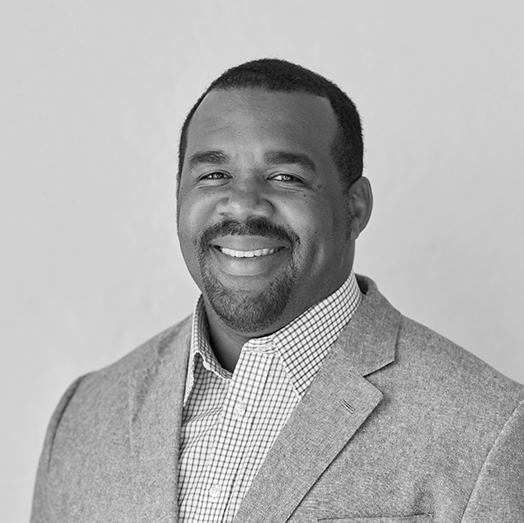 Edwin designs spaces with a belief that remarkable architecture has the faculty to enhance the lives of those who occupy it. For over a decade, he has consistently generated exciting design work that is decisive, focused and rooted in clear client objectives and novel concepts. Whether it is the way that he crafts inventive forms or sculpts natural light to graze a wall, Edwin boldly engages the entire spectrum of design leaving an indelible mark on all who visit his work.

Since graduating from North Carolina State University, Edwin’s distinctive talent for design has been recognized throughout his professional career. His design aptitude and competitive spirit have gained him winning recognition in several competitions including the National Center for Civil and Human Rights. These striking achievements complement the numerous design awards that Edwin’s professional projects have achieved during his time as an Associate and Project Designer at The Freelon Group and Perkins+Will. His visioning for projects like Emancipation Park earned him recognition as one of fourteen in a global pool of applicants selected to participate in the firm’s Emerging Designers Program.

As a co-founder and Design Principal at EVOKE, Edwin is a role model for aspiring designers and encourages them through career lectures and design dialogues. He regularly mentors elementary, middle and high school students at numerous schools throughout in the Raleigh-Durham area. Edwin has also nurtured collegiate talent nationally as an invited juror at the National Organization of Minority Architects Conference and invited guest critic at both Lawrence Technical University and UNC Charlotte. Currently, he is a Professor of Practice at North Carolina State University.