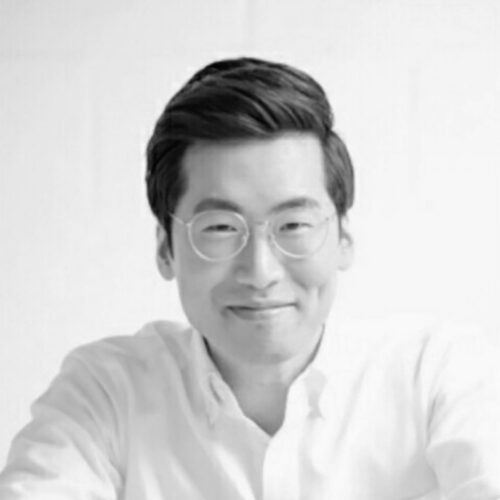 Donghwan Moon, AIA, is an architect, urbanist, and educator. His multidisciplinary design practice MMKPLUS focuses on creating contextual, timeless, and socially responsible places through extensive research on architecture, landscape, and infrastructure. He has worked on various projects globally, including city masterplans, mixed-use developments, cultural buildings, and public parks. MMKPLUS won multiple awards, including the Public Architecture Award of Korea, the Korean Architecture Award, and the IFLA Landscape Architecture Award. His work and research have also been widely recognized through publications and exhibitions, including Architectural Record, Archdaily, and the Seoul Biennale of Architecture and Urbanism.

Working as a director of Mtree—a non-profit design group—Moon has also been actively involved in public interest design for marginalized groups in developing countries. By investigating innovative technologies and collaborative design processes, his team has transformed communities into healthy, equitable, and sustainable places. Their work has been showcased at professional and academic venues worldwide.

Moon is an Assistant Professor at North Carolina State University College of Design, where he teaches graduate studios and seminars. Prior to joining NC State, he was an Adjunct Assistant Professor at New York Institute of Technology and has served as a design critic in many universities in the US and South Korea. He holds a Master of Architecture in Urban Design from Harvard University Graduate School of Design (GSD) and a Bachelor of Architecture from Syracuse University.