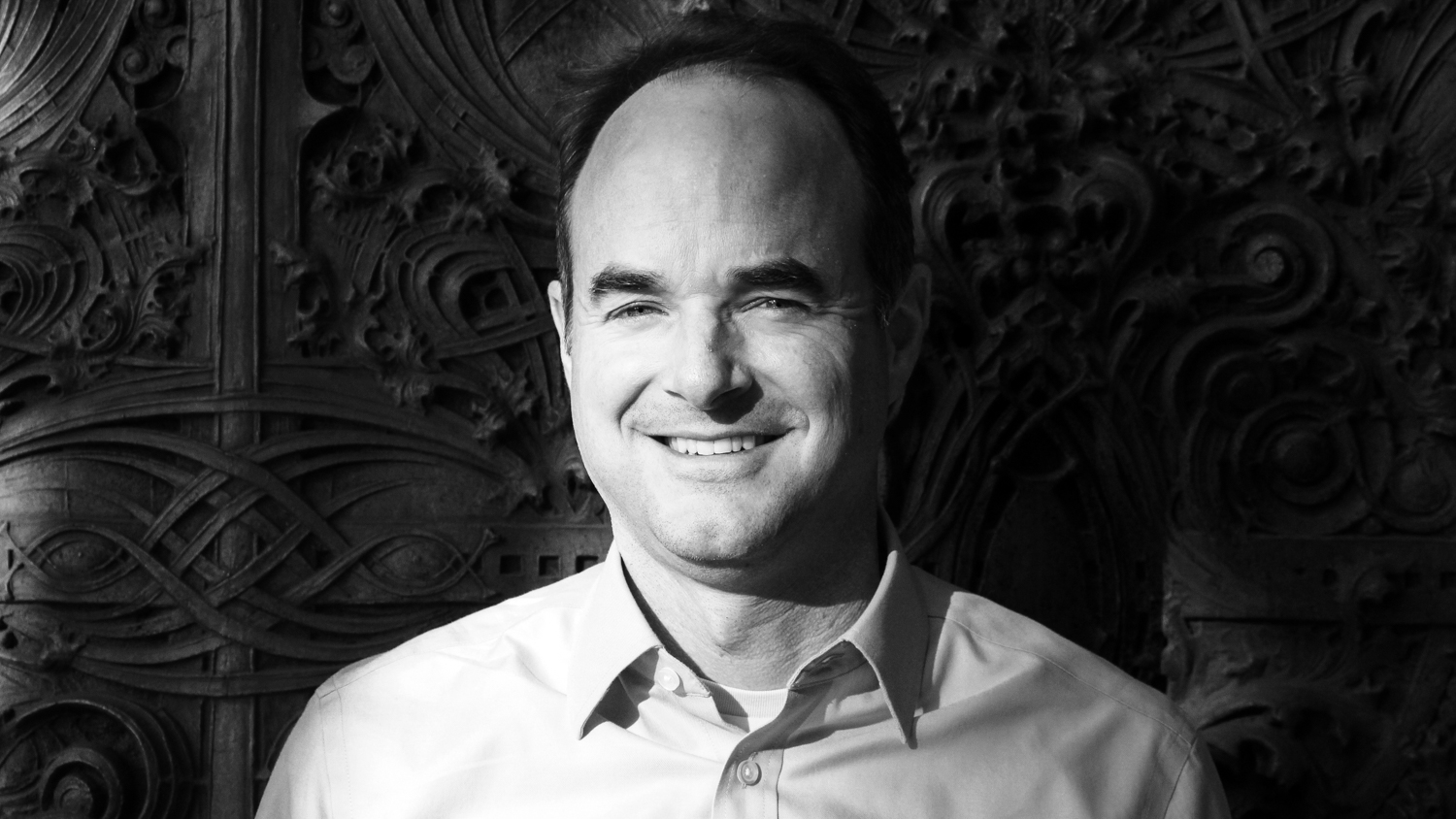 Don is an award-winning architect with over 20 years of experience in the design of academic, science and technology, and civic project types. He has led the design of a variety of projects that have won over 20 AIA awards including three Chicago Athenaeum national design awards and two national AIA CAE awards. Don is passionate about the relationship between architecture and its site and creating design solutions that respond to the climate, natural and built context, and public realm. Don leads the firm’s commitment to the 2030 Challenge and the firm’s
Integrated Design group which is a network of sustainable designers working to improve the process of creating high-performance buildings. He encourages a collaborative approach working with the owner and design team to find the best opportunities for synergies between the site, program, budget, and building performance.

Don has a diverse background in both architecture and structural engineering. Don is a graduate of Duke University and received a Masters in Architecture and Masters in Structural Engineering from Virginia Tech. He started his career at Skidmore Owings and Merrill where he worked on both small scale and large scale commercial and cultural projects in London, UK and Beijing, China. In his free time, he enjoys spending time with his wife and two kids, gardening, painting, and playing the drums.