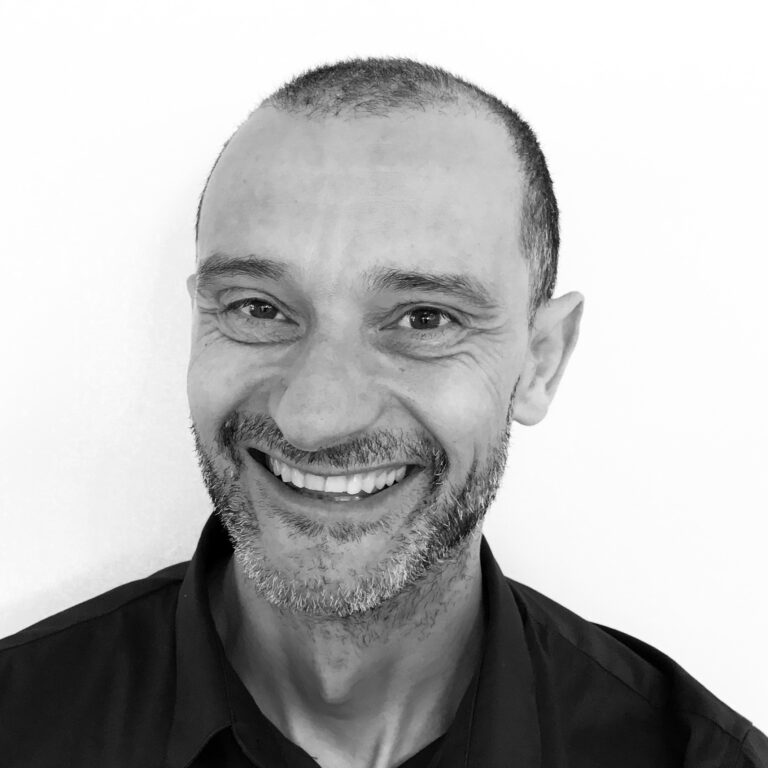 Adjunct Professor of the Practice

He holds a Masters‘ Degree in Architecture and a PhD in Industrial design, both received from the Politecnico University of Milan, Italy, with additional studies in Produkt Gestaltung and Industrie Design at the Staatliche Akademie der Bildenden Künste in Stuttgart, Germany.

Camillo has been involved with IBM industrial design since 1996, when he first worked as industrial designer with the ID team in RTP, before becoming a provider of ID services in Italy, acting as coordinator of the IBM Industrial Design workshops in Milan from 1998 to 2000.

As a free-lance, he worked for almost a decade as Industrial designer with Richard Sapper and collaborated with PoliDesign in Milan as product design consultant.

In 2003, he returned to join the IBM Design team the US, as lead designer for the IBM Design Consulting Services, responsible for Industrial Design consulting accounts in Europe, working in collaboration with internal teams to help external IBM partners develop innovative ideas and to turn them into successful products.

Camillo is also involved with IBM Research, with several projects to increase the visibility of IBM achievements in science and technology and to explain to the public at large the future positive impact of those innovations.

Throughout his career, his collaboration with IBM Systems and Research led to several award-winning products and concepts. His work continues today with the coordination of product design and branding of the complete IBM hardware portfolio.