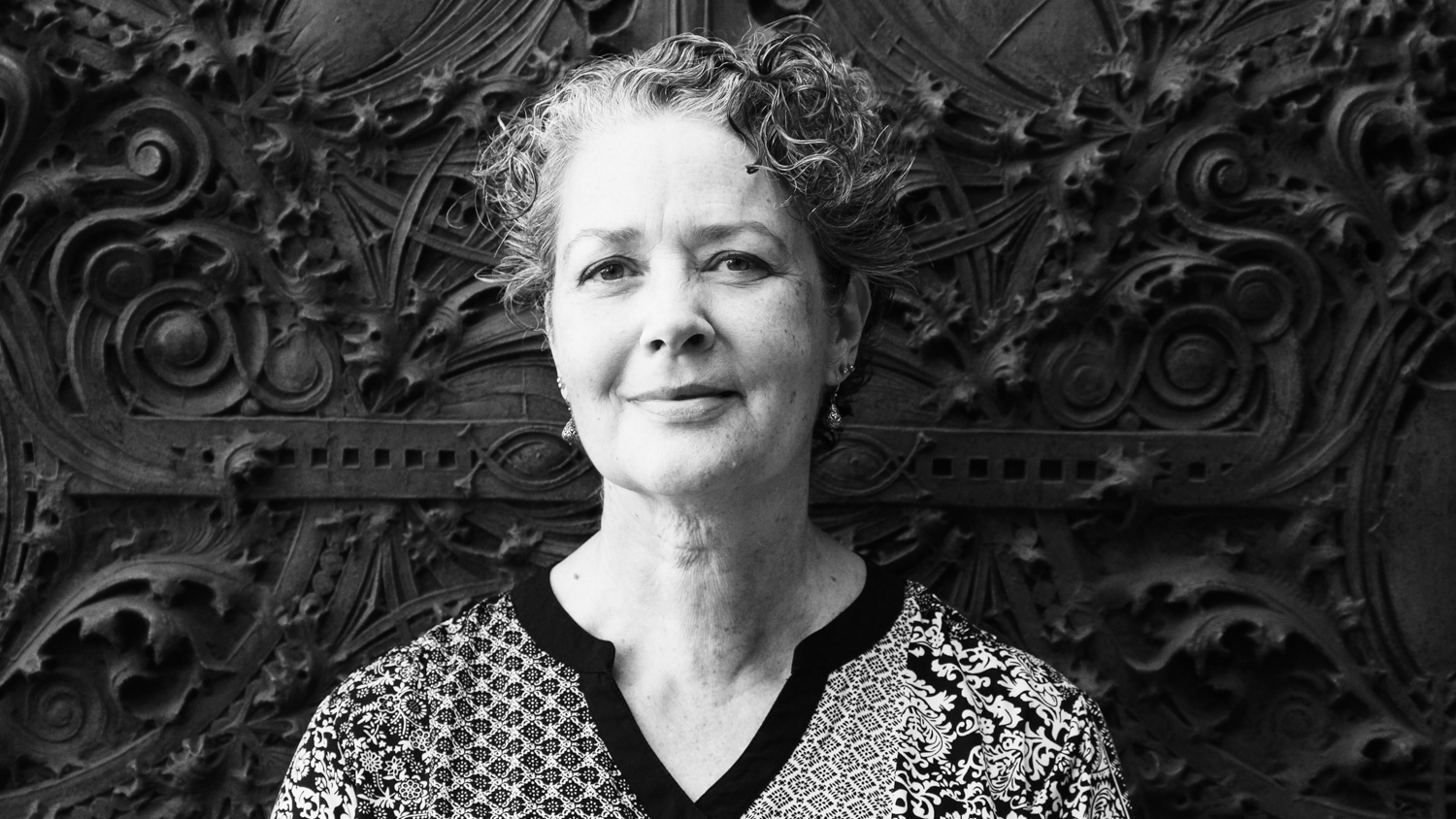 Director, Doctor of Design and Professor of Landscape Architecture and Environmental Planning

* See Elen discuss her work in the Landscape Architecture + Environmental Planning department in this video!*

M. Elen Deming is Director for the new Doctor of Design Program at the College of Design at NC State. For nearly 25 years she has taught design studios, design history and theory, and research design in landscape architecture and is a sought-after graduate mentor.  Most recently, Deming was Professor of Landscape Architecture and former Department Head at the University of Illinois, Urbana-Champaign and, from 1993 to 2008, she taught at SUNY’s College of Environmental Science and Forestry in Syracuse, NY.

Deming’s research interests are two-fold: history and theory of landscape representation and utopian thought in 20th-century urban design, as well as research design and methodology serving the needs of professional practitioners. These areas of expertise synthesize her studies in humanities, teaching, design practice, and editorial experiences.

From 1985 through 1992, Deming practiced as a professional landscape architect at Sasaki Associates (Boston). She is professionally licensed in three states, has served two terms on the Illinois State Registration Board (2009-2017), and has been recognized by the ASLA for contributions to knowledge in the profession.

Co-editor of Landscape Journal from 2002 with James F. Palmer (emeritus, SUNY ESF), Deming became sole editor from 2006 to 2009. On the basis of work published in the field, she and Simon Swaffield co-authored Landscape Architecture Research: Inquiry/Strategy/Design (Wiley 2011), a framework explaining the breadth of research strategies operating in that discipline. The book was translated into Chinese in 2013 and has been widely adopted as an international standard. Deming is currently working on a series of articles and case studies focusing more broadly on a range of interdisciplinary design research practices in professional firms and agencies.