The Designlife Award Gala will take place on Saturday, April 4, 2020 at 6 pm at the Angus Barn Pavilion. The event will include dinner followed by dancing. Tickets coming soon.

Eight-time Durham Mayor William V. “Bill” Bell will be honored for his design legacy at the 23rd annual Designlife gala for leading the transformation of the city of Durham from a fading tobacco town into a thriving cultural community. Read more

Read more about the Designlife Award 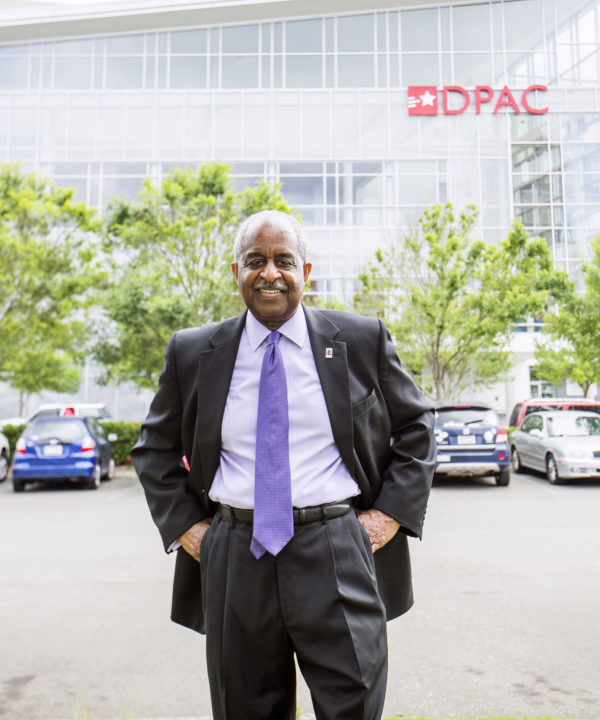