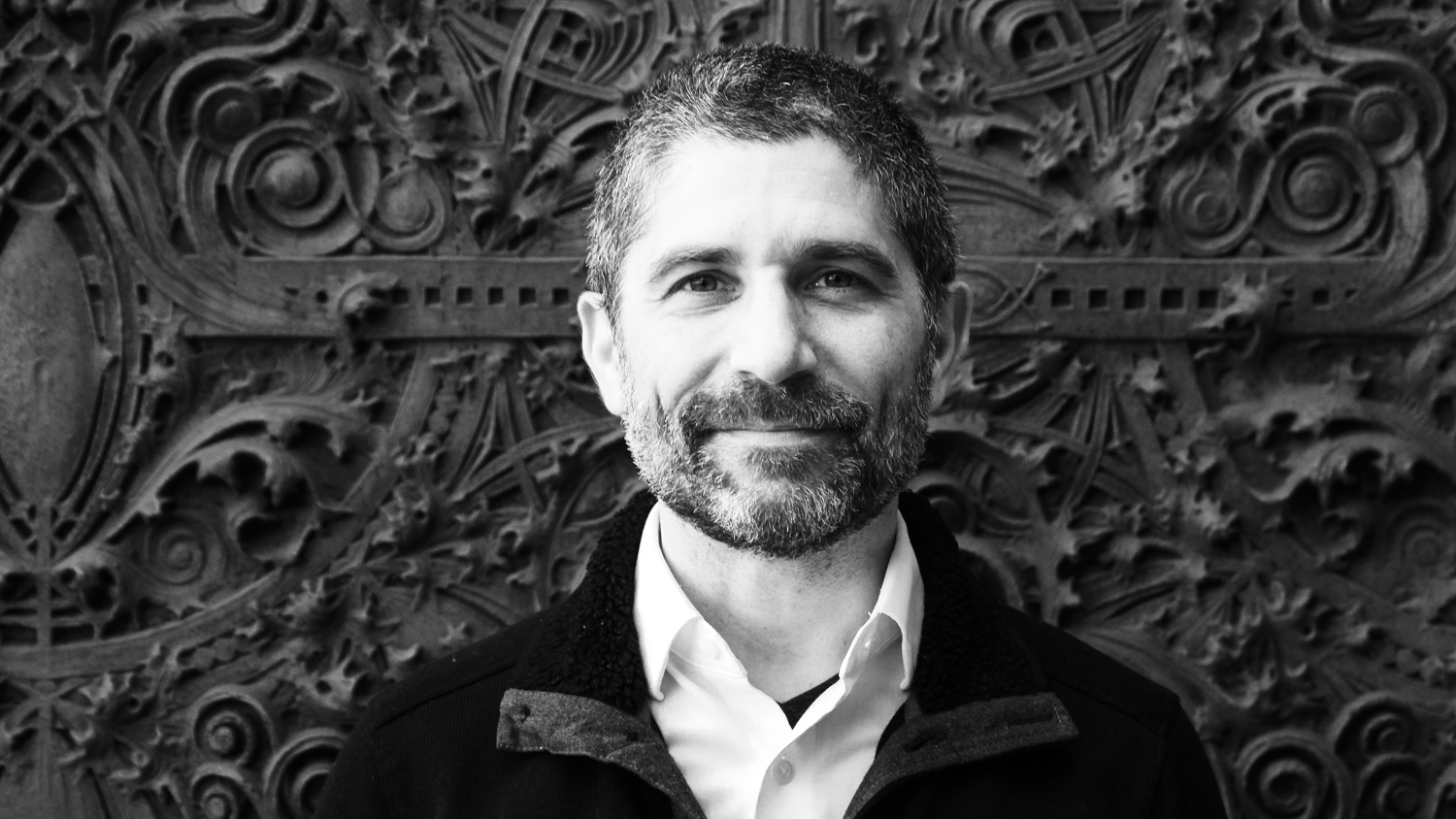 Marc Russo is an Associate Professor of Media, Arts, Design and Technology at North Carolina State University’s College of Design. Professor Russo has a BS and a MEd from Rutgers University and a Master of Art+Design with a concentration in Animation and New Media from NC State.

For over a decade, he has worked as a production artist and a freelance designer throughout the Triangle. The projects range from print collateral and art direction to interactive training websites and animation.

As an independent artist and animator, his animations have been selected by international film festivals and have won several awards, including “Excellence in Animation” from the Carrboro Film Festival and the “Experimental Film Award” from the Indie Grits Film Festival.

Bachelor of Science and Master of Education Rutgers University