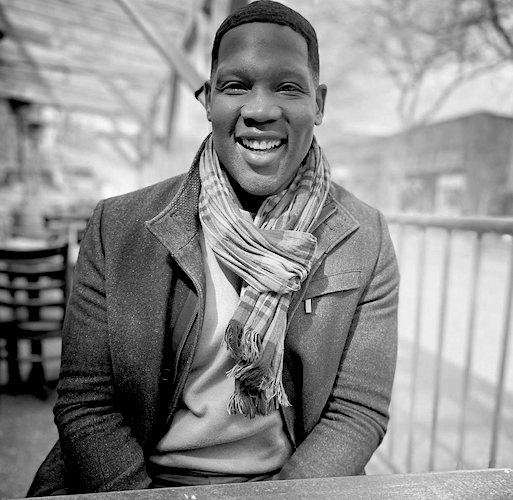 As the VP of Design at Airbnb, Tim uses design to help bring people together and power Airbnb’s continued evolution. Tim’s focus for his world-class staff is on creating human-centered, compelling experiences that influence behaviors and add value to people’s lives. As an additional outlet for his passion around design thinking, Tim instructs at schools around the country.

Tim’s work has been recognized with several of the industry’s most esteemed awards, including multiple Cannes Cyber Lions, D&AD, ANDY, Webby and OneShow awards. Named in the Creativity 50, Creativity magazine’s 2013 list of the year’s most inspiring and influential creative figures, he also played a key role on the award-winning R/GA team who created Nike+, the platform named Campaign of the Decade by AdWeek magazine, Nike’s first ever iOS App, Nike Training Club, and Nike.com. Tim has also been named One Club | ADCOLOR Creative of the year, a tribute honoring and celebrating diversity in design and marketing.