J. Stacy Utley: It’s Not About the Artist

It Started with the Radio

“When you do public art, it’s about the public not the artist,” says Stacy Utley – an artist and educator whose work addresses complex narratives found within the African-American diaspora.

J. Stacy Utley [BED ’01, B.Arch. ’06] has executed projects which can be found in galleries and public spaces reflecting the communities that inspired them.

Utley’s father was the first artist he knew and instilled in him a love for drawing, art and architecture. In high school, his mother entered him in a local radio station art competition, which he won – resulting in a commission to paint a mural in downtown Raleigh.

It was while working on the mural when he was approached by a member of the facilities staff at Brooks Hall who suggested that Utley look into Design Camp at NC State to sharpen his skills.

Utley attended Design Camp over the following three summers. The summer before his senior year, former Assistant Dean of Student Affairs Marva Motley invited then professor Phil Freelon to speak at the camp.

“This was my first time being in the presence of a Black architect,” reflects Utley. “At the end of his talk, Phil invited me over to his office so he could take me on a tour of the college. So I went home, I asked to borrow my parents’ station wagon, I put on my best Sunday suit and I go out to to meet him with my portfolio.”

The chance encounter was an opportunity to showcase his work, which also resulted in an internship at the Freelon Group during Utley’s senior year of high school.

“Phil taught me so much – what it means to design, how to be a mentor, how to reach back and give back. He really helped me hone my craft and attention to detail.”

Utley remained at the Freelon Group during his time at the College of Design and continued to foster close relationships with others within the profession.

“There was a community of students coming by and giving you desk crits to get you prepared for class, I was able to meet with other great students and designers like Victor Vines that still serve as mentors today,” reflects Utley.

Ever Upward, Even Higher

Utley’s latest work, titled the Excelsior Collection, is a collaboration with EVOKE Studio founder, fellow College of Design alumnus and close friend, Edwin Harris. Edwin and Stacey had both worked together at the Freelon Group and the College of Design, and share a chemistry that has been recognized by others.

“Working with Edwin has always been easy,” says Utley. “If I’m pondering an idea he’ll have a sketch of the same thing to match the next day.”

Collectively, the Excelsior Collection is named after the Excelsior Club – a landmark and staple in the African American community in Charlotte, North Carolina. Individually, the pieces are titled Ever Upward and Even Higher – the Latin definitions of Excelsior.

“We started to hear from the community about a historic black social club called the Excelsior that was being torn down. Lots of effort was made to preserve the history prompting Edwin and I to look into the meaning. We were surprised to find that the definition went perfectly with the names of the individual pieces.”

Community influence was integral to all aspects of the project. This area, like many surrounding historically Black colleges and universities (HBCUs) is experiencing a wave of gentrification.

“We went into the project with a heavy emphasis on making sure the community felt heard,” says Utley. “We started by talking with elders to acknowledge the stories of those who had been in the community the longest. The motif of the quilt shows how all those stories are connected and how you should see yourself in this intertwining community.”

Even Higher is located at the new Five Points Plaza. Inspired by the folding narratives of a quilt, the three reflective panels invite guests to view themselves within the community they reside. Each panel perforated and backlit, displaying images of Dorothy Count Scoggins, Biddle Hall, and the signage for the Excelsior Club once illuminated. To Utley, the sculpture is a representation of those that came before us – who built the community for new and long-time residents alike.

Ever Upward is a seven-foot abstract form that represents the faith walk that the community has continued to cherish. Significant inspirations for the project’s namesake are drawn from imagery throughout the history of the Charlotte Black community – moments such as the walk that West End native Dorothy Counts made to integrate public schools in Charlotte, and the charge students take as they pass through the arch of Johnson C. Smith University.

For years, Utley has witnessed young creators set the expectation that the first version of a design must be the final product. To him, the emphasis on perfection and unrealistic standards has become a major issue within design. Now, as an art teacher, he urges the importance of process, exploration and iteration to his students.

“People think every page of their sketchbook is supposed to be a masterpiece and that’s not the case,” says Utley. “Your sketchbook is an extension of your mind, which can be a mess for every one of us. I want my students to discover how they got from point to point – to be able to see the mistakes and how they adapted to them. That’s the value.”

To help drive this point home, Utley has been known to take all trash cans out of the classroom. Instead, students are asked to pin their work to the walls for critique by fellow classmates – no matter the quality. Through collaboration and peer review, students are able to pinpoint design solutions together and find opportunities in designs that would have otherwise been discarded. 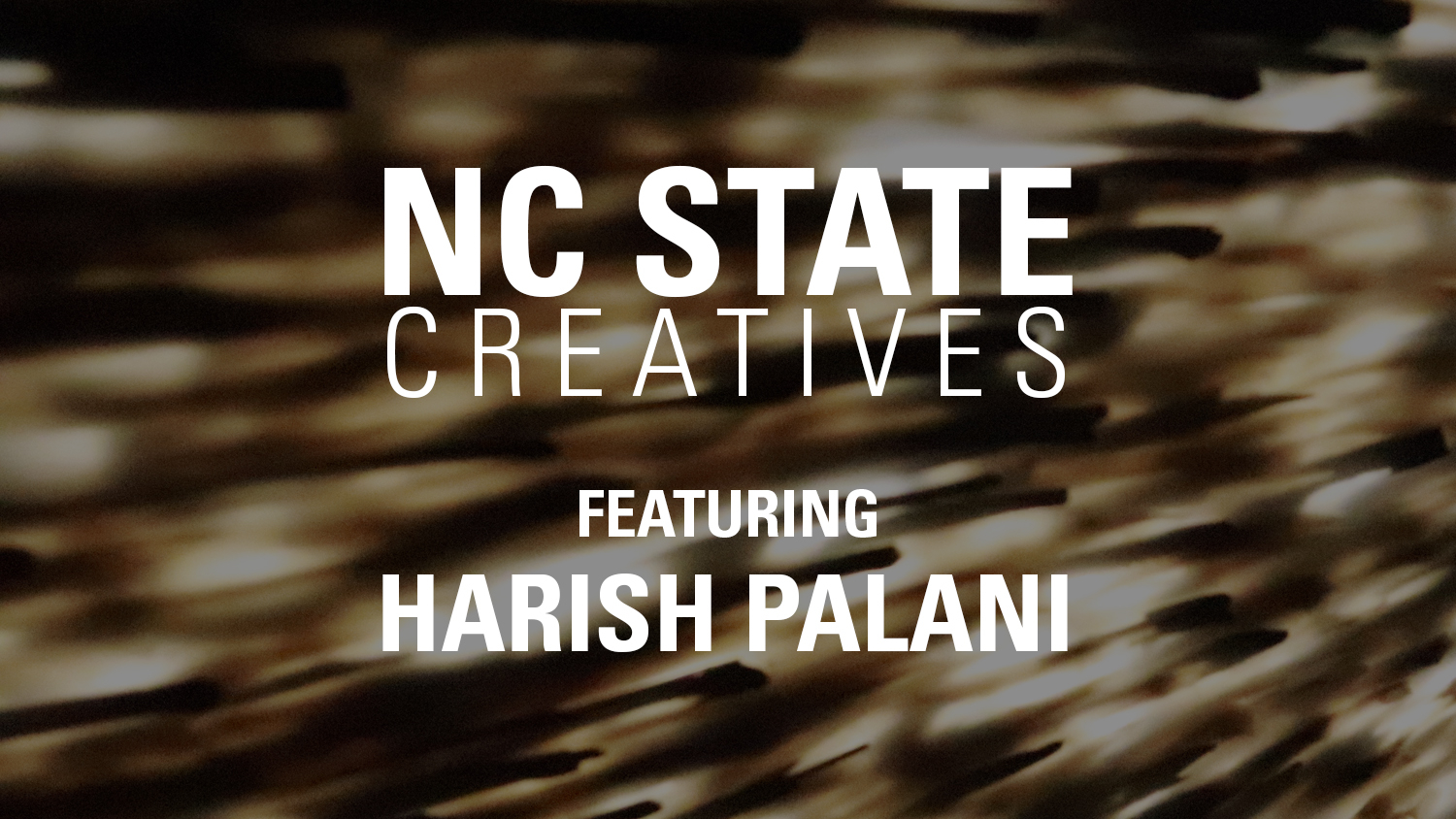 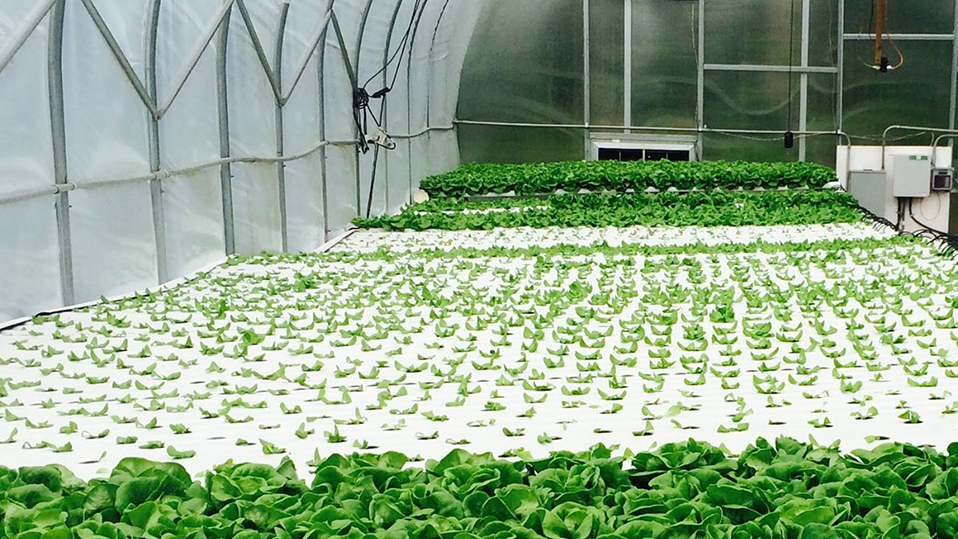 What if 40% of the Triangle’s food came from regional NC sources by the year 2040? 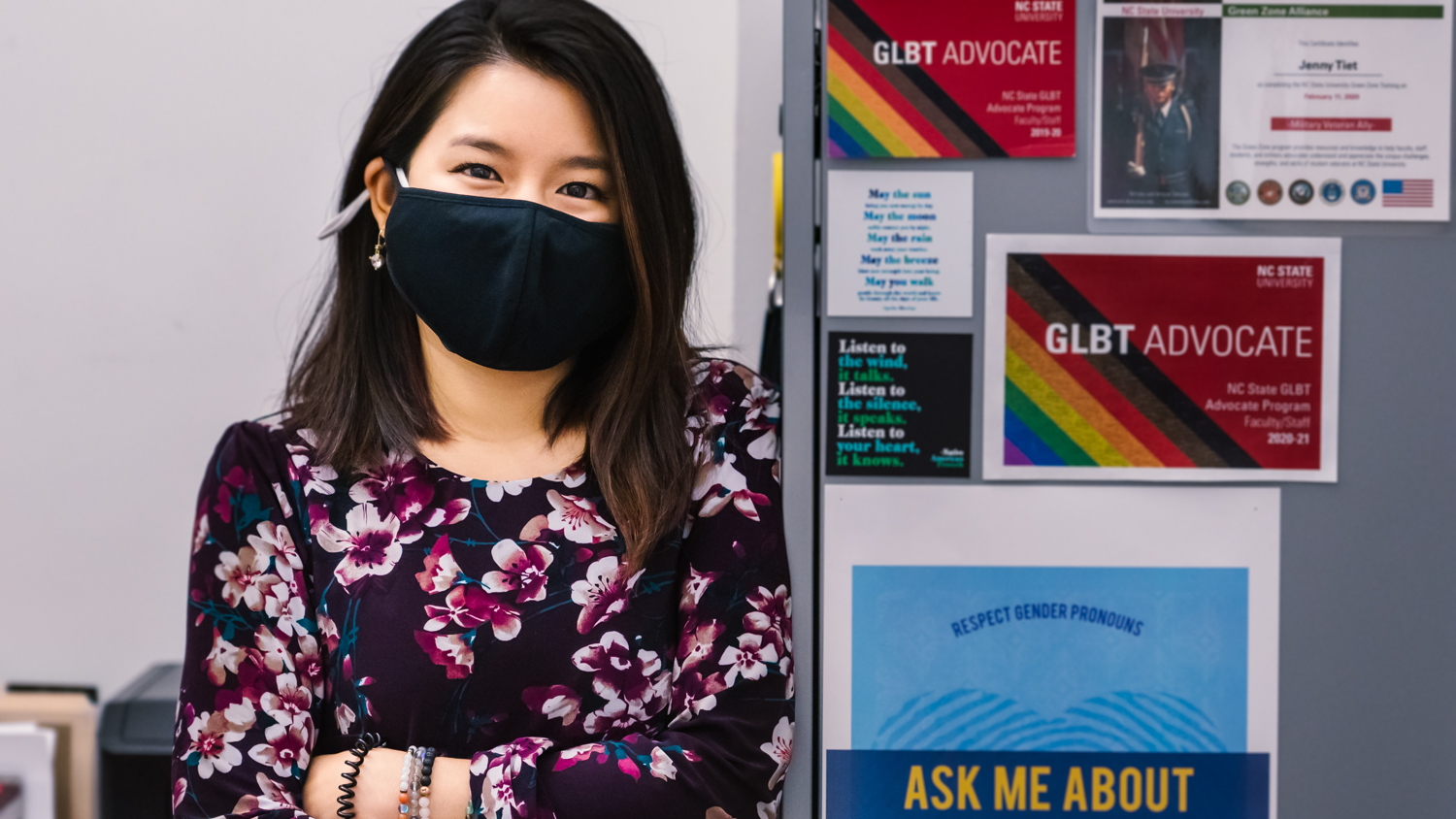 Q&A | Jenny Tiet on Advising for a Community