A Crash Course in Impact, Resilience and Hope

This story originally appeared in the Spring 2020 issue of Designlife Magazine.

A Foundation on Wheels

Some may imagine architecture students as a roomful of students drafting high-concept designs on oversized sketchbooks. Maybe a few diligent hands in a basement, gluing together toothpicks in the shape of a building.

The Princeville, N.C. Heritage Museum has long been a bastion of insight, history and culture. However, due to catastrophic damage sustained during Hurricane Matthew in 2016, it was forced to close its doors. Due to the region’s history of frequent flooding, mixed with stunted economic growth, bringing the Princeville museum back to life required a unique solution. The museum needed a solution which showcased the town’s heritage in a visually dynamic way, maintained affordability and provided immunity from future extreme weather events.

A mobile museum was born.

While there are other Design + Build programs across the country, there’s one thing that makes the Henry W. and Lorene R. Johnston Design + Build stand alone: each project, from conceptualization to completion, takes place over the span of 11 weeks.

According to Design + Build founder and instructor, Randy Lanou, each project within the program has to accomplish two goals: first, the project must fulfill a public need. Second, the students must experience the complete design loop – where students experience the direct consequences of their design decisions.

Throughout the program, students are required to wear many hats – they work with clients to design, engineer, construct and review. It’s not uncommon to see students cover construction detail, call manufacturers, organize other students and take ownership of the process. Furthermore, they have an opportunity to learn new technical skills and build emotional connections with their work simultaneously.

“It’s one of the main reasons I still do this,” says Lanou. “The students are proud to have a project in their portfolio that has actually been built.”

The Gift of Empowerment

Not only are Design + Build students more knowledgeable once their project is complete, but they are empowered to become leaders, as well.

When Henry Johnston first heard of the NC State College of Design’s Design + Build program, he was immediately drawn back to his own time as a student at the college.

“It took me six years to work my way through five years of college,” reflects Johnston. “Construction systems today have gotten increasingly complex. It’s so important for architects to understand completely the systems that we are working with.”

Recognizing the impact of hands-on, comprehensive learning, Henry established a one million-dollar endowment for Design + Build. In memory of his late wife and fellow designer, Lorene, the program is now officially known by both of their names: The Henry W. and Lorene R. Johnston Design + Build program.

“All that can be done in school is giving a young person an appreciation for the problem,” continues Henry. “This program exposes [students] to what they need to focus on when they practice.” 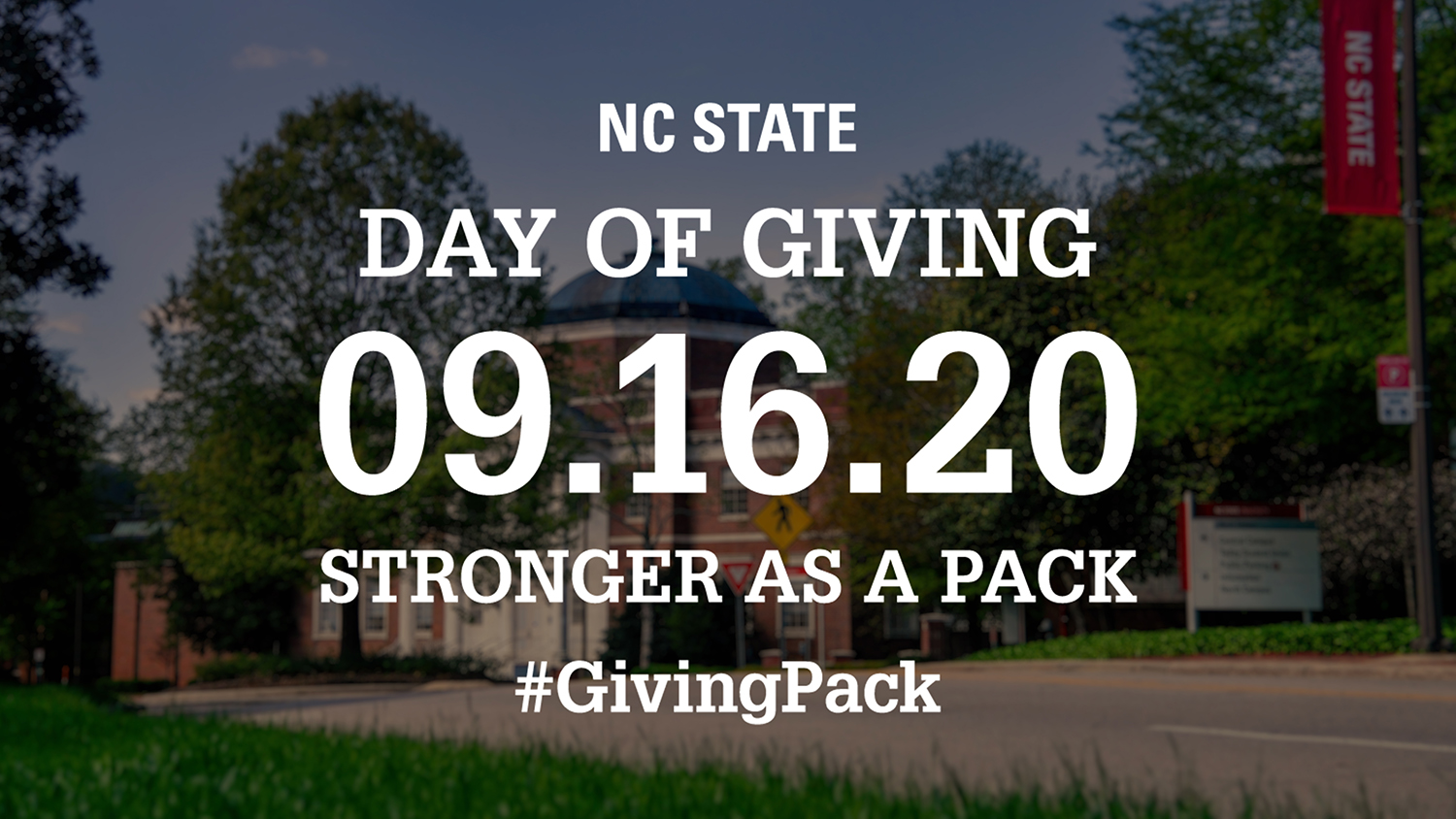 We are Stronger as a Pack

Your support makes an impact.

A gift to the College of Design on Day of Giving means we can provide students greater access to critical resources like living assistance, technology and educational resources. 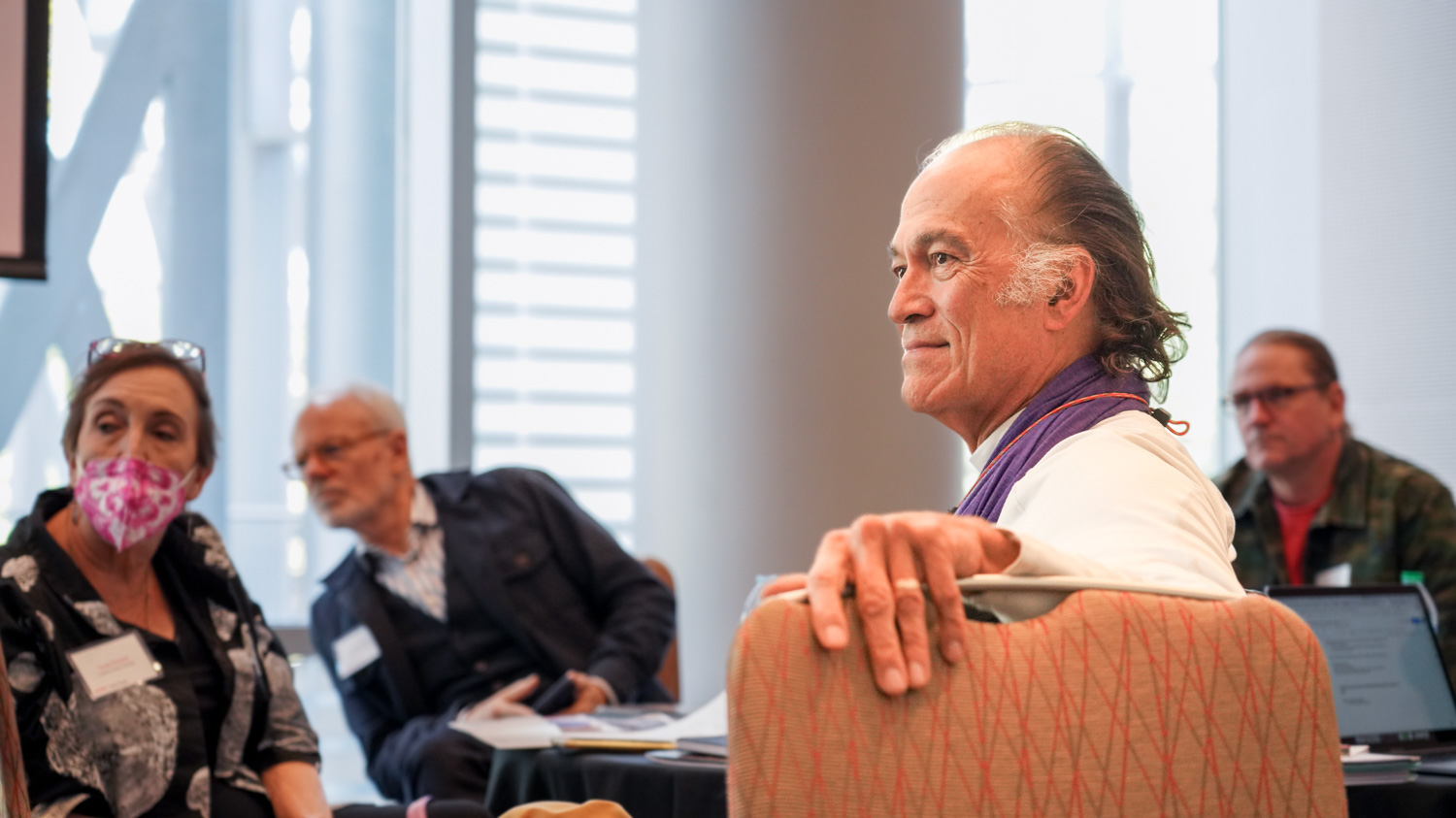 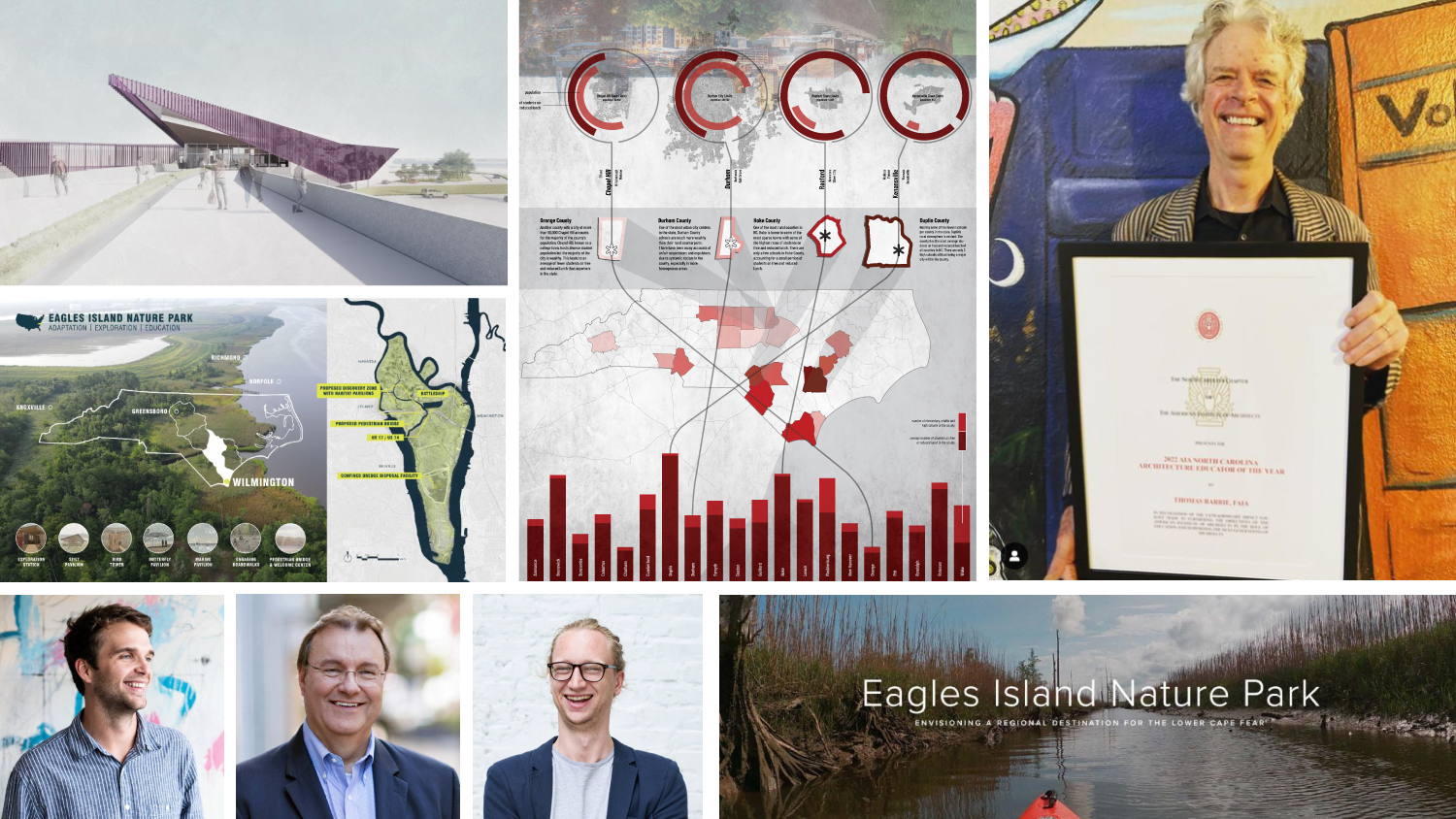 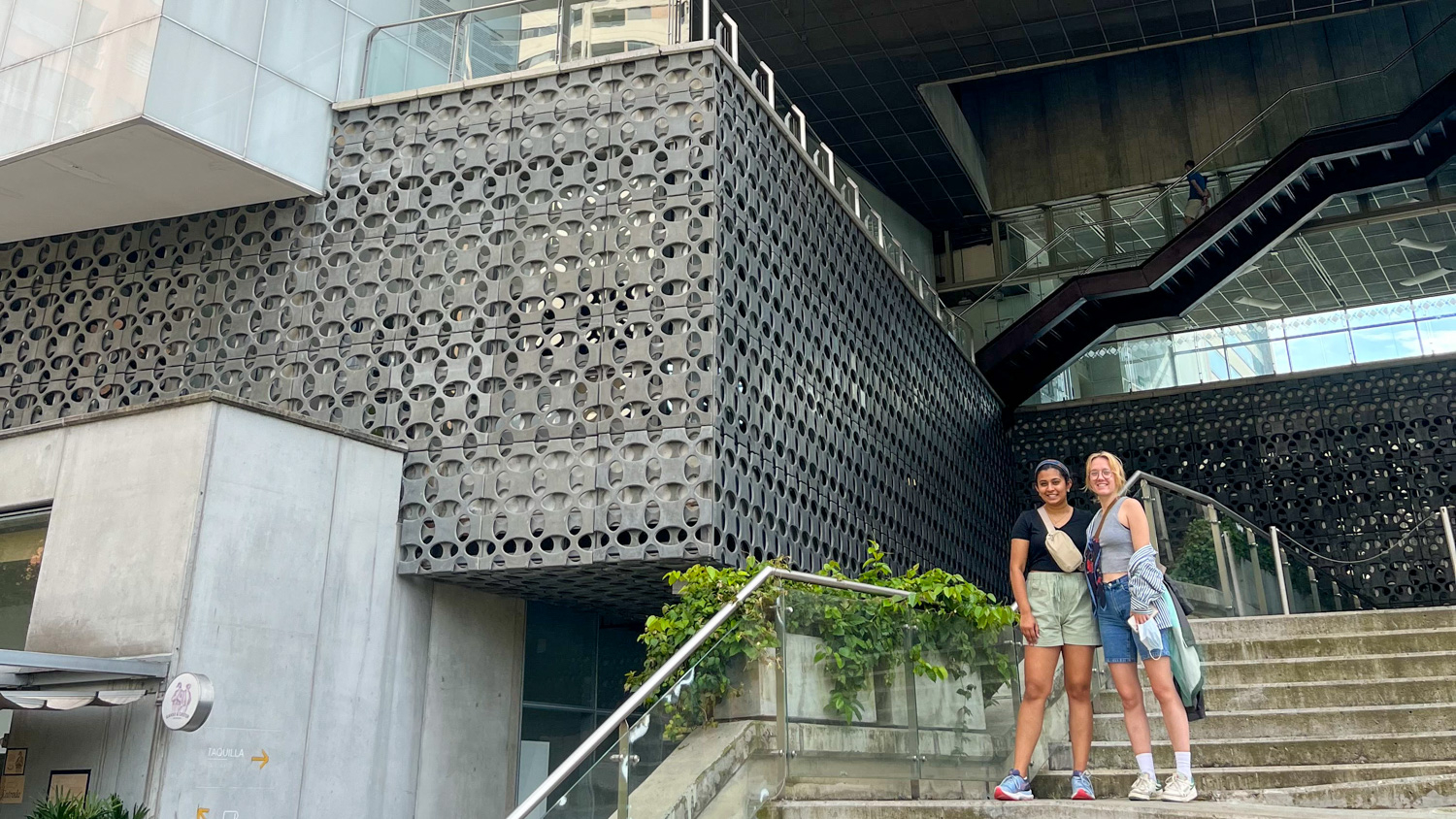