‘Everything Had to Have a Purpose’: Remembering Journalism Visionary Richard Curtis

He was the fastest typesetter in Technician history, back when every typewritten story had to be manually entered into the NC State student newspaper’s IBM MT/ST magnetic tape word-processing system.

And he became one of the most influential journalists of the 20th century.

Richard Curtis, founding managing editor for design at USA Today and a 1972 graduate of NC State’s College of Design, died Sunday after a prolonged battle against cancer. He was 75.

A native of Caldwell County’s Hudson, North Carolina, Curtis came to NC State via a Trailways bus in 1964 to study design, but found a passion for visual storytelling while working in Technician’s basement offices in the now demolished YMCA Building near Holladay Hall. He never envisioned that he would revolutionize the newspaper industry.

Curtis could type 100 words a minute of other people’s prose, but he earned his place in the North Carolina Journalism and Media Hall of Fame (inducted 1997) with his own creative ideas about bright design and a more concise style of writing, a forerunner of modern digital communications.

“I did almost all of the typesetting when I was a student and I was paid by the column inch, so when I became editor-in-chief, I took a substantial pay cut,” he said. “I think I made $75 a month as editor, which was a lot less than I made typesetting.”

His studies were interrupted by a two-year stint in the U.S. Army’s 82nd Airborne during the Vietnam War. He graduated from NC State with a degree in product design in 1972 and began his professional journalism career in Baltimore, Miami and St. Petersburg.

When Gannett developed USA Today in 1982 it became the first true national newspaper, using Curtis’ bold ideas, particularly on the colorful U.S. weather map, which was almost always the second-most viewed page after the front page.

“Everything we did in designing and typesetting Technician was almost exactly how it was done in the early years of USA Today when we began in 1982,” said Curtis in a 2020 remembrance prior to the student paper’s 100th anniversary. “In my life there have been numerous lessons I learned in those Technician years that are still evidenced in the pages of USA Today.”

Among his other revolutionary ideas during his 27 years as director of photography and graphics were the use of more color pictures, making black-and-white competitors scramble to enliven their pages, and replacing narrative stories with brightly colored, informative graphics.

“In those early days, most folks at USA Today saw Richard and me as strictly the ‘visual guys,’” says John Walston, a former Technician sports editor and Curtis’ successor as editor-in-chief. “But both of us had grown up on deadline-driven afternoon newspaper news desks. Yes, he had an honest-to-God design background, but he knew news and could wield a wicked editor’s pen as well as an Exacto.”

“Working side-by-side with Richard, I knew that every design, every graphic, every photo was driven with the news in mind,” Walston says. “He never flinched from that. News and information would mean nothing if they couldn’t easily be understood. Functional, not pretty, were the bywords. There was nothing shallow in the decision-making process.

“Everything had to have a purpose.”

In 2018, Curtis and Jane, his wife of more than 50 years, established a scholarship for in-state students studying in the NC State College of Design. 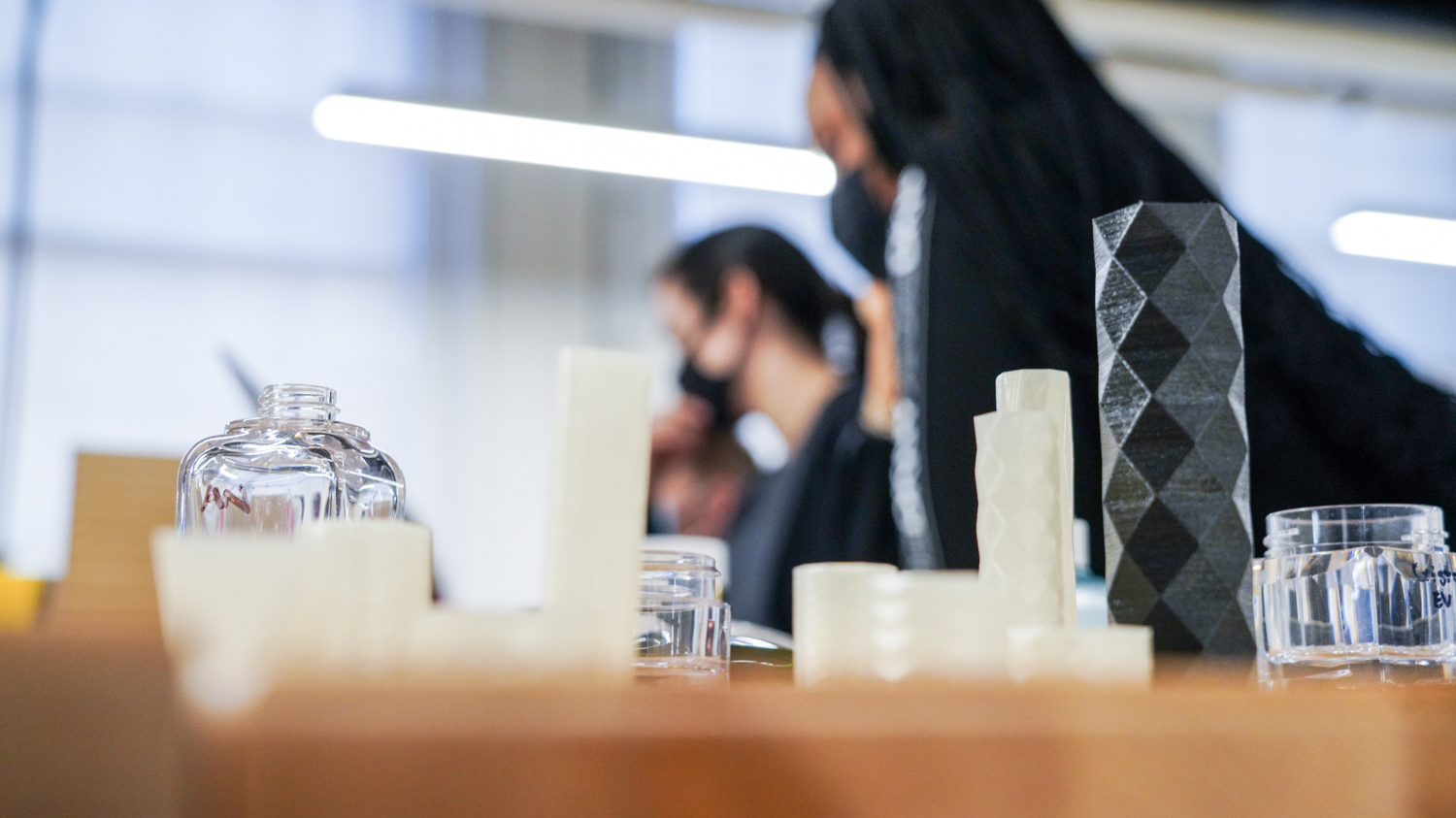 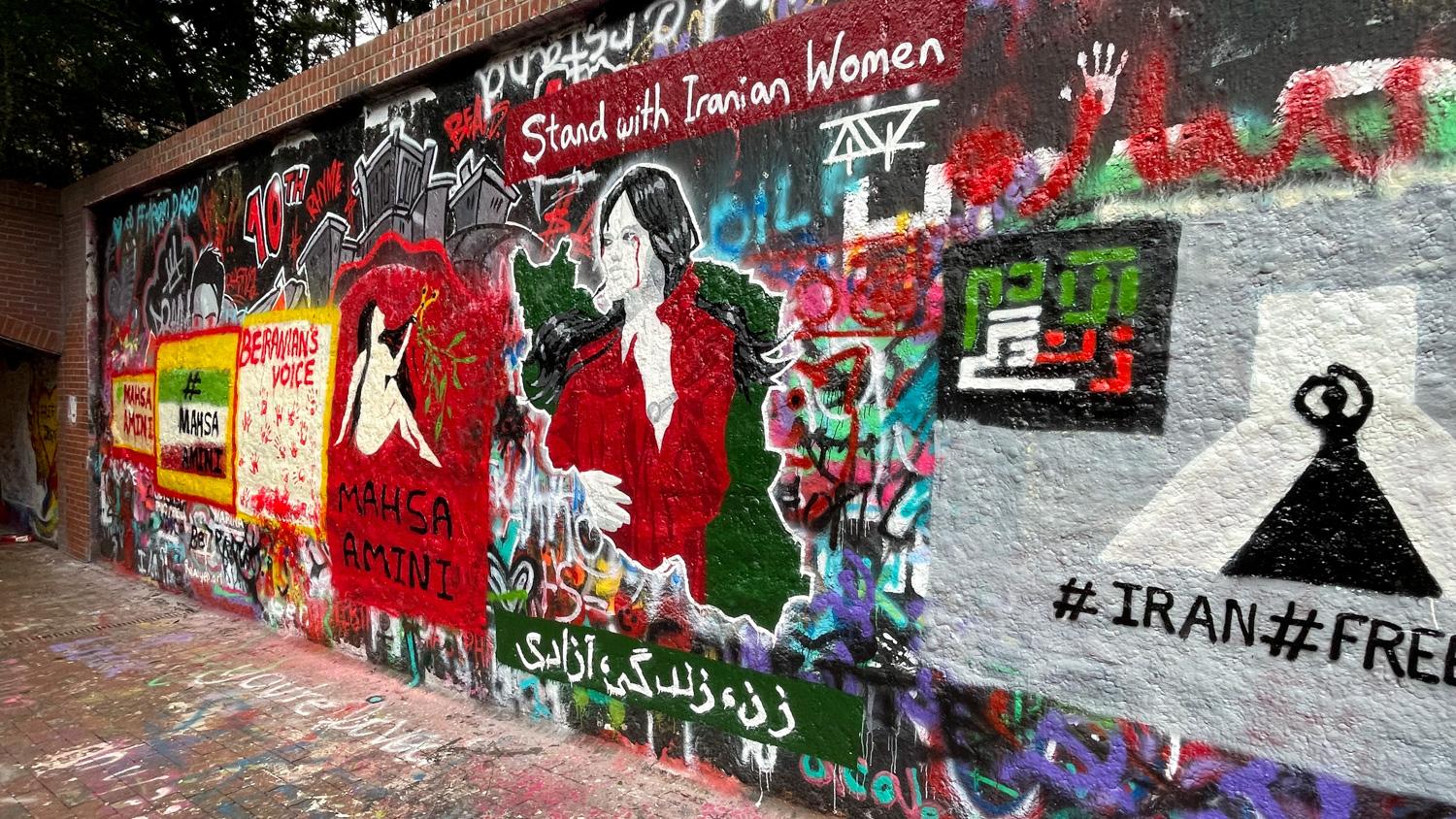 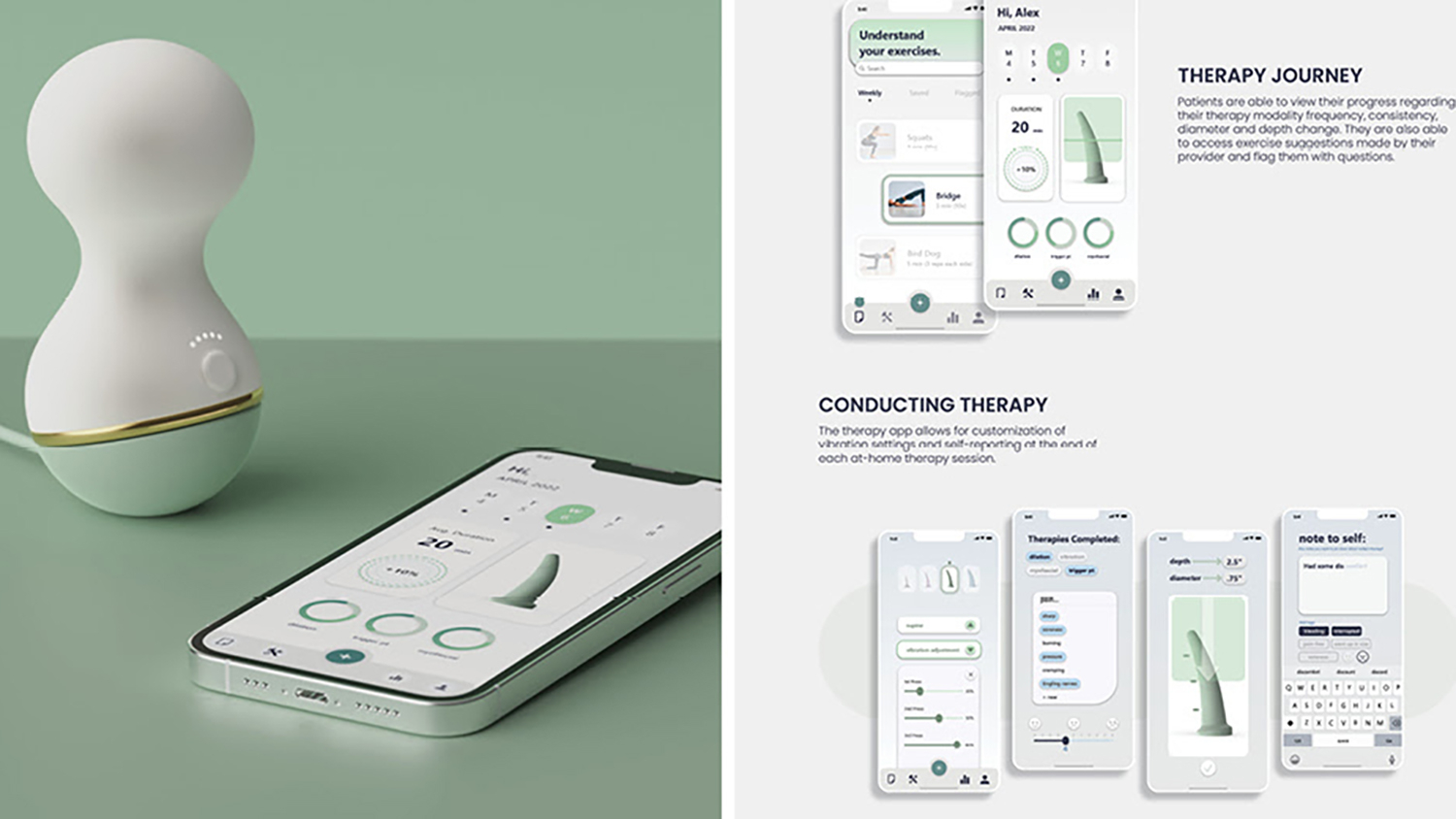