This article is reprinted from Walter Magazine.

The event marked the culmination of a six-week interdisciplinary studio intensive course for first-year design students aimed to spark creativity and challenge their approach to critical thinking. “White paper is the primary tool, but they can do anything with that as a raw material,” says Sara Queen, the director of undergraduate programs and curriculum coordinator. “Anything is open — casting, molding, folding, sewing, ripping, burning — as long as they use this material.”

This year’s project was themed Movement, Light, and Gravity, and students were challenged to create a design that isolated and mimicked a part of the body in motion.

It kicked off with a simple exercise in observation. “They began by studying the human body as it walks to see how all the little pieces of the human body move,” says Queen. “Some people get fascinated by the bounce of the head or the twist of the hips or the flex of the foot, and then they create these constructions that occupy that area of the body and amplify or are activated by those movements.”

Testing, adjustments, tweaks, and pivots are important steps in the students’ design process. Student Julie Powers recalled the iterative changes within her design called “Spinopractor,” a conceptual mash up between a spinosaurus and a chiropractor. “Originally when we were doing all of our observational drawings, I was most interested in the legs, and then as I was doing testing, everything started moving toward the back and how the human spine can show more movement,” she says. “The biggest learning curve for me was accepting that not everything I am going to do is going to be a winner. But you can go back to your early ideas and get inspiration from anything.”

Students quickly learned the value in taking something familiar and challenging their assumptions around it. “They take an object that they have known for their entire life, their bodies, and try to study it with new eyes,” says Queen. “We use photography, drawing — we even do these big body drawings with sand on the ground — to truly understand this thing that we know in the most intimate way.” These in-depth observations manifest in the paper wearables they create, she says: “Some of the creations transform, some of them shimmer or shake, but often they make movements that we don’t pay attention to.”

For student Vyemini Singh, who is also a classically trained Indian dancer, hip movement and costuming became her focal points, as well as incorporating elements of the natural world. She was also inspired by fashion designer Iris van Herpen’s Spring/Summer 2021 collection, called Roots of Rebirth, which featured laser-cut designs that resemble the lacy gills found on the undersides of mushrooms. Singh’s piece, titled “Angler,” was fashioned to resemble the architecture of fish bones. “Forcing my brain to think in that grey area has been the most challenging thing that I have made myself do,” says Singh.

The experience gave students foundational building blocks that they will carry with them in future studies. Student Seraphina Bieniek prioritized materiality and form in their project with such a laser focus that it resulted in some experimental blind spots. “The biggest critique that I got was that I should have explored more,” says Bieniek. “So that’s what I’m really trying to bring into the next project: starting with one idea, trying it, and testing it, then moving onto something else to see what I like and what I can do differently — pushing it all forward.”

Student Erin Secosky stressed the importance of experimentation in lieu of the temptation of becoming wedded to a single concept. “Before college I took a lot of graphic design classes, but I was always set on one idea, it was about ideation and creation,” says Secosky. “With the paper project you learn that you are missing a step, and that’s testing. That testing process is such a crucial element of design.”

Students also learned early in this process that the ego can easily become one of the greatest barriers to creativity. “We had a lecture at one point where we talked about not having your ego be attached to your work,” says student Emma Woo. “That’s something that I really had to learn through this process. There is room for improvement.”

Throughout this first studio session, students documented observations of their process through self-critique, and prior to the courtyard parade each student gave a 20-minute presentation of their project to their studio section. The whole experience exposes students to aesthetic and functional aspects of design that may not naturally mesh with their chosen major. Says Queen: “In this first semester everybody is together so all the design disciplines — architecture, graphic design, industrial design — are doing this project regardless of what they’ll specialize in.”

The resulting sculptures are a delight to behold, and an exercise that truly expands the minds of the students. “Because of that process, I look at things completely differently now,” Singh says. “I’m finally starting to understand what it means to change the way we think.”

This article originally appeared in the December 2021 issue of WALTER magazine. 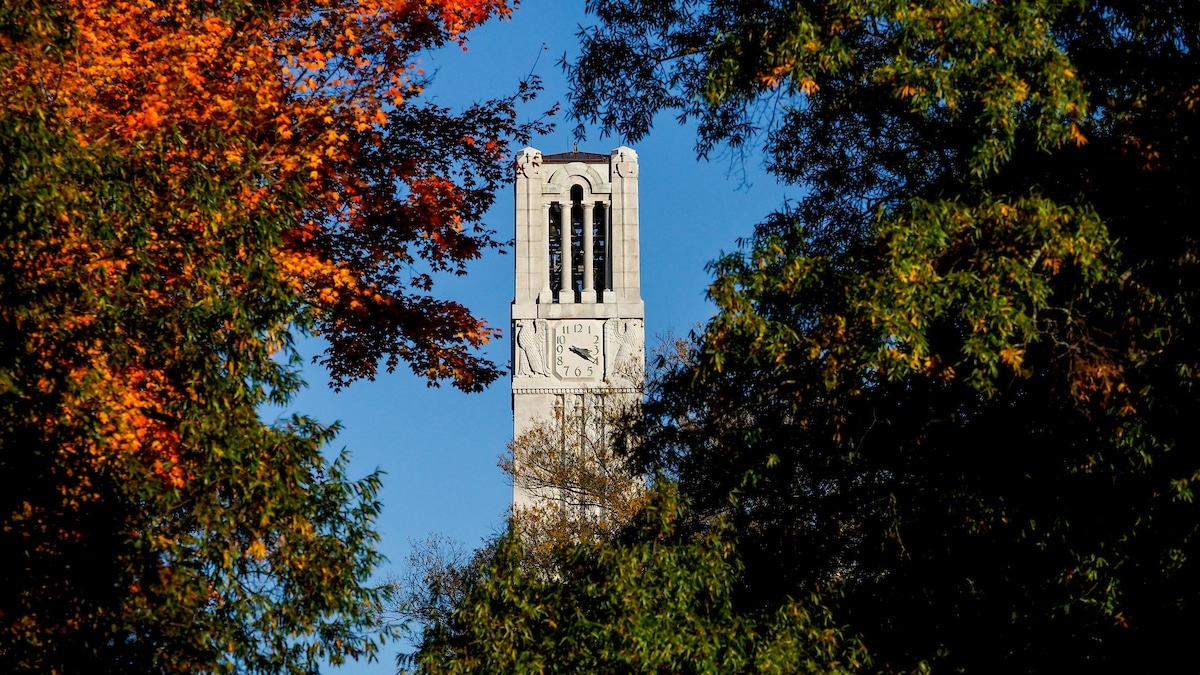 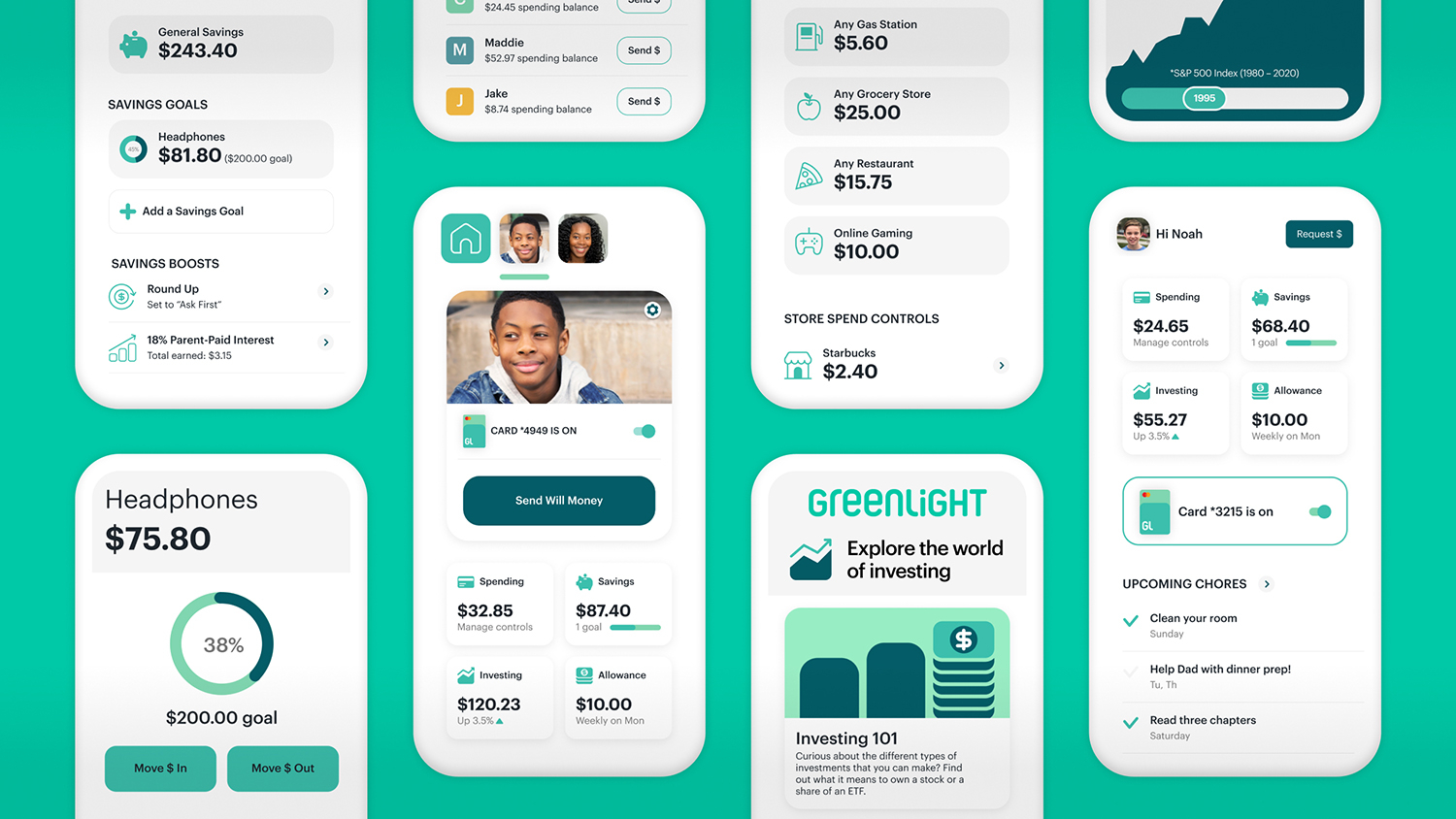 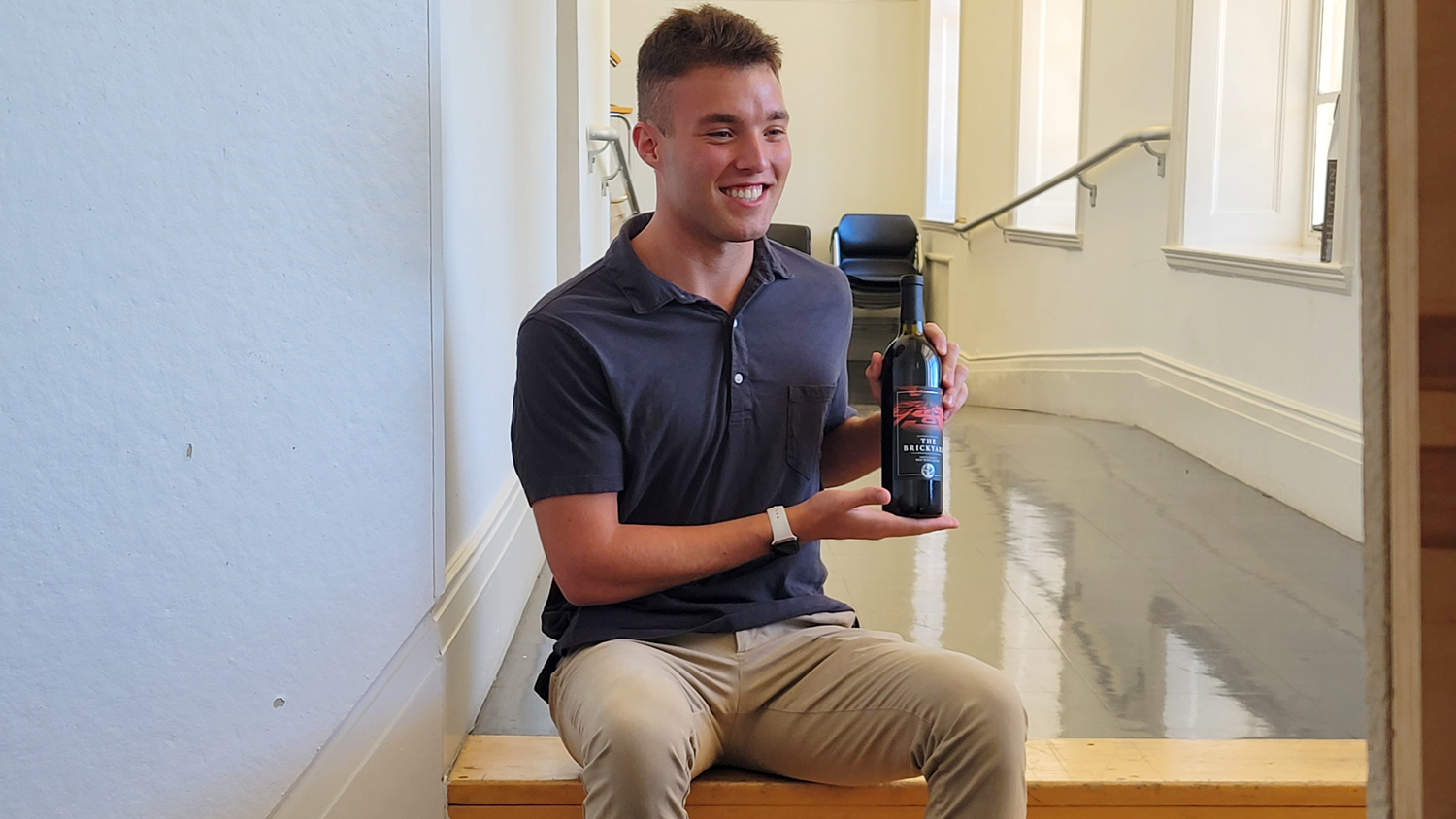