Note: this article originally appeared in the Spring 2021 issue of Designlife Magazine.

According to Angela Medlin [BED ‘91] the School of Design, as it was then known, was a lonesome place to be a student of color.

“I did not have a tribe of people who I felt I could initially relate to. Much of my time at the college was spent figuring things out on my own,” says Medlin, who received the 2020 Distinguished Alumni Award. “Luckily, I had Chandra Cox as a mentor. She challenged her students to think beyond the surface of design. This intimidated some students but I ran towards that. I knew she would teach me what I needed to learn.”

Until she was in a position to hire talent while working for brands like Levi Strauss & Co, The North Face, Eddie Bauer, Nike and Adidas, Angela could not help but notice that she was the only Black designer in the room. After 30 years in the industry she made a life-changing decision – she was going to design for herself again.

“I think the hardest thing to do is design product that you do not connect to or no longer align with the direction,” says Medlin. “I realized that when I decided to move on to the next brand it was because I had either outgrown that space, or there was something I didn’t believe in anymore. I needed to be challenged in a different way.”

In 2017, Medlin left her job as an apparel design director at Nike to start FAAS (pronounced ‘faze’), which stands for Functional Apparel and Accessories Studio. According to Medlin, FAAS exists to teach industry lessons outside a traditional setting. In addition to emphasizing sustainable design techniques, FAAS also aims to help rising BIPOC talent navigate the intricacies of a largely homogenous apparel industry.

“It’s important that BIPOC creatives see themselves as a part of the design culture in education and professional experiences.” As Medlin points out, FAAS is preparing students to “do the long math.”

“A lot of students who come through the program already know style, but they haven’t been exposed to the reality of designing functional apparel. I have a passion for teaching and giving people tools. I want to see more diversity in the design industry. These students see the examples. Now they need the coach.”

As a testament to rediscovering her love for design, Medlin also launched her pup-centered brand, House Dogge, in 2017. Three years later the pup-centered brand offering customizable, comfortable, and eco-friendly items found itself on the list for Oprah’s Favorite Things of 2020.

“Oprah wanted to create something positive during a year that was so difficult for so many people,” reflects Medlin on discussing House Dogge with Oprah over Zoom. “The fact that she took that time to learn about my work – it reinforces the idea that if I create things that I believe in and stand for, so will others.” 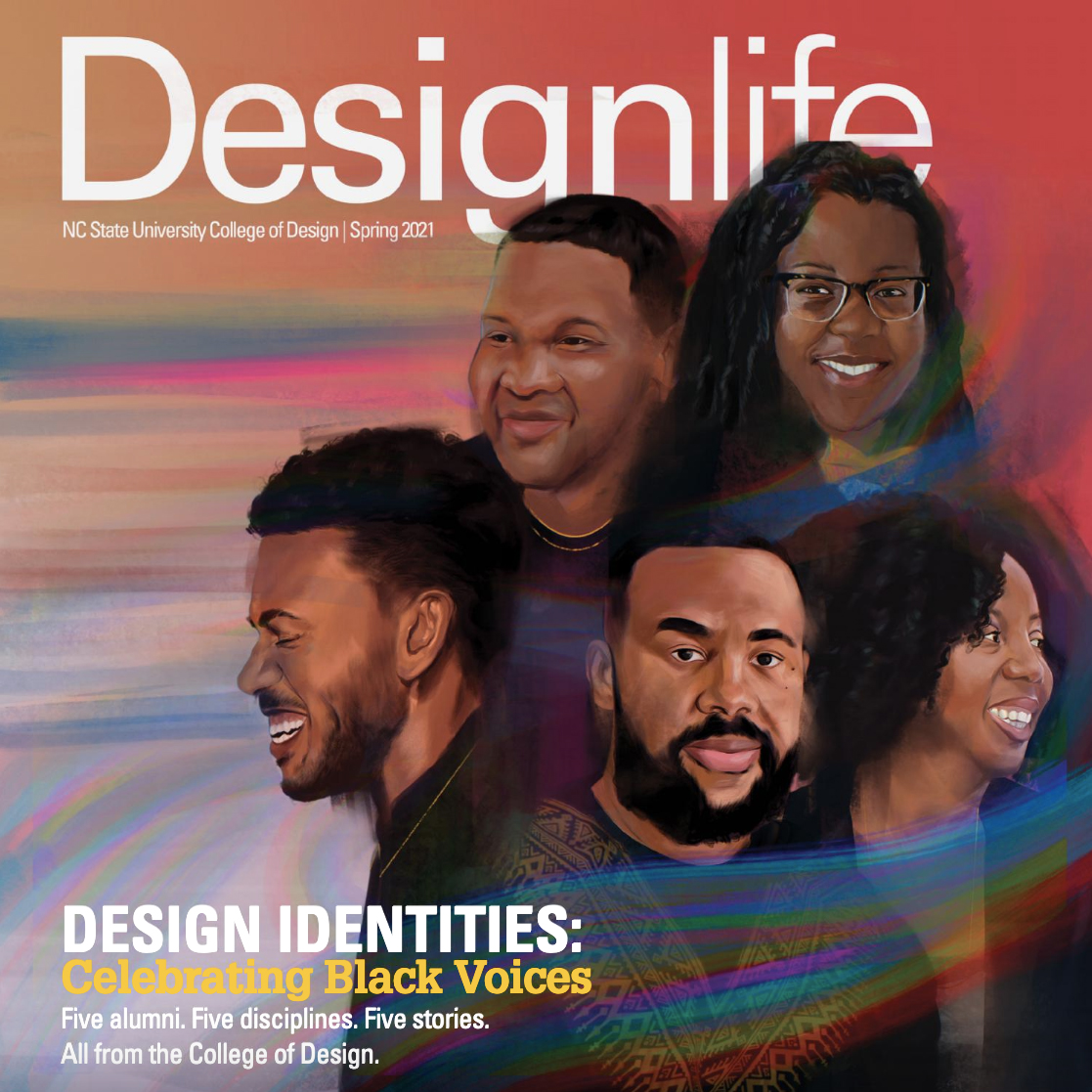 Read all of the Designlife Stories

The 2021 issue of Designlife Magazine is a showcase of the Think and Do spirit at the College of Design.

It is a celebration of both great design and of our commitment to finding human-centered solutions that transform the lives of those around us.

Check out the full issue