The Brian Shawcroft Prize is awarded every year to an architecture student nominated by a faculty member for their excellent hand drawing skills. While the competition is traditionally held on the College of Design campus, students were still able to showcase their work virtually this year.

Out of 19 students, three were awarded prizes for their work. Submissions are judged based on students’ use of hand drawing skills in the categories of design process, documentation and analysis, and presentation.

The jurors for the 2020 Shawcroft Competition were Jocelyn Barahona of Grant Bizios Architecture, Brad Burns, AIA of Gensler and Vershae Hite, AIA of Vines Architecture.

The Shawcroft Prize is funded thanks to the generosity of Mr. Brian Shawcroft, architect and former faculty at NC State. Associate Professor of Architecture Patricia Morgado has served as faculty advisor to participating students since 2010.

He was the 1991 recipient of the Henry Kamphoefner Prize for his contribution to the Modern Movement of architecture. Shawcroft is well known for his architectural sketches and renderings in varied media; additionally, he excelled in drawing other subjects, particularly human figure.

In 1994, he established the juried Brian Shawcroft Prize “to recognize and encourage the skill of architectural drawing by hand.” 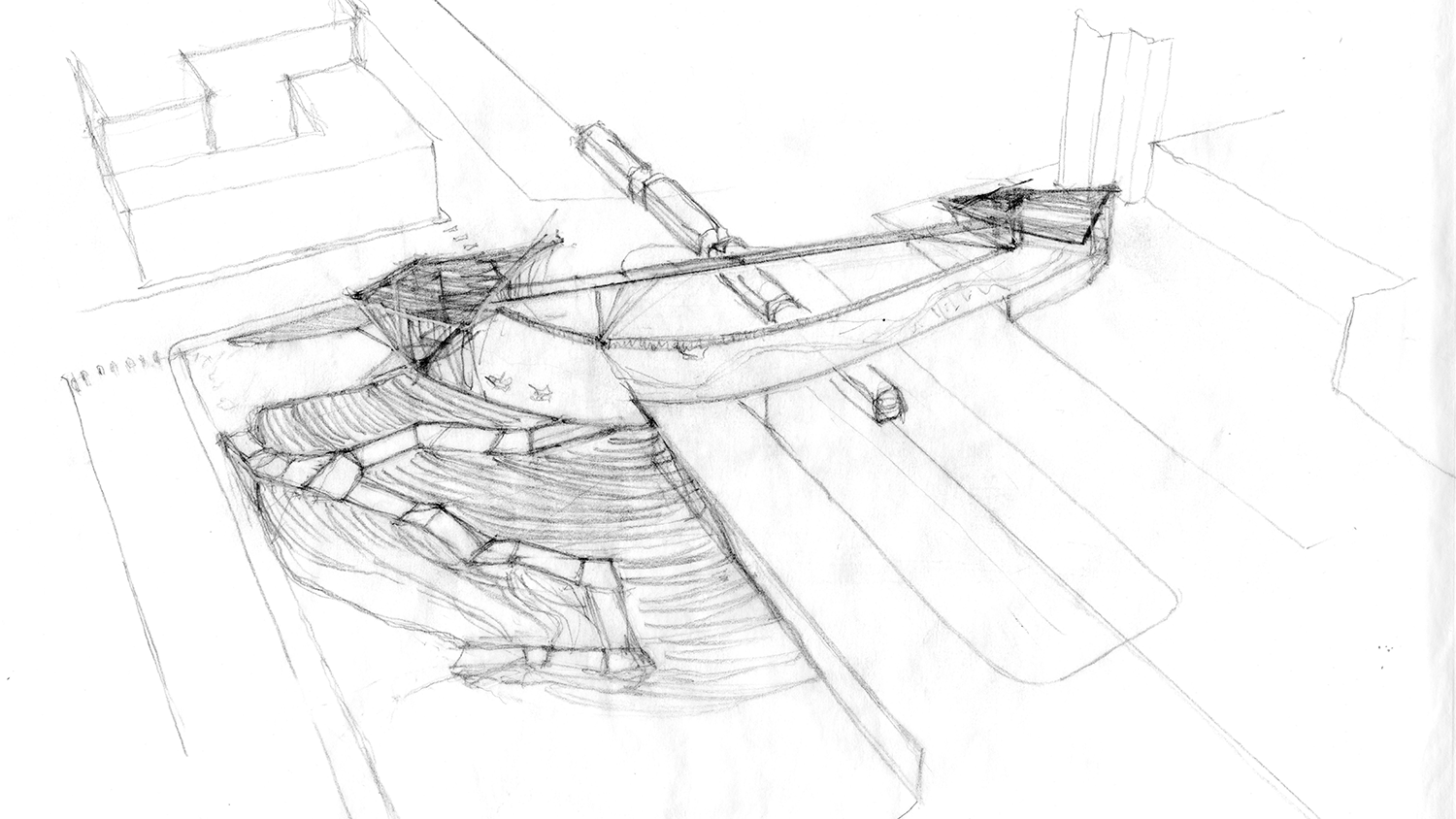 Check out the work completed by all of the students who participated in the 2020 Shawcroft Drawing Competition. 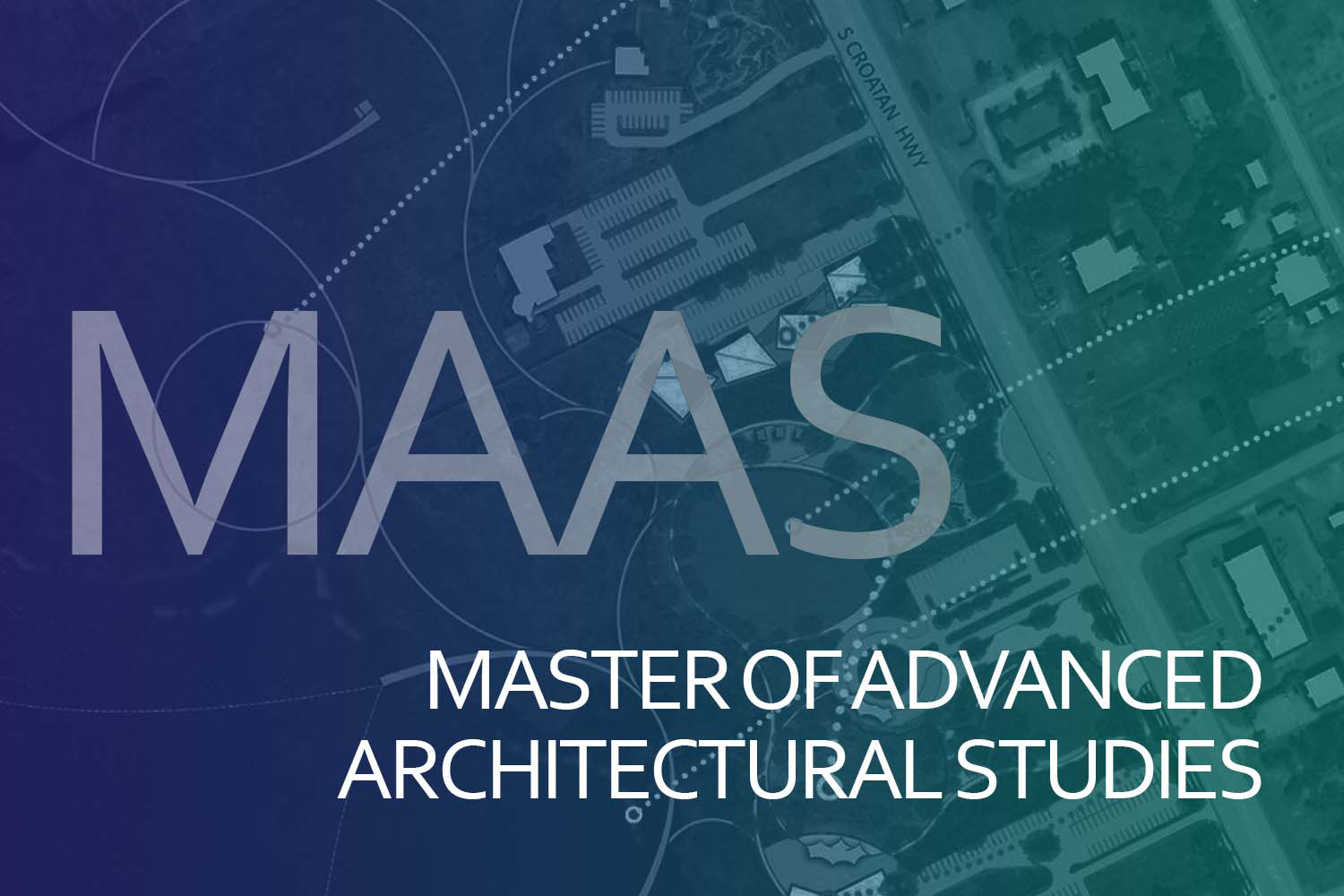