100 Years of the Bauhaus

The bauhaus.photo exhibition features 100 reproductions of key works from the collection of more than 70,000 Bauhaus photos held by the Bauhaus-Archiv/Museum für Gestaltung in Berlin – the largest collection of its kind in the world.

The bauhaus.photo exhibition features 100 key works from the collection of more than 70,000 Bauhaus photos held by the Bauhaus-Archiv/Museum für Gestaltung in Berlin – the largest collection of its kind in the world. Under the four headings of ‘The Bauhaus Lives,’ ‘Architecture and products,’ ‘Bauhaus Faces’ and ‘Peterhans Photography Course’, the exhibition provides an impressive insight into the many facets of Bauhaus photography and into life at the Bauhaus.

The Bauhaus, arguably the twentieth’s century most influential design school, was founded by the architect Walter Gropius in Weimar in 1919. It relocated to Dessau in 1925, and was closed in Berlin in 1933 under pressure from the Nazis. Many Bauhaus teachers and students were forced to leave  Germany. Some of the school’s leading artists, designers, and architects came to America, where their ideas fell on fertile ground. Among the first notable institutions in the United States adopting Bauhaus ideas and programs, the (NC State) School of Design in Raleigh stands out. Contrary to Harvard University or IIT, here none of the original Bauhaus cast was at hand when in 1948, founding dean Henry L. Kamphoefner turned our institution into one of the few nationally recognized modern design schools in the country at the time.

The Bauhaus-Archiv/Museum für Gestaltung in Berlin researches and presents the history and influence of the Bauhaus. This institution holds the world’s most comprehensive collection of materials on the history of the school and every aspect of its work.

The exhibition presents classic works by Lucia Moholy, László Moholy-Nagy and T. Lux Feininger as well as images by less popular photographers like Kattina Both, Irene Bayer and Max Peiffer Watenpfuhl and also a few superb works by entirely unknown artists. Their photos use dynamic diagonals, extreme perspectives and refined tricks to visualize the experimental and professional approach to the medium of photography at the Bauhaus. The image these pictures convey of life at one of the 20th century’s most important art schools still remains fascinating today.

The exhibition bauhaus.photo is touring throughout the USA as a part of the “Year of German-American Friendship,” a comprehensive and collaborative imitative funded by the German Federal Foreign Office, implemented by the Goethe-Institut, and with support of the Federation of German Industries (BDI). Thanks to the close collaboration of NCSU College of Design (Dr. Margret Kentgens-Craig) and the Bauhaus-Archiv/Museum für Gestaltung the bauhaus.photo exhibition is kicking off its tour in Raleigh, NC. 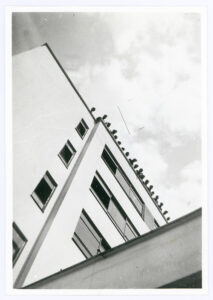 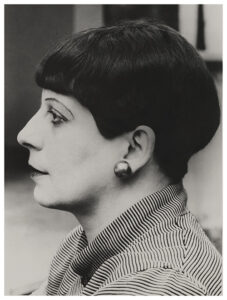 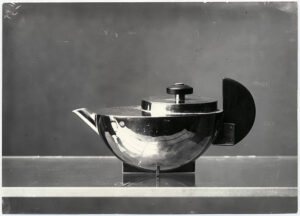 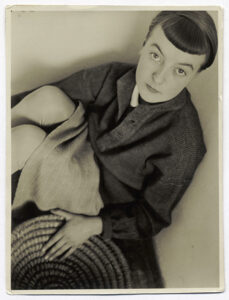 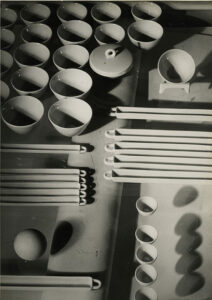 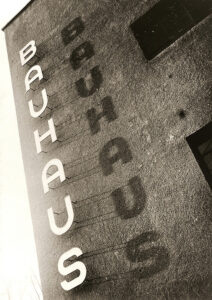 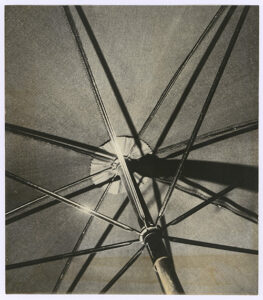 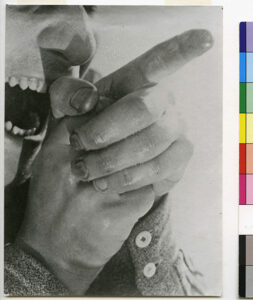 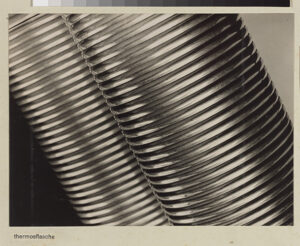 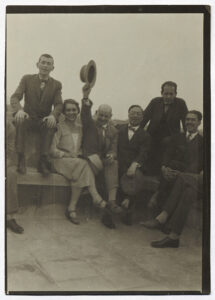 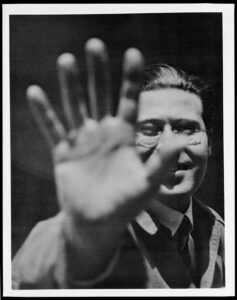