Note: This remembrance has been adapted for the College of Design website from its original version provided by the Lancaster family.

Ibby Jackson Lancaster III, known as Jack or Jackie, passed away on March 29, 2022 after a brief battle with lung cancer. Jack was born in Muskogee, Oklahoma on January 18, 1943 to Ibby Jackson Lancaster Jr. And Viera Byrd Lancaster. He grew up in Parkton, North Carolina where he, his brother, Eddie, and his friends got into all types of mischief. He had severe asthma as a child and spent much of his time reading everything he could get his hands on. He graduated high school from Campbell College.

He took up skydiving as a hobby and would often land on campus after the weekend which prompted the Dean to tell his mother of his exploits. He was an accomplished parachutist, licensed parachute rigger, and pilot. He worked in television for many years in Wilmington and in Raleigh at WRAL where he was the floor director of the wrestling show. He also worked as a gunsmith and a stringed instrument luthier.

He could build both guns and stringed instruments with immense beauty. In 1978, he started working at the College of Design at NC State where he would remain until his retirement in 2014. He worked in the Materials Lab (the Shop) making sure that students didn’t lose any appendages and teaching them the ins and outs of the various pieces of machinery.

If you proved to him that you weren’t an idiot he would let you in on a secret: he wasn’t so scary, but was in fact incredibly interesting and smarter than you could ever imagine. He was well-loved by students, staff, and faculty at the University far beyond what he could imagine.

He was a true renaissance man, a jack-of-all-trades and a master of most of them. He could build anything (as long as he was inclined). If he couldn’t find the right tool, he would make one himself. He was a true artist who made art because he liked it, and it didn’t matter if anyone else did. He was a writer, a painter, a sculptor, a builder, a designer, a metalsmith, a woodworker, and a genius.

He was a fountain of useless facts that he would insert into any conversation whether it was pertinent or not. He loved a good joke, especially if it was dirty. His absence leaves a void that can never be filled. He was preceded in death by his parents and younger brother and his first wife, Linda whom he remained dear friends with until her death.

He is survived by his second wife and friend, Linda (yes they are both named Linda); his children Ibby Lancaster (Tammy), Christy Brown (Ryan), Nicholas Crosson (Brandi), and Jeremy Crosson (Brittney); his grandchildren, Dean, Caleb, Daegan, Casey, Ezra, Charlotte, and Ellis; and 5 great-grandchildren.

A celebration of his life will be planned at a later date, and we hope all who can attend will as it will be an affair that Jack would appreciate. In lieu of flowers, the family requests that donations be made to the SECU Hospice House in Smithfield, NC.

Remembering Jack | From his students

More From Landscape Architecture and Environmental Planning | College of Design 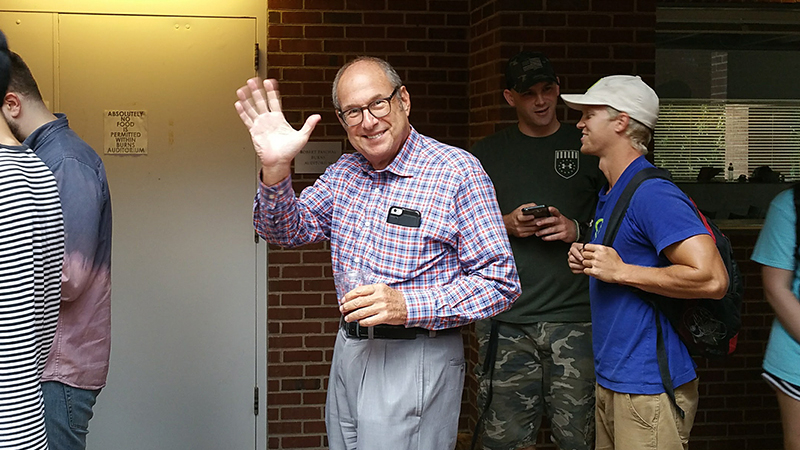 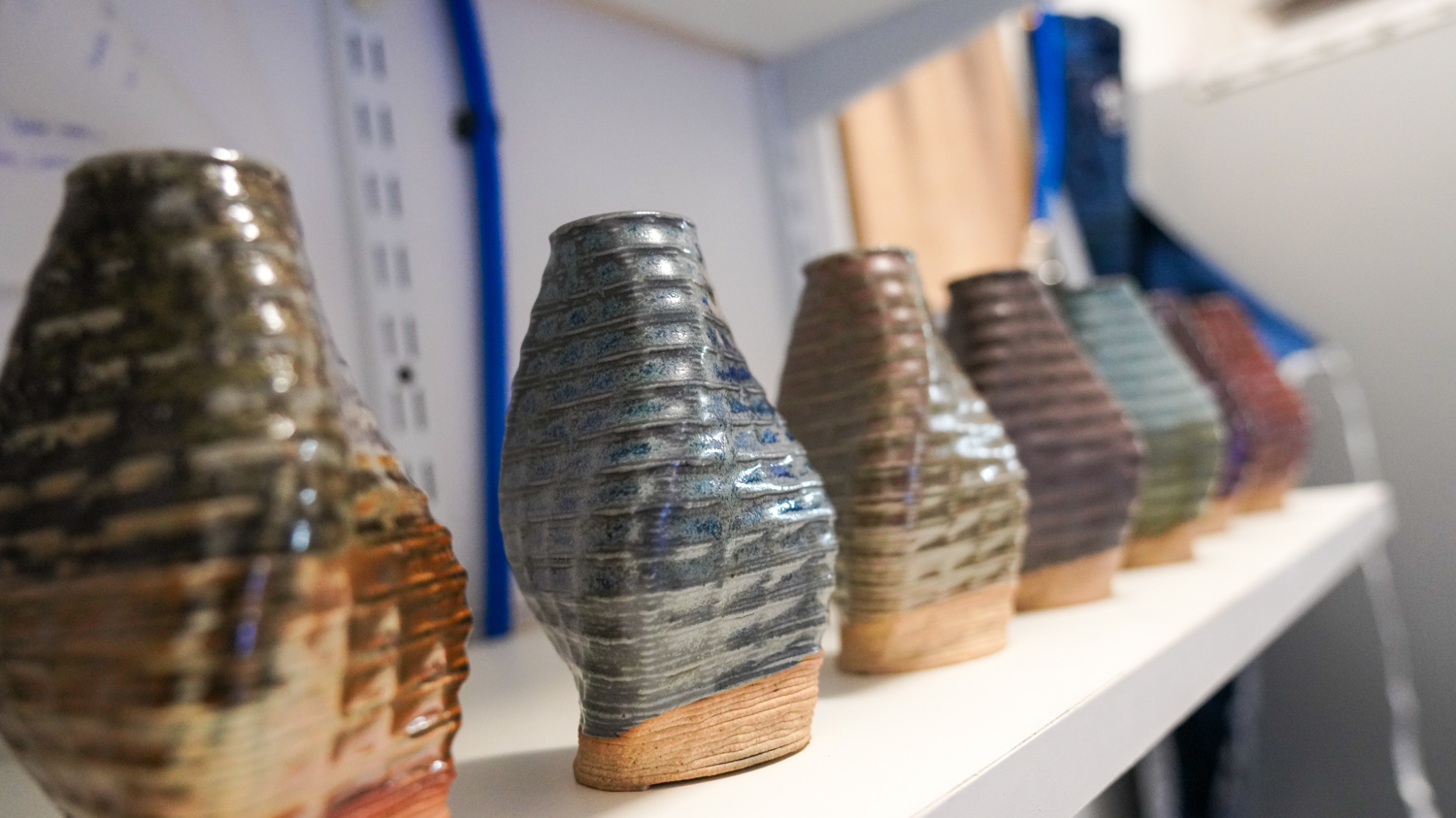 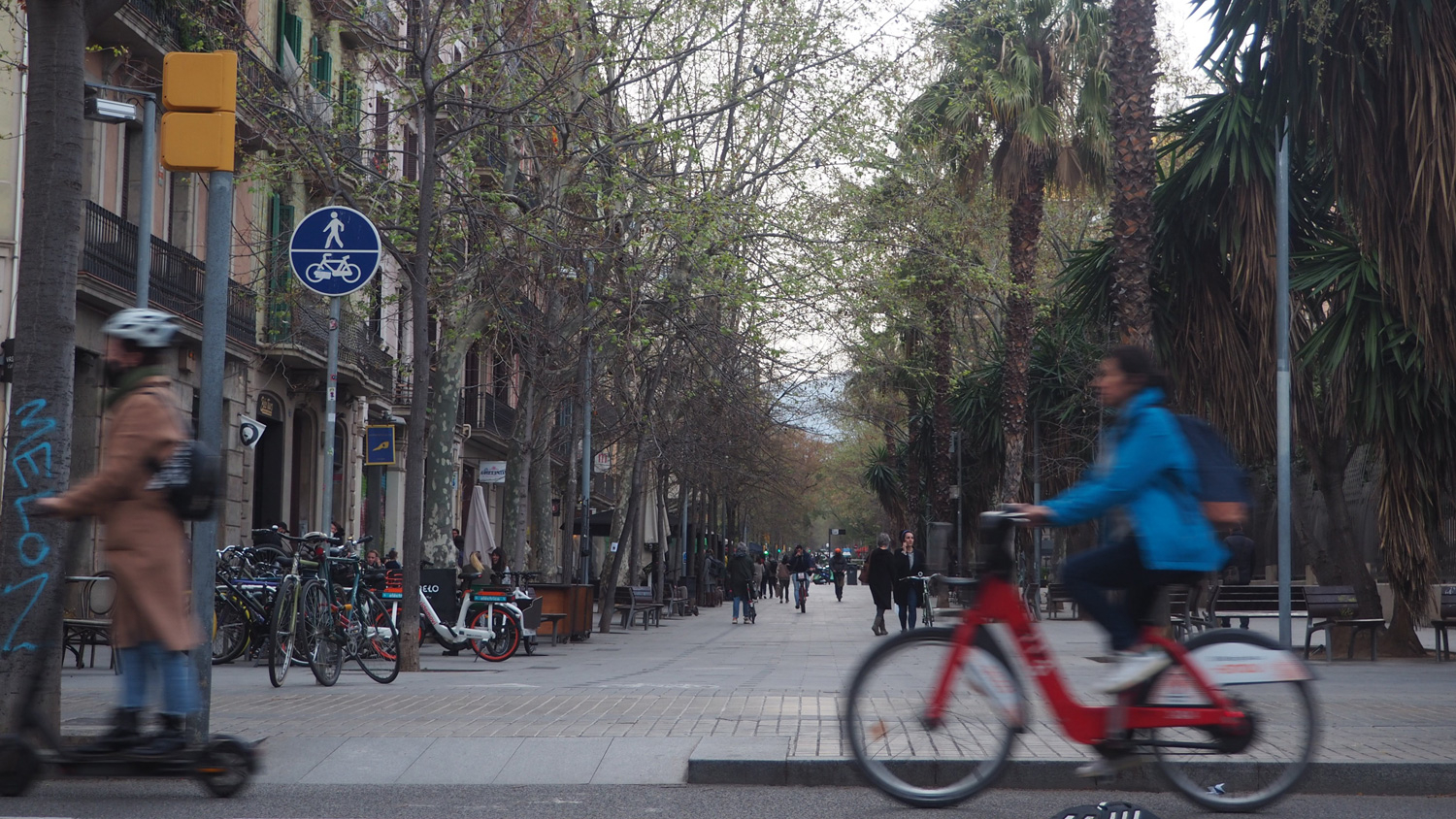