Two faculty members received the Alexander Quarles Holladay Medal for Excellence, the highest honor bestowed by NC State and the university’s Board of Trustees. Chancellor Randy Woodson will recognize the awardees during a virtual Celebration of Faculty Excellence on May 4.

Kelly obtained his bachelor’s and master’s degrees in chemical engineering from the University of Virginia and earned his Ph.D. in chemical engineering from NC State. His research interests center on the biology and biotechnology of microorganisms from extreme thermal environments, such as undersea volcanoes and continental hot springs. His work on extreme thermophiles has ranged from understanding biocatalysis at high temperatures, to identifying novel features of their microbial physiology, to utilizing metabolic engineering for the production of bio-based

fuels and chemicals from lignocellulose and CO2. Through these efforts, Kelly has trained over 90 master’s, Ph.D. and postdoctoral scholars in areas related to the life sciences and engineering.

At NC State, Kelly has directed the Biotechnology (BIT) Program for the past 20 years. The program annually educates over 400 undergraduate and graduate students from eight colleges in laboratory skills in molecular biology. Since 2000, through the BIT Program, Kelly has led a National Institutes of Health- and Department of Education-funded predoctoral training program that has supported nearly 200 doctoral students en route to their degrees. Through his leadership, the BIT program has grown into a model campus-wide educational and research network. Most recently, Kelly is leading efforts to expand the impact of the BIT Program to other schools, colleges and universities. This is being done through a collaboration with middle school and high school students from the NC School for the Deaf in Morganton, N.C., and through a National Institutes of Health-funded initiative that includes North Carolina Central University, the University of North Carolina at Pembroke and Alamance Community College.

Moore earned his diploma in architecture from the University College London Bartlett School of Architecture and his master’s degree in city and regional planning from the Massachusetts Institute of Technology. Moore is an international authority on the design of children’s play and learning environments, user needs research and participatory public open space design. Dedicating his career to the creation and dissemination of knowledge about equitable, bio-social design for children, Moore has taught in the College of Design for 30 years. During this time, he has had substantial influence on generations of students, high achievement in his scholarship and engagement work, and sustained impact at the highest level of his field.

As director of the NC State University Natural Learning Initiative, Moore is currently involved in the design and/or renovation of dozens of outdoor spaces for preschools, special education facilities, and school grounds in North Carolina. Moore has many years of international experience in design facilitation and participatory design program development, including the North Carolina Botanical Garden, University of North Carolina at Chapel Hill and the North Carolina Museum of Natural Sciences. He is a member of the eight-country Growing Up in Cities action research project sponsored by UNESCO and is co-director of the Buenos Aires and Jordan field projects.

Moore has lectured in many countries on issues of childhood and environment and responses to those issues through landscape design. He is the author or co-author of Childhood’s Domain: Play and Place in Child Development (1986), Plants for Play (1993), the Play for All Guidelines (1987), the Complete Playground Book (1993), Natural Learning (1997) and numerous articles on the use of the outdoor environment by children and youth and families, and their involvement in the planning and design process. He was the principal investigator for the U.S. Access Board update of the Uniform Federal Accessibility Standards for Children’s Environments. Moore is past president of the International Association for the Child’s Right to Play (IPA), and for 20 years was editor of the IPA magazine, PlayRights.

J. Stacy Utley: It's Not About the Artist 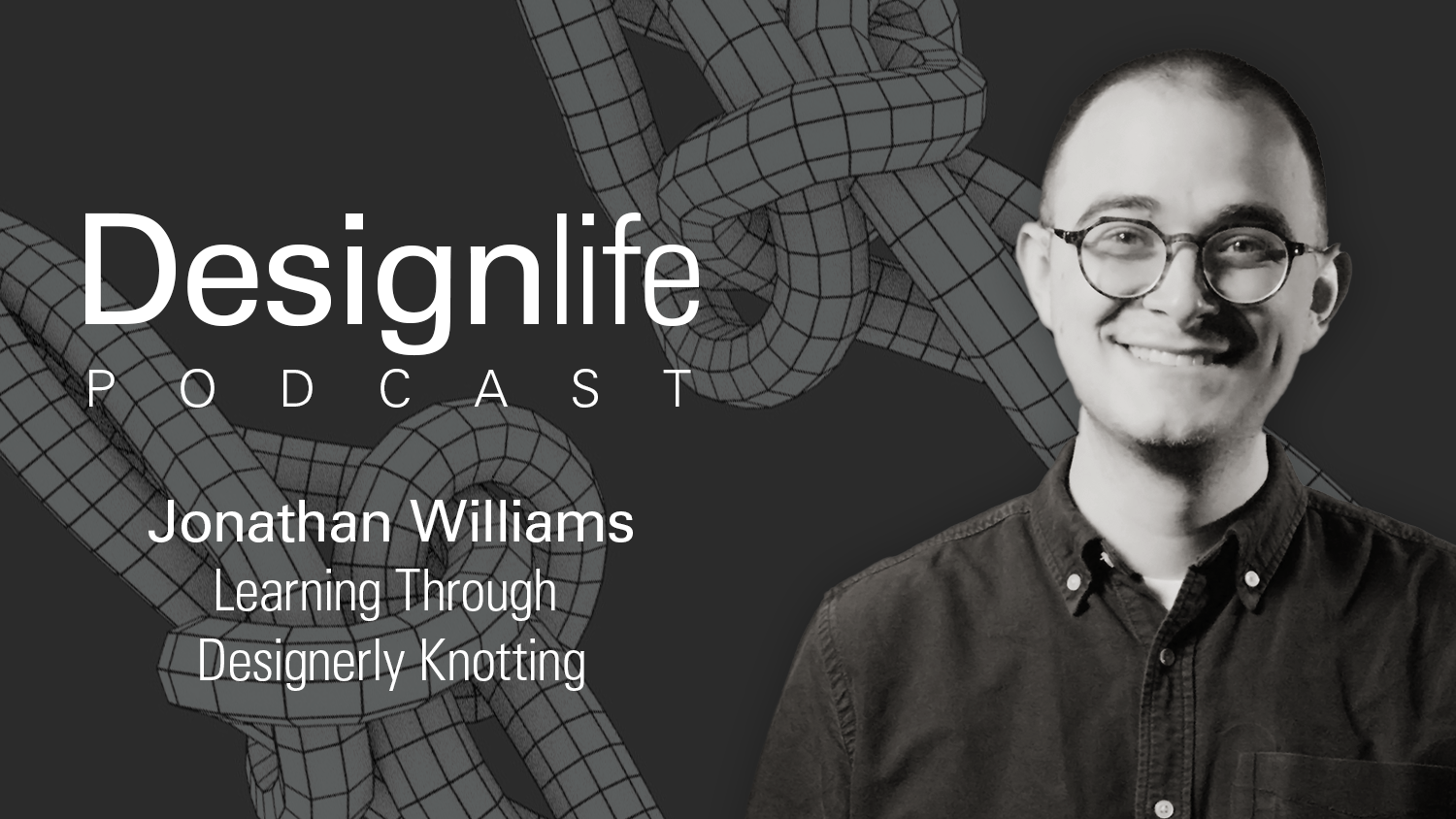 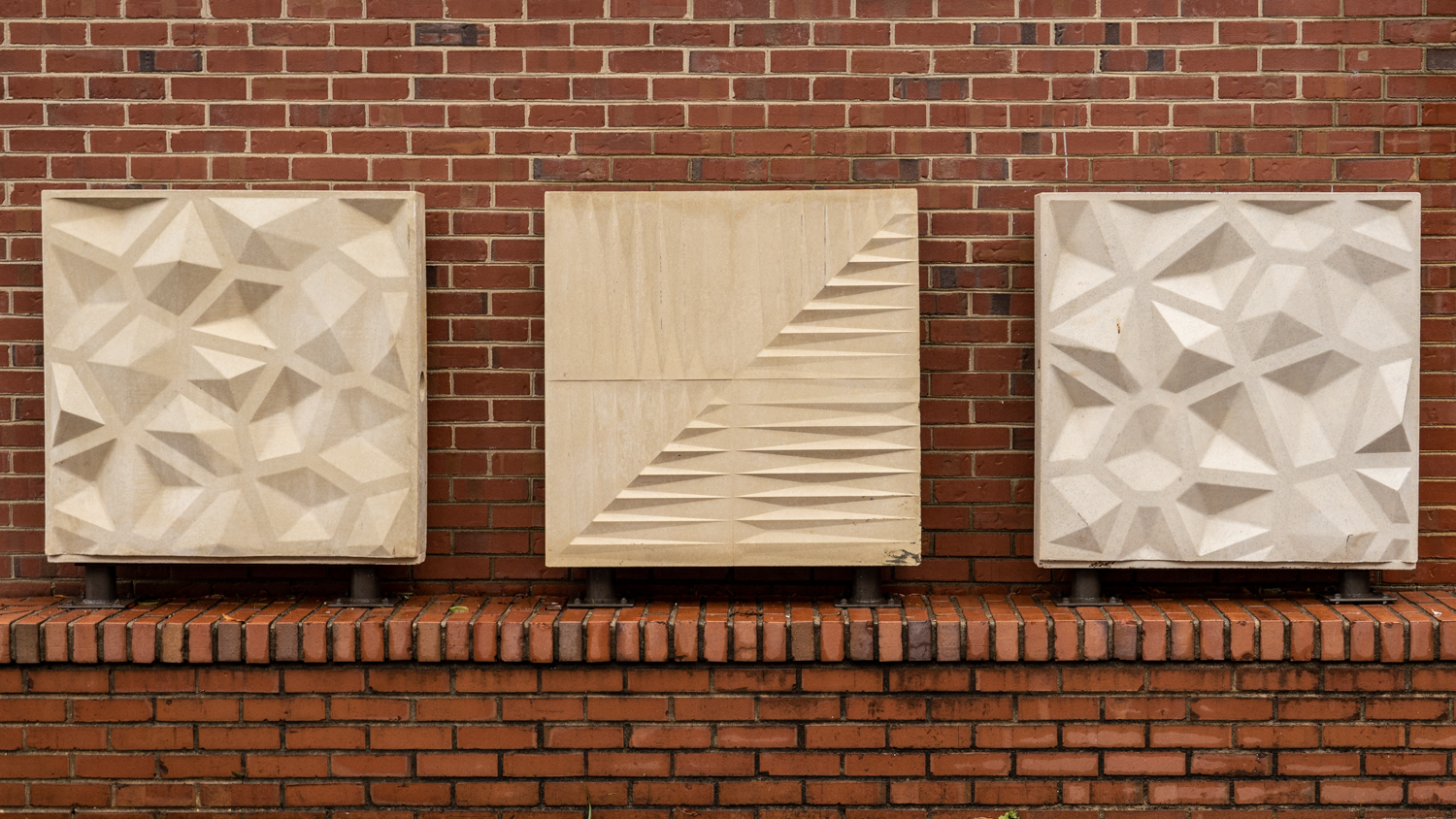 Why Can't we be Friends? Cementing the Relationship Between Architects and Engineers