DDes Student Researching How to Design VR That Heals

A student in the College of Design’s Doctor of Design program is pushing his career to the next level by researching how to design virtual reality environments that reduce stress — an issue that has hit close to home for him ever since he served in the military.

“I’m a combat veteran,” says Justin Johnson, an assistant professor of communications and simulation and game design at William Peace University in Raleigh. “I was stationed in Iraq. Since then I’ve had intermittent struggles with post-traumatic stress disorder, and I’ve wondered if a VR system that promotes cognitive restoration might help people with PTSD, among others. So that’s what I’m working on in the DDes program.”

Established in 2016, the College of Design’s DDes program is an advanced degree program for established design practitioners. Applicants must hold a master’s degree, and at least one of their degrees must be from an accredited program in design, fine arts or an equivalent field. The DDes program is one of only four such programs in the United States, and it’s the only one featuring a blended-learning model combining online instruction with on-campus workshops.

Johnson says the program’s flexibility is one of his favorite things about it.

“When I decided I wanted to advance my career, a doctorate was the next step, but I didn’t want to do a Ph.D. program that would have required me to quit my job,” he says. “I like working at Peace University and doing freelance game design on the side. In the DDes program at NC State I can keep doing those things while working toward my degree.”

I was stationed in Iraq. Since then I’ve had intermittent struggles with post-traumatic stress disorder, and I’ve wondered if a VR system that promotes cognitive restoration might help people with PTSD, among others.

With Elen Deming, the program’s director, as his dissertation adviser, Johnson is researching how game technology and virtual reality can be used to promote cognitive restoration. Research shows that overuse of technology such as smartphones and computers causes people’s attention to become depleted, which makes it hard for them to focus and increases stress. Other research has shown that spending time outdoors can restore attention and reduce stress, so Johnson is studying how to use the principles of landscape architecture to create a VR environment that promotes the same kind of cognitive restoration that occurs outdoors.

“I’m essentially trying to use technology to combat the effects of technology,” he says. “When people hear about my research, sometimes they say, ‘Well, why build a VR thing for this? Why not just go outside?’ But not everyone can go outside. What if you’re bedridden in a hospital or at home? What if you’re in a correctional facility or some other institutional setting? Those people might benefit from a VR system that allows them to play a game-like experience that restores them.”

Now in his second year in the DDes program, Johnson says he’s very happy with how it’s going so far.

“It really has changed my life,” he says. “That may sound cheesy, but it’s true. My advisor has given me lots of career advice. I’ve also been able to take what I’m learning through my research and use it to improve my teaching. And I’m taking the more traditional design knowledge that I’ve gained and implementing it in game design. I never thought that way until I started this program. I highly recommend it.”

This story appeared in the Spring 2020 issue of Designlife Magazine. Since its publication, Justin has joined the College of Design faculty as an assistant professor in the Department of Art + Design. 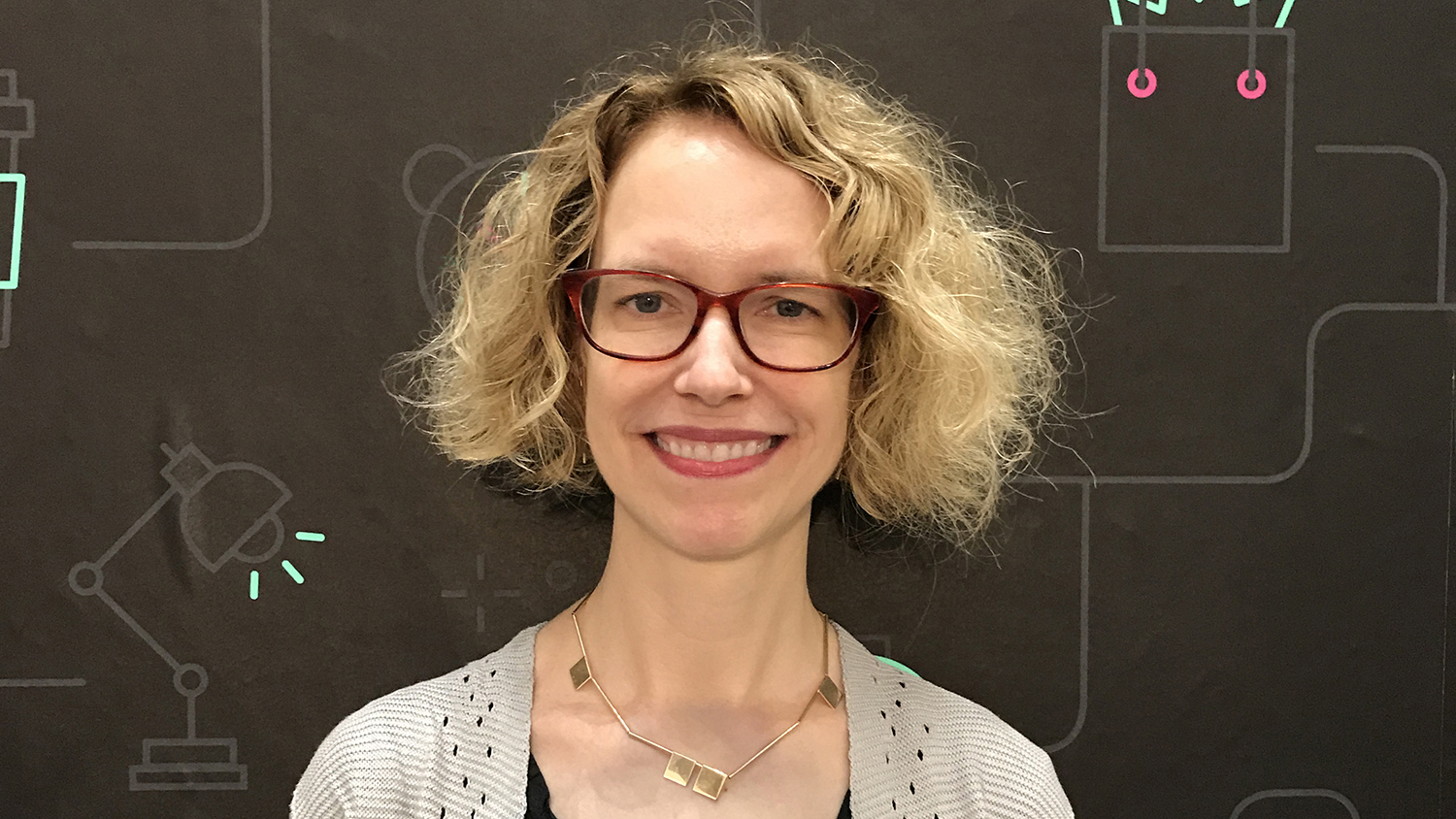 The annual Doctor of Design Symposium will feature several panel discussions centered around our two key topics: design in health education and health in design practice.

The symposium also will include sessions addressing design thinking tools and policy implications for health in design.