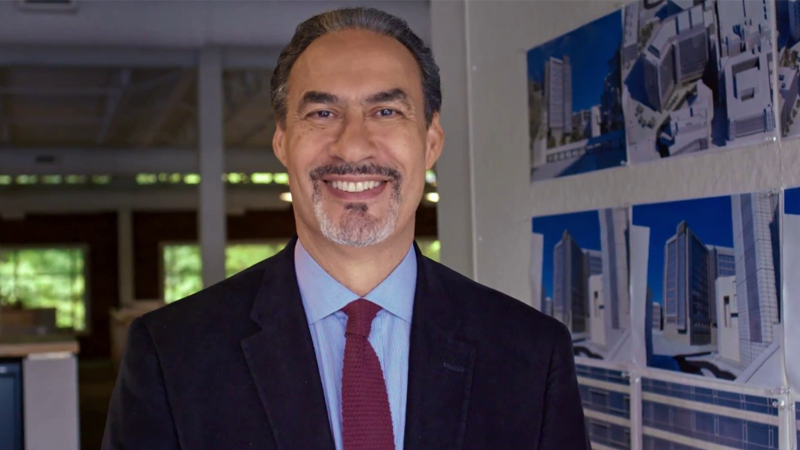 Our hearts are full of sorrow to learn of the passing of renowned architect Phil Freelon, FAIA. A Distinguished Alumnus of the NC State University College of Design, Freelon graduated with a BEDA in 1975 and earned an Honorary Doctorate in 2017. One of his most notable design accomplishments, the Smithsonian National Museum of African American History and Culture (NMAAHA), was completed in 2016.

“Phil Freelon’s work will have a lasting cultural impact, not just in the practice of architecture, but in the entire design community,” said Dean Mark Hoversten. “While we are saddened to hear of his passing, we are so proud of the indelible mark he left on Durham, on North Carolina, and on the world.”