Symposium Celebrates Eduardo Catalano and the College of Design

Written by Assistant Professor of Architecture Burak Erdim, PhD who teaches lecture and seminar courses on the history and theory of modern architecture and urbanism as well as studios in beginning design and urban history.

In November 2017, the College of Design hosted a symposium commemorating the life and work of the influential transnational architect and educator Eduardo Catalano (1917–2010). The event was occasioned by the Catalano family’s donation of a substantial portion of the architect’s papers to the NC State University Library Special Collections. The donation was made in commemoration of Catalano’s contributions to NC State as the second chair of the School of Architecture (1951–1956).

The symposium marked the 100th anniversary of Catalano’s birthday and initiated a series of events to celebrate the 7oth anniversary of the establishment of the College of Design. The School of Design, as it was called at the time of its establishment in 1948, would make an unprecedented impact in the social, spatial, and economic development of the region. Examination into the life and work of the College’s influential protagonists, such as Eduardo Catalano, sheds light into aspects of how today’s Raleigh and the larger region came to be.

One photograph (at left) of Eduardo Catalano is especially telling of Catalano’s story and time. In the image, Catalano stands on the steps of a Panagra Airlines Douglas DC-2—books, hat, and jacket in hand. Panagra Airlines flew primarily between New York and South America. The photograph was taken during Eduardo’s trip from his hometown in Buenos Aires to New York in 1943 to begin his graduate studies in architecture at the University of Pennsylvania. Pairing a young professional with an instrument of international civil aviation, this image heralded the age of the transnational expert.

Indeed, during the first decade of the School of Design, almost everyone, except the students who would soon replace them, was from somewhere else. Henry L. Kamphoefner, the founding dean of the School, negotiated to bring four of his colleagues from the University of Oklahoma as a condition of his acceptance of the position at NC State. Kamphoefner had strategically picked George Matsumoto, James W. Fitzgibbon, Edward W. Terry Waugh, and Duncan Stuart to develop key areas of teaching and research at the School. Furthermore, based on Lewis Mumford’s recommendations, Kamphoefner hired Matthew and Stanislava Nowicki. Matthew Nowicki, who was an outstanding young Polish architect and a member of the United Nations Headquarters design team, was to head the School of Architecture. Stanislava Nowicki, an award-winning architect, was to establish the basic design curriculum at the School of Design.

Regarding the atmosphere that these outsiders created at the School, Fred Taylor, who was a student at NC State and later became Catalano’s close collaborator in Cambridge, noted in Roger H. Clark’s book, School of Design: The Kamphoefner Years, 1948–1973: Reflections and Recollections:

Sometimes I think the School of Design was created especially for me. Like many others in my freshman class I had grown up in a small town in a provincial part of the country, and the exposure not only to students from other parts of the state and country, but also to a faculty of people from other parts of the world as well, was exciting and stimulating.

Catalano was teaching in the Architectural Association in London when he received Kamphoefner’s invitation to come to NC State to teach as the interim head of the School of Architecture. The position had become available due to Matthew Nowicki’s tragic death in a plane crash. Catalano arrived at NC State in 1951 and developed a series of investigations on contemporary house design and the use of innovative structures.

The Catalano House, with its hyperbolic paraboloid roof, is without a doubt Catalano’s most significant architectural production in North Carolina. Catalano’s design put the School of Design on the map and launched Catalano’s influential career as a teacher and a practitioner. Much has been written about the geometry and the structure of the roof of the Catalano House, but perhaps not enough has been discussed about how the house liberated what took place under and around that roof.

Similar to the way the faculty at the School of Design opened students’ minds to new ways of thinking about the built environment, the Catalano House dealt a swift challenge to norms of American domesticity and middle class decorum. By opening up its modest interiors not just to nature, but also to the surrounding community and the ideas of others, the house’s design invited a softening of prevailing boundaries between public and private and between the local and the global.

The fact that this iconic house was left to decay and was eventually demolished certainly raises questions about how this seemingly celebrated house was actually perceived by the larger Raleigh community and the real estate market. While Catalano would continue to build an influential career in Cambridge, Massachusetts, where he received some of his most substantial commissions, including the Juilliard School of Music at New York City’s Lincoln Center, it is this rather stealthy social critique that Catalano’s work provides, which comprises its underlying significance.

As a way of exploring the multiple aspects of Catalano’s life and work, the symposium brought together a variety of speakers ranging from former students and colleagues to scholars undertaking a critical examination of Catalano’s work. While Edwin F. “Abie” Harris and Frederick Taylor, as former students and colleagues, gave personal accounts of Catalano’s work and contributions to NC State, Gisela Bureu and Tyler Sprague situated the significance of Catalano’s work within a broader context of developments in architecture and urbanism during the second half of the 20th century. Furthermore, Wayne Place provided the most in-depth analysis from a structural point of view of the Catalano House to date. Discussion sessions, led by Roger Clark, and a show-and-tell exhibition and reception, put together by NC State Library Special Collections and the School of Architecture, complemented the presentations of the afternoon, encouraging the participation of students, faculty, friends, and professionals.

While celebrating the wonderful range of Catalano’s work, the symposium also provided new perspectives on the College of Design’s role within the international contexts of midcentury modernism. 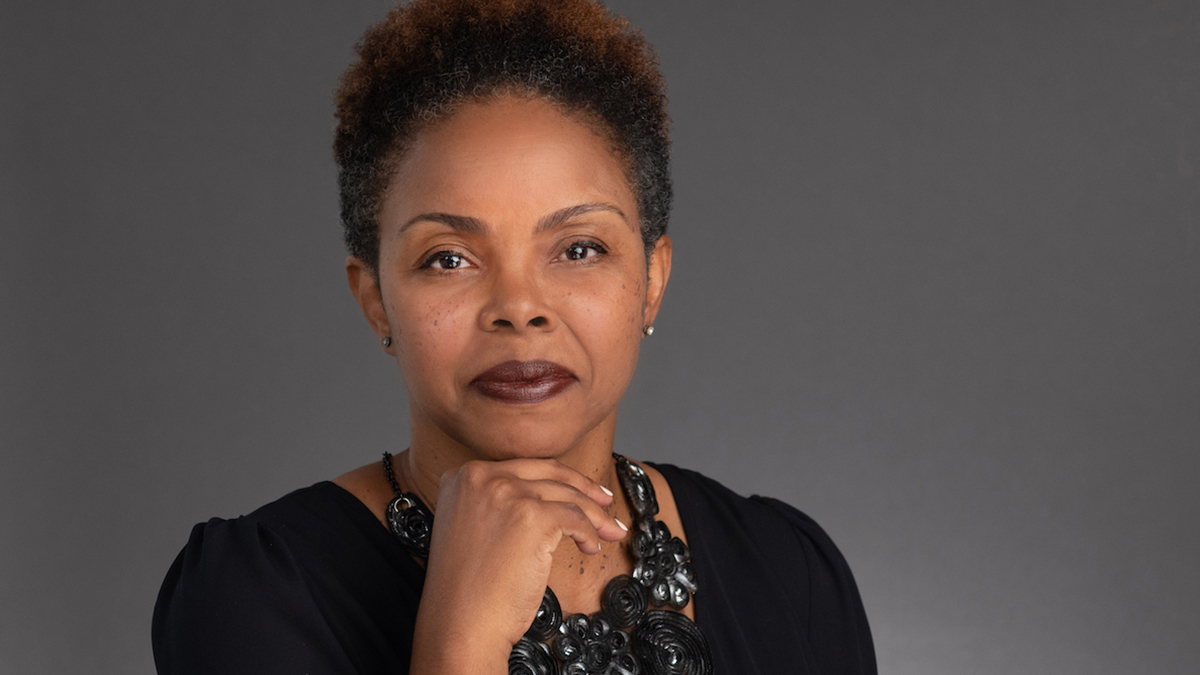 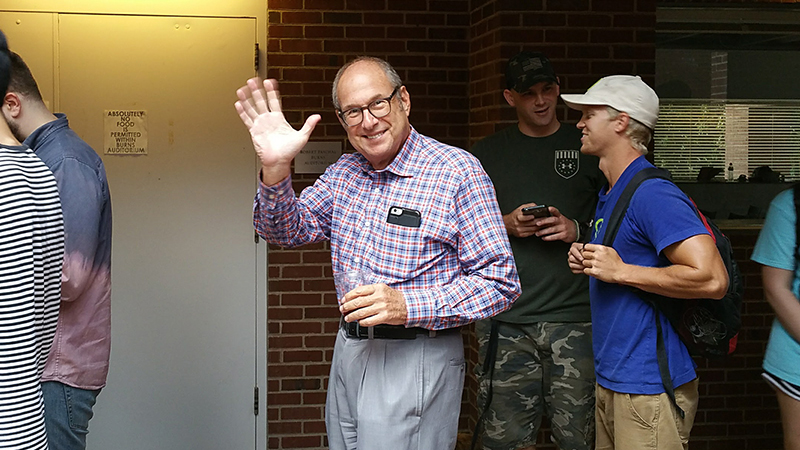